Download
70 years of Change in Tibet: Progress in education and cultural protection
By Ye Qing 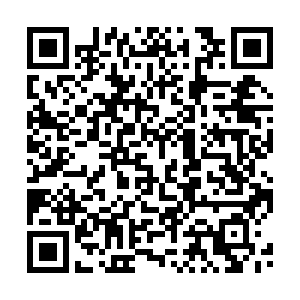 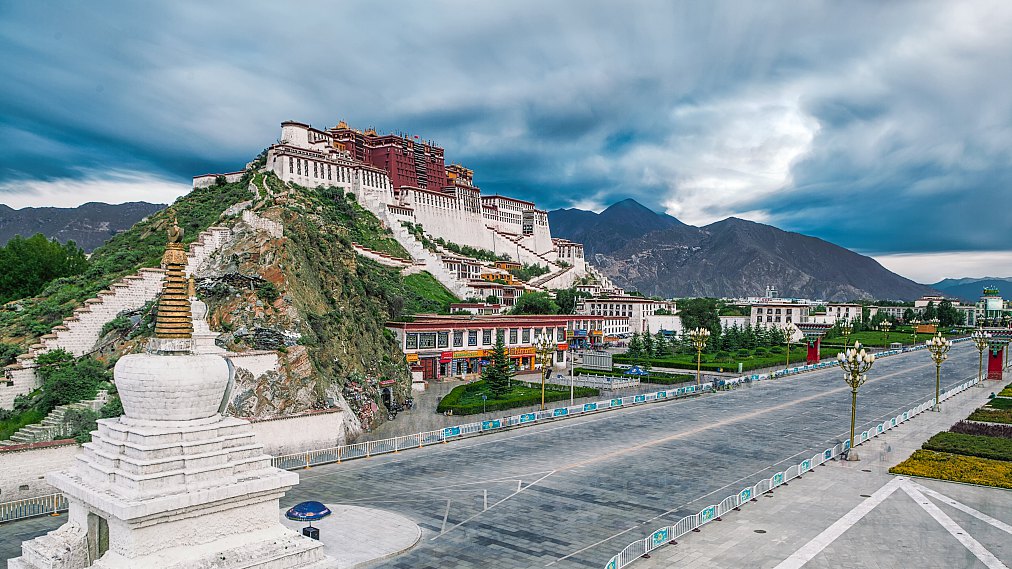 China held a meeting to celebrate the 70th anniversary of the peaceful liberation of Tibet in Lhasa, capital of southwest China's Tibet Autonomous Region, on Thursday.

Wang Yang, a member of the Standing Committee of the Political Bureau of the Communist Party of China (CPC) Central Committee and chairman of the National Committee of the Chinese People's Political Consultative Conference, delivered a speech and introduced Tibet's progress in economy, travel, education and cultural protection over past years.

Tibet is a popular tourist destination with a rich ethnic culture, natural resources and beautiful scenery. The region has 116 tourist areas with a continuously developing tourist industry and improving tourist facilities.

According to Wang, during the 13th Five-Year Plan period (2016 – 2020), Tibet hosted close to 160 million tourists visits. The autonomous region now has a well-connected infrastructure, with Fuxing bullet trains travelling past snow-capped mountains.

Also, the Lhasa-Nyingchi Railway has begun operations since the end of June. It runs through southeast Tibet, allowing travelers to explore the magnificent hinterland. The 435-kilometer railway shortens the journey between Lhasa and Nyingchi by 3.5 hours. More than 106,000 passenger trips were recorded in the first month of operation with a daily average of 3,500 trips, according to a China State Railway Group statement released last week.

Every administrative village is also linked by roads, and 140 flights connect Tibet with the rest of the country and other parts of the world, Wang added.

Along Tibet's New Railway: Majestic, mysterious hinterland unbeknown to many

Besides the beautiful scenes, Tibet has been known of precious deposits of cultural treasures, which, after decades of exploration, are regaining glitz.

The central government has invested a lot of manpower, resources and funding to preserve and develop Tibet's fine traditional culture. The Tibetan language is used extensively. Precious classics such as "Epic of King Gesar" were saved and collected, Wang said. Close to 800 projects, including thangka, Tibetan Opera and Tibetan medicine have been placed on the List of Intangible Cultural Heritage.

In 2018, Tibetan medical bathing was listed in the World Intangible Cultural Heritage of the United Nations Educational, Scientific and Cultural Organization (UNESCO), bringing the land and the wisdom of its residents to the world once again. 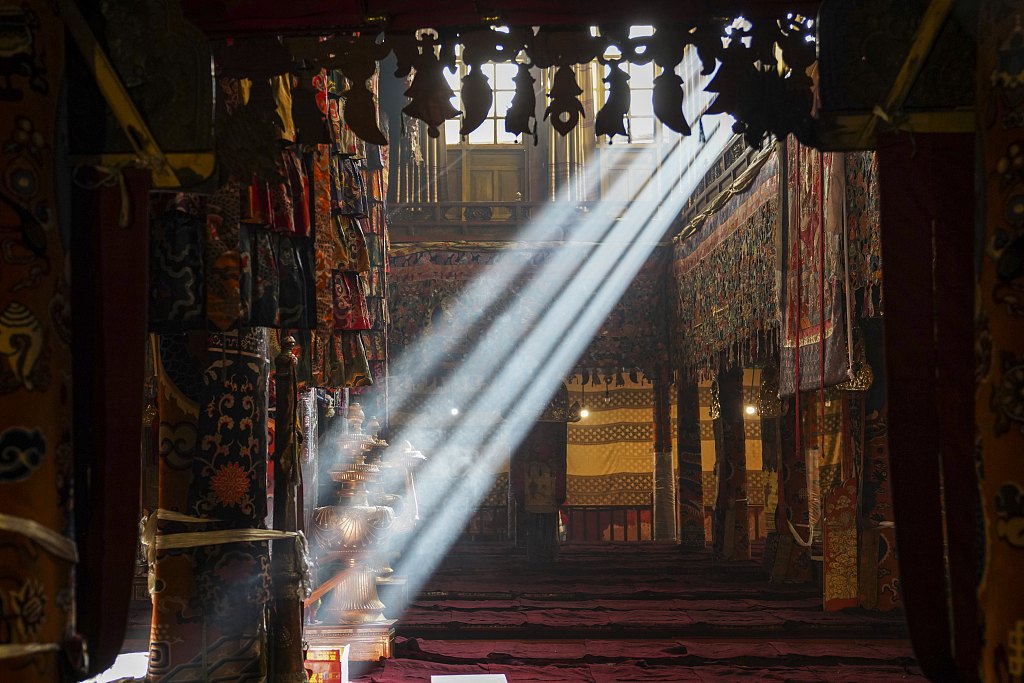 Besides the ancient therapy, two other cultural items from Tibet have also been listed – Tibetan Opera and the "Epic of King Gesar." They are only a small piece of the cultural treasures on the plateau.

Since Tibet launched its project on protecting the intangible cultural heritage in 2006, at least 300 million yuan (about $46.2 million) has been invested in the project, 195 million yuan of which from the central government.

To preserve Tibet's cultural relics in the area, starting in 2016, the autonomous region's government built the Museum for Intangible Cultural Heritage, which was completed on May 18, 2018.

As a region where religion plays a critical role, the rise and prosperity of the cultural resources could also be owed to the pervasiveness of Lamaism and the harmonious environment which breeds it.

According to a Xinhua report in 2018, Tibet has about 1,780 temples or sites where religious activities are conducted regularly, as well as more than 46,000 registered monks and nuns. Alongside Lamaism, other religions exist in the region, including Islam and Catholicism.

The Potala Palace, the Jokhang Temple, and other temples and sites have been renovated and are under protection. Also, large-scale religious activities, such as Kora around holy mountains and rivers, Saga Dawa Festival, Shoton Festival, and Shining the Buddha, are all practiced, protected, and inherited, adding charm to the roof of the world.

"Today's Tibet enjoys freedom of religious belief, social harmony and ethnic amity," said Wang, "We should protect and keep alive the fine traditional culture in Tibet and promote its creative evolution and development."

In Tibet: The cultural treasures that make Tibet a rare gem

In addition to tourism development and the protection of cultural treasures, people's life in the region have improved over the past 70 years, which is reflected in education and medical care.

Wang indicated that in old Tibet, over 90 percent of Tibetans struggled for subsistence, and up to 95 percent were illiterate. Today, hunger and poverty are a thing of the past for people of all ethnic groups in Tibet, and per capita living space in Tibet is close to 40 square meters.

Also, the 15-year public-funded education is granted across the region, ending the long-standing issue of school dropouts, Wang said.

Students attending public schools in Tibet can enjoy exemption of a list of fees, including tuition, accommodation, textbooks, meals, transportation and other miscellaneous costs, from preschool to senior high school. Parents who were once reluctant to send their children to school for fear of fees are now free from pressure.

Traditionally, Tibet's education was centered in and almost completely gripped by monasteries, except for a few old-style private schools.

Back in that time, monks were teachers, lections were textbooks and praying halls were classrooms. There was no organized educational system nor an institution to take charge. The study of modern sciences, like math, physics and chemistry, was virtually nonexistent.

Things began to change following the peaceful liberation in 1951 when the central government of the People's Republic of China and the local government of Tibet signed a 17-article agreement, in which they agreed "school education of the Tibetan nationality shall be developed step by step."

Read more: In Tibet: The road to modern education