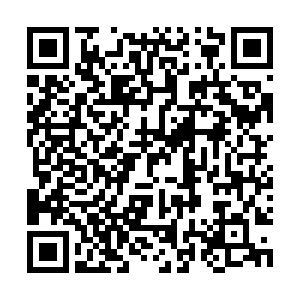 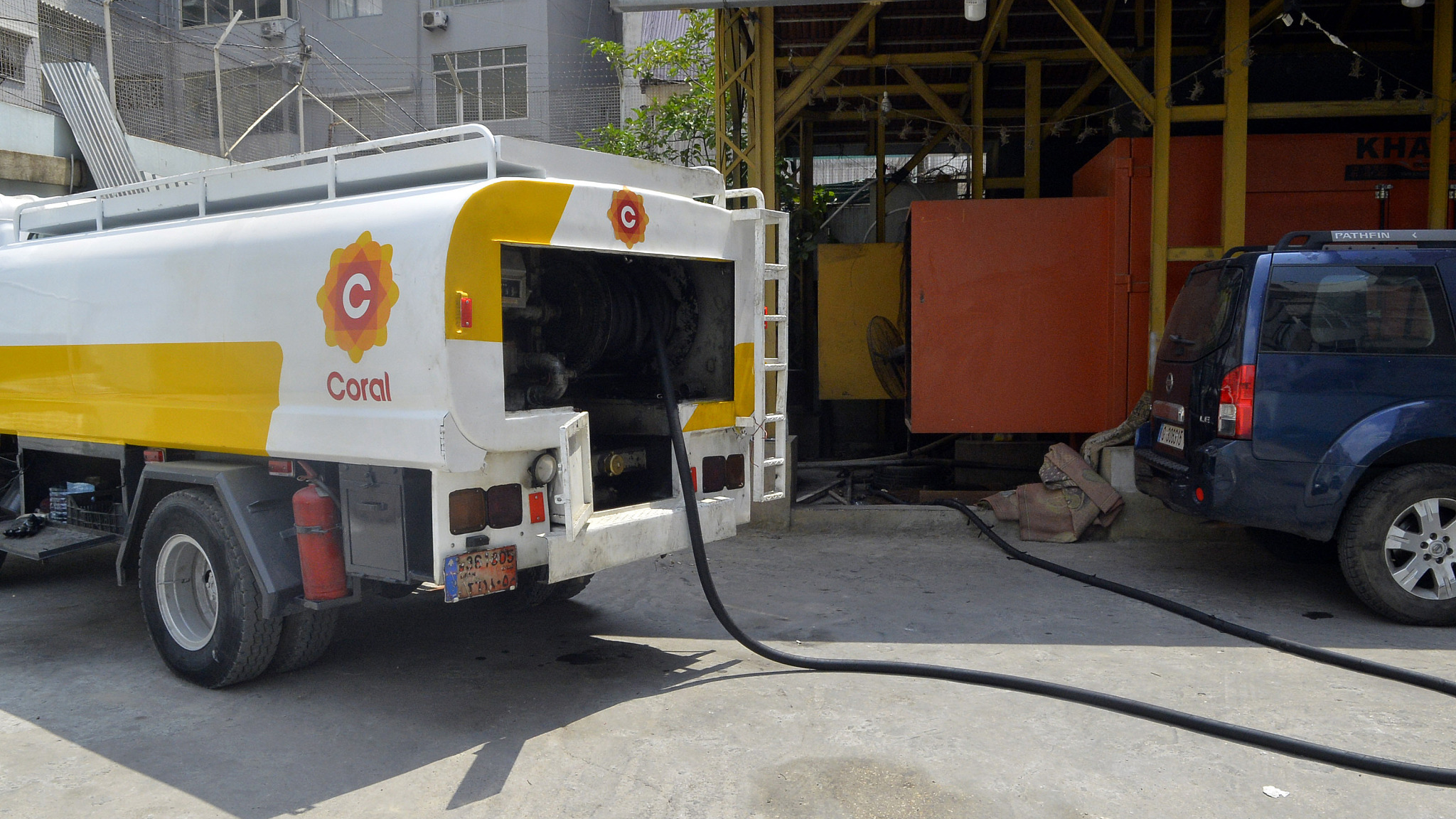 Lebanese fuel prices soared by up to 70 percent Sunday after yet another subsidy cut, official figures showed, heaping more pressure on people struggling to make ends meet in the cash-strapped country.

The cost of hydrocarbon fuels in Lebanon has now roughly tripled in the two months since the central bank started decreasing its support for imports.

The latest cut, which is expected to cause price hikes for other key commodities, comes as the Mediterranean country is mired in one of the world's worst economic crises since the 1850s.

Motorists have become caught up in long lines outside the petrol stations that have remained open.

The refusal of many petrol stations to sell what they do have saw the army being deployed this month to seize hoarded fuel and distribute it to the needy.

Frustrations have boiled over in recent weeks, with scuffles repeatedly breaking out over scarce fuel, leaving at least three people dead.

Last weekend the explosion of a fuel tank in the north of the country killed at least 30 people.

The cost of 98- and 95-octane petrol rose Sunday by 67 and 66 percent, respectively, from August 11, according to prices posted by the National News Agency.

The cost of mazout, a widely used petrol derivative, soared by 73 percent over the same period.

The price of a cooking gas canister shot up by more than 50 percent.

All three types of fuel cost roughly three times what they did on June 23.

The increases come at a time when more than three-quarters of the population now lives in poverty.

Most people in Lebanon earn wages in the local currency, the pound, which has lost more than 90 percent of its value against the U.S. dollar on the black market since 2019.

The central bank on Saturday agreed to support fuel imports at an exchange rate of 8,000 pounds to the dollar, up from a rate of 3,900 to the greenback set during a first de facto subsidy decrease in June.

Before that the Bank of Lebanon had provided importers with the foreign currency at the official rate of around 1,500 to the U.S. dollar.

The central bank said earlier this month it could no longer afford to provide importers with dollars at any preferential rate, but leaders on Saturday reached a compromise with the 8,000 rate.