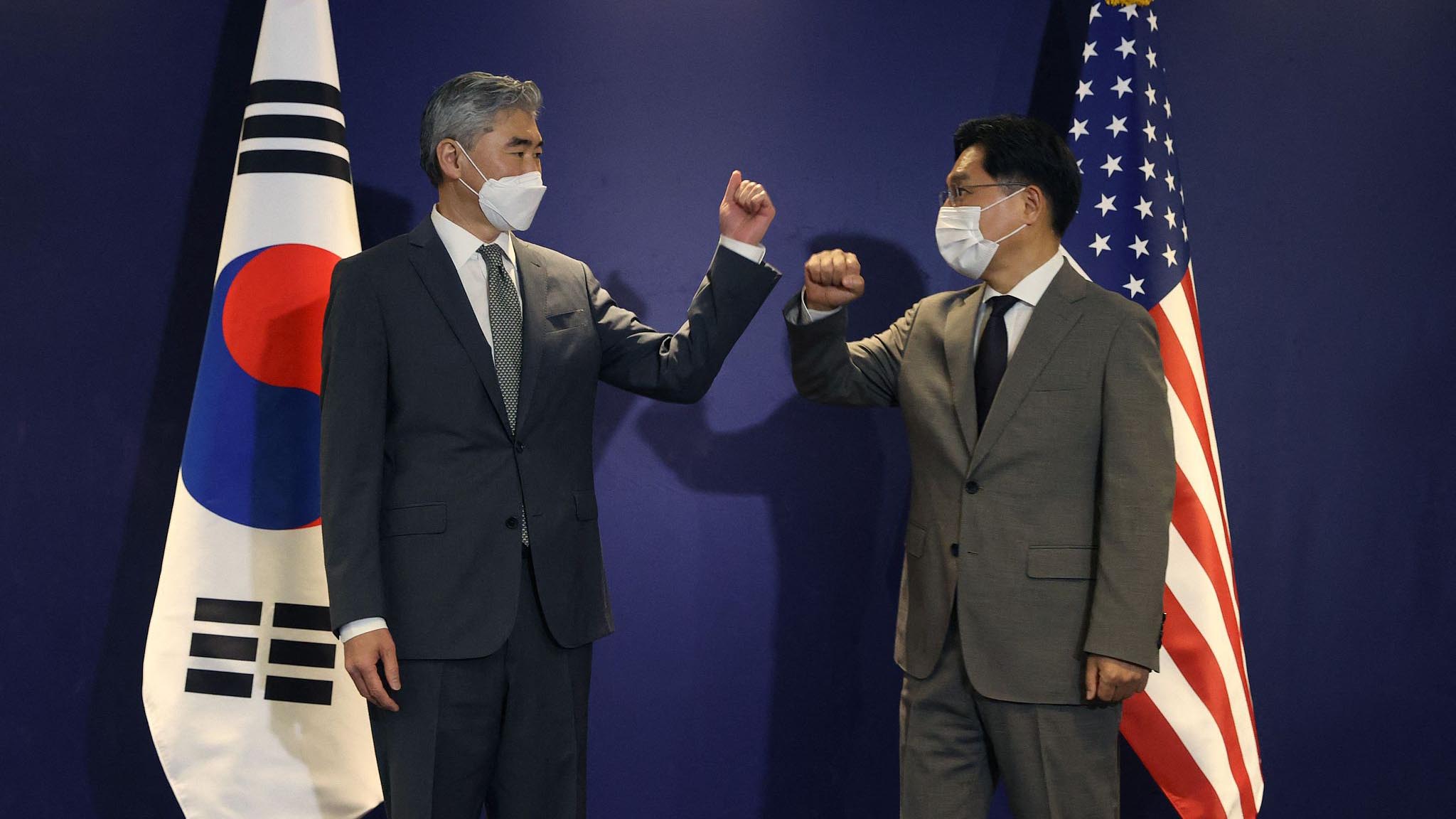 Nuclear envoys representing the Republic of Korea (ROK) and the United States held a meeting in Seoul on Monday to discuss humanitarian aid to the Democratic People's Republic of Korea (DPRK), urging Pyongyang to return to the dialogue table.

Noh told reporters that the two sides discussed ways to cooperate with the DPRK in humanitarian areas, including healthcare, quarantine against infectious diseases, drinking water and hygiene, as well as the humanitarian support for the DPRK through international organizations and non-governmental bodies. 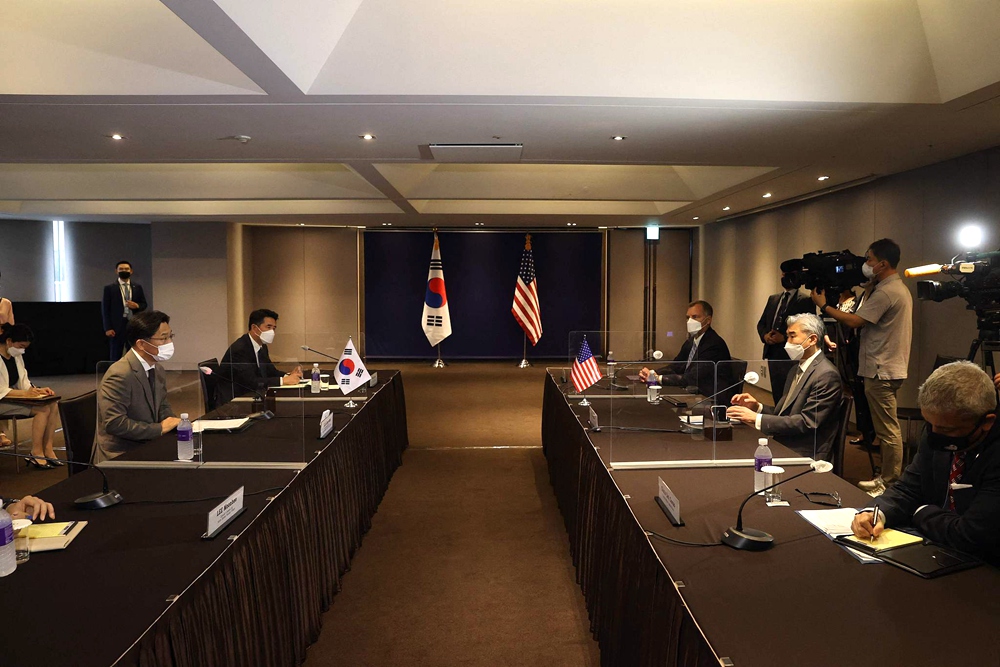 Kim's visit comes amid heightened tensions on the Korean Peninsula over Pyongyang's warnings against the ongoing military exercises between the U.S. and the ROK.

The U.S. envoy reiterated the defensive nature of the drills. "The ongoing U.S.-ROK combined military exercises are long-standing, routine and purely defensive in nature and support the security of both of our countries," he said.

The DPRK has repeatedly slammed the drills as rehearsals for invasion. Pyongyang in June also accused Washington of using humanitarian aid as a political tool for interfering in other countries' internal affairs and manipulating human rights topics.

Last month, the DPRK and the ROK reconnected hotlines that Pyongyang severed in June last year. But tensions escalated over the military exercises.

Denuclearization talks between Pyongyang and Washington have stalled since the collapse of a summit between DPRK leader King Jong Un and then U.S. President Donald Trump in February 2019.