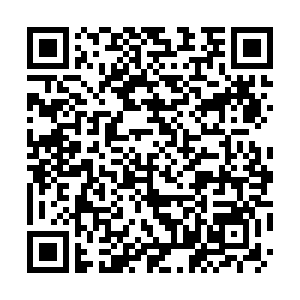 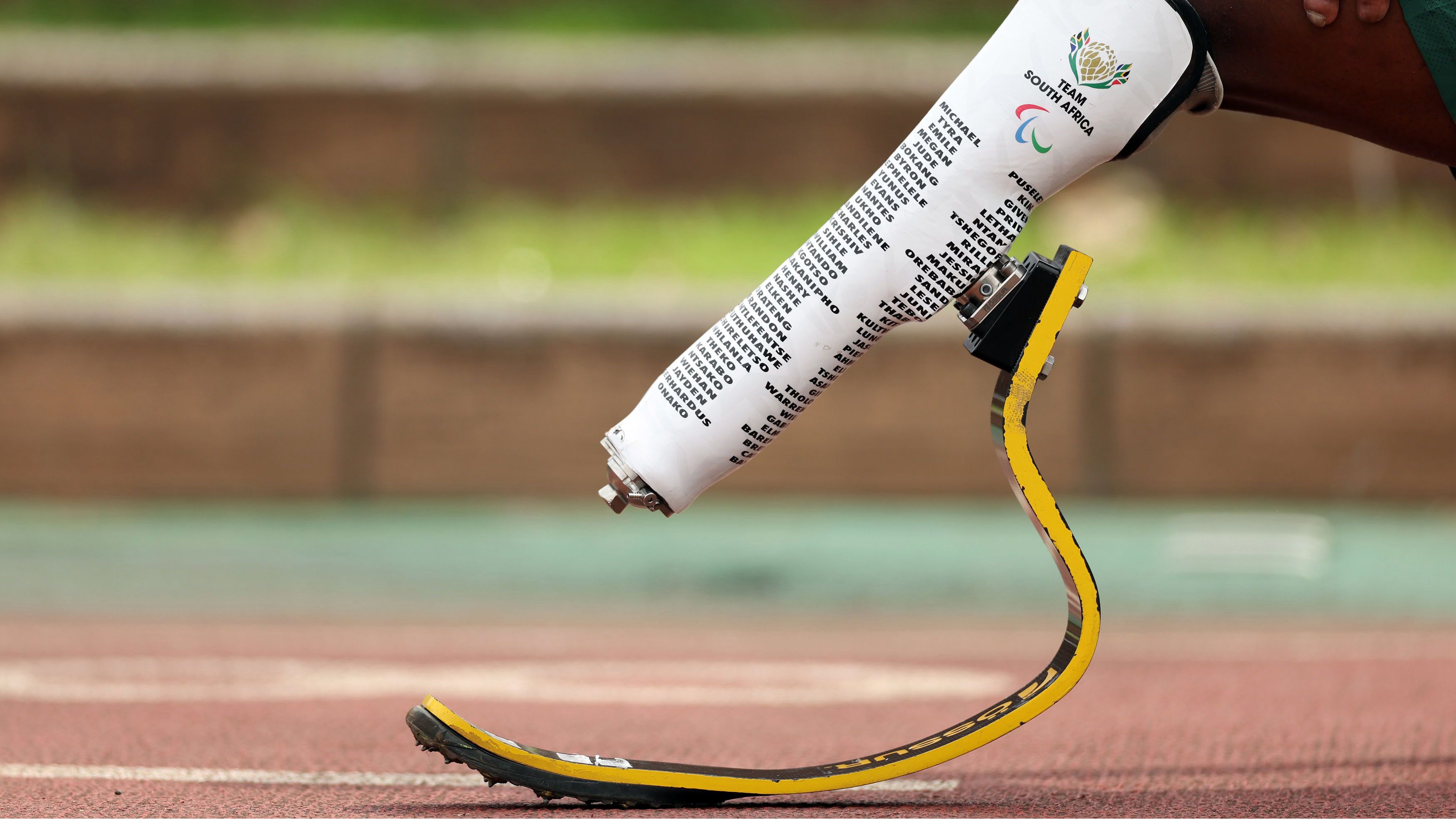 As the Tokyo 2020 Paralympic Games get ready to start in the Japanese capital, here are a few things to know about the event and the opening ceremony, which will take place at the Japan National Stadium on Tuesday evening.

The New Zealand team has said it will not attend the opening ceremony over COVID-19 fears. Tokyo has seen a surge in cases in the past week and over 160 have been connected with the Paralympics: staff, contractors, but also six athletes. Only New Zealand has said it will skip the ceremony, all other delegations are expected to attend but possibly with fewer athletes, International Paralympic Committee (IPC) spokesman Craig Spence told reporters on Tuesday.

The black-red-and-green flag of Afghanistan will be included in the opening ceremony "as a sign of solidarity," IPC President Andrew Parsons announced on Monday. Two Afghan athletes were due to compete in the Paralympics, including for the first time a female Afghan Para athlete. However, the Afghanistan Paralympic Committee's chef de mission revealed last week that the two were unable to leave the country as the borders were closed and would not be able to compete in Japan. The Afghan flag will be carried at the opening ceremony by a representative of the UN refugee agency UNHCR, Parsons said.

Find out more: CGTN Sports Talk: How much do you know about the Paralympics? 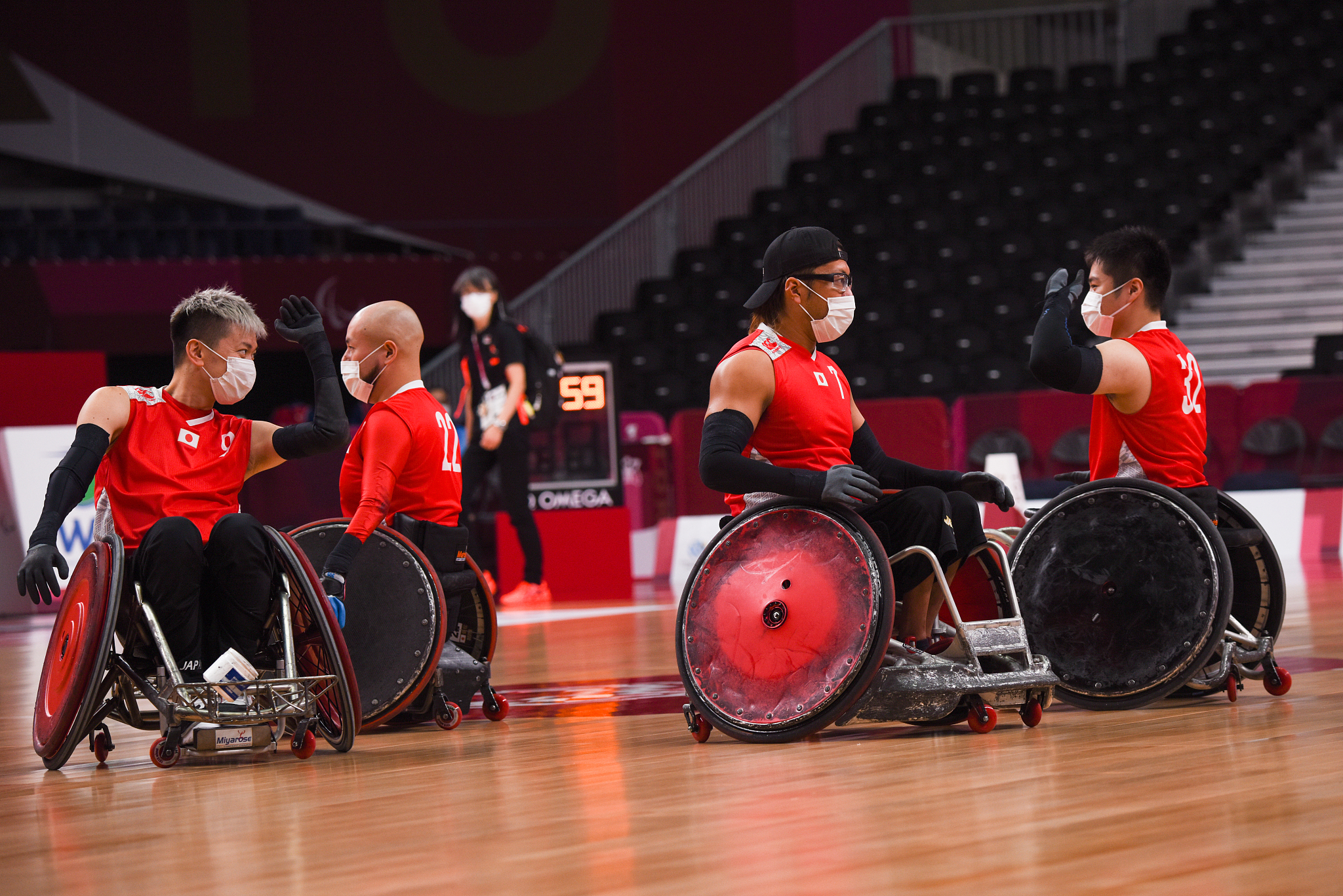 Members of the Japanese wheelchair rugby team warm up during a training session ahead of the Tokyo 2020 Paralympic Games at Yoyogi National Stadium in Tokyo, Japan, August 24, 2021. /CFP

Members of the Japanese wheelchair rugby team warm up during a training session ahead of the Tokyo 2020 Paralympic Games at Yoyogi National Stadium in Tokyo, Japan, August 24, 2021. /CFP

A total of 4,400 athletes are set to compete in the Tokyo 2020 Paralympics – a record, according to the IPC spokesman. They will take part in 539 events in 22 sports over the next 12 days.

These athletes belong to 162 delegations – the second highest number after London 2012, where 164 took part. The last Paralympics in Rio in 2016 had 159 delegations.

A Refugee Paralympic Team will compete in Tokyo for the second time, after debuting in Rio in 2016. The team is made up this time of six athletes, including for the first time a female refugee Paralympian, Alia Issa, who will take part in the club throw event. Her colleagues hail from Syria, Burundi, Iran and Afghanistan and will compete in swimming, canoe, taekwondo and athletics.

Six countries have made history by sending athletes to the Paralympics for the first time: Bhutan, Grenada, Guyana, Maldives, Paraguay, and Saint Vincent and the Grenadines. Bhutan will have three Paralympians competing in shot put and archery. Grenada, Maldives and Paraguay will have two athletes each, in athletics and swimming. Guyana and Saint Vincent and the Grenadines will have a cyclist and swimmer, respectively.

Four countries however announced over the weekend that they were withdrawing from the Games, citing financial and travel difficulties caused by the COVID-19 pandemic and quarantine requirements: Samoa, Kiribati, Vanuatu and Tonga. 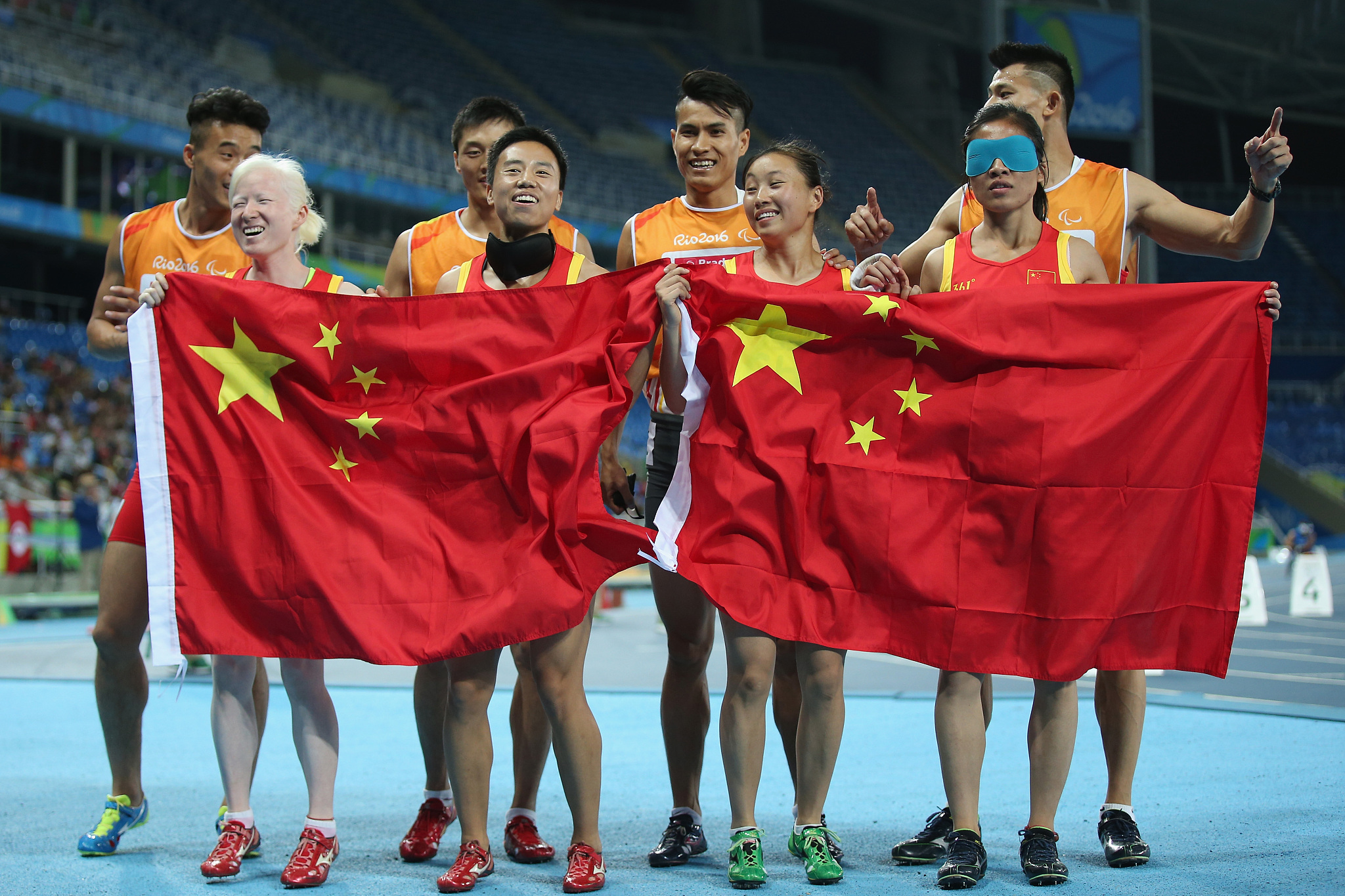 Two sports will make their debut at Paralympics in Tokyo: badminton and taekwondo.

Around 5,000 Paralympic medals have been produced – in gold, silver and bronze. Suitably, given that many of the athletes competing in Japan are visually impaired, the medals will feature the words "Tokyo 2020" written in Braille.

No spectators will be allowed in the stadiums at the Paralympics due to COVID-19, like at the Olympics. But the IPC president said he is confident the event will attract more than 4 billion broadcast viewers around the world. In 2016, the Rio Paralympics already smashed all previous records with a cumulative TV audience of more than 4.1 billion people in more than 150 countries, more than twice what it was 12 years earlier.

Read more: What you need to know about the Paralympics