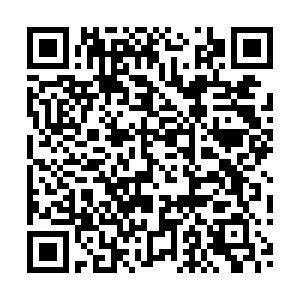 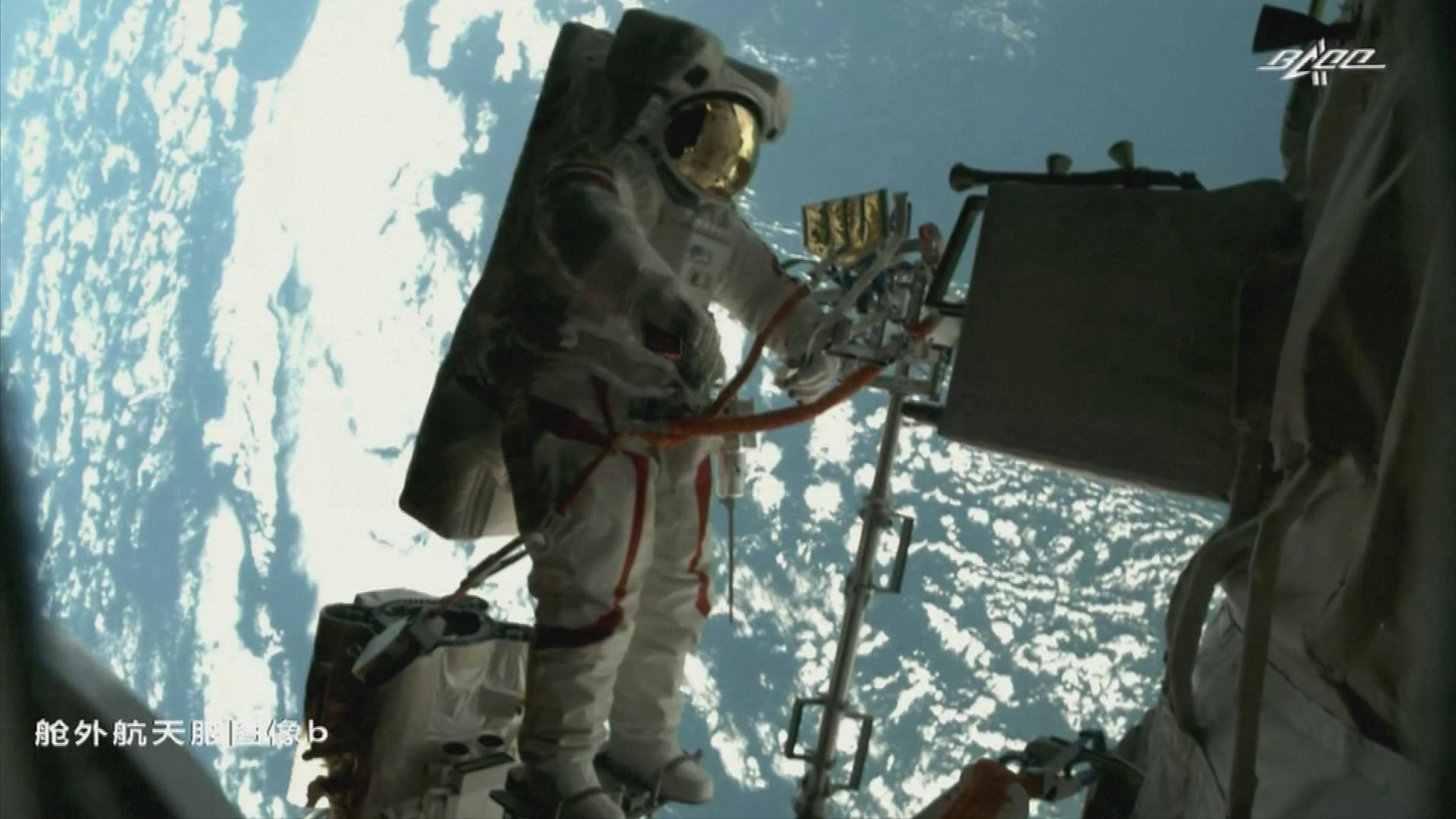 The most memorable moment for China's Shenzhou-12 astronauts, or taikonauts, is when they opened the hatch of the cabin and walked out of the China Space Station, crew member Liu Boming told China Media Group on Sunday.

The trio on the space station have undertaken two planned extravehicular activities and other operations on their nearly three-month stay in space.

Liu described the space walk as "looking down on the beautiful mother Earth, gazing at the colorful horizons – when the moon looks so close hanging by my left side and the sun is beaming on my right – I'm so amazed by the vast universe."

He said that people on Earth usually see the pink or red glow on the horizon at sunrise.

"But it's different in space when the day and night alternate," he said.

Liu said the light on the horizon may show five or six colors due to the refraction and reflection. "It's magnificent and I want to share that feeling with you all. The space is so gorgeous! So bright!"

He went out of the space station for the first time on July 4.

Liu also mentioned more incredible moments, such as standing for the first time on the robotic arm, taking pictures of each other, being transferred by the robotic arm from one location to another and looking at the camera they had newly installed.

Liu described it felt like "floating in a fairyland" when transferred by the robotic arm.

Fellow taikonaut Tang Hongbo reckoned he also enjoyed being in the space. He shared a recent dream of his.

"I dreamt I had returned to Earth. When my family was taking a photo with me, I tried to jump up for a pose. My feet got numb when I landed too hard. Then I realized I lost the 'floating' power cause I'm back on Earth now."

Read more: How the taikonauts spend their weekends in space