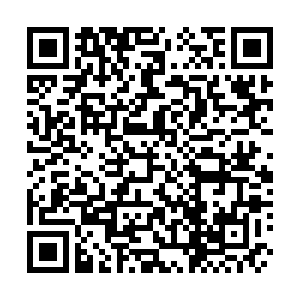 So far, there has been no official confirmation on this matter.

Caught in the crosshairs of the China-U.S. trade war, Huawei had been blacklisted by the U.S. since 2019. The U.S. Commerce Department expanded trade restrictions on Huawei in 2020, further restricting its access to chips made by foreign firms using U.S. software or technology.

The new licenses would allow suppliers to sell chips to Huawei for vehicle components, including video screens and sensors, Reuters said, citing sources close with the matter.

"We are positioning ourselves as a new component provider for intelligent connected vehicles," Huawei said when reached by Reuters. It declined to comment on the licenses.

Huawei's rotating chairman Eric Xu said in April that the company would invest $1 billion in its automotive business in 2021, with a focus on building components for smart vehicles, including self-driving software platforms.