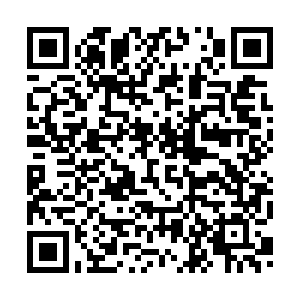 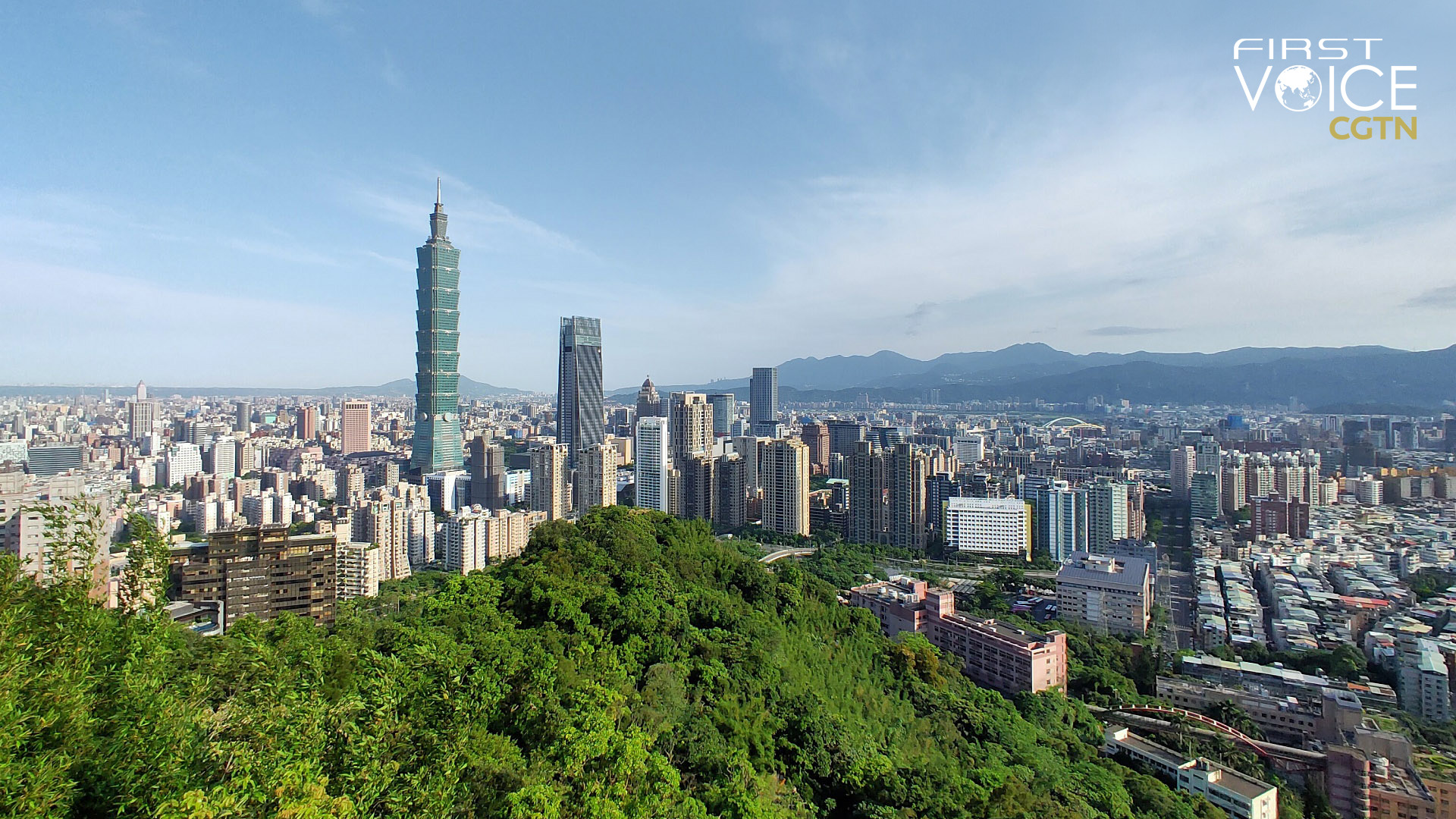 Editor's note: CGTN's First Voice provides instant commentary on breaking stories. The daily column clarifies emerging issues and better defines the news agenda, offering a Chinese perspective on the latest global events. In light of recent development of Japan's standing on the Taiwan issue and the security talk between Japan and Taiwan, First Voice designed a special series titled "Japan's colonial legacy in Taiwan" that focuses on shedding light on Taiwan's condition under Japan's colonial rule between 1895 and 1945. This is part one of the series, analyzing the economic system in that era.

What is imperialism? And how does it work? While it is commonly understood as one country taking over another, it is more complex than that. Imperialism is not just a political, but an economic relationship whereby one country dominates and exploits another. Defined by Vladimir Lenin as "the monopoly stage of capitalism," imperialism is the creation of a state coordinated capitalist monopoly in the subject territory which the ruling state classes reap for their own economic benefits at the subject territory's expense.

Japan's relationship with the colonized Taiwan between 1895 and 1945 epitomizes this relationship. Following the first Sino-Japanese War, Japan took Taiwan under its wings and ruled it for 50 years until its defeat in 1945 in World War II. Seeing the island as "their first colony" and a platform for military and expansion across the Asia-Pacific, Japanese built a new economic system upon the island which was designed to funnel wealth and resources to Tokyo via a discriminatory tax regime in order to facilitate its global economic ambitions.

As set out by Assistant Professor of Economics at Oregon State College A. J. Grajdanzev in Pacific Affairs in 1942, the Japanese first incorporated the island into their own tariff system and declared a "government monopoly" over affiliated trade goods, shutting out competing powers such as Great Britain. It claimed control over involved opium, camphor, salt and tobacco trade.

To enforce this, Japanese pursued "intimidation of the customers of foreign competitors of Japanese firms." Prior to the annexation, Taiwan imported 37 percent of its goods from the mainland, which was stomped out to only 0.5 by 1939. Grajdanzev described this as a process of "aggressive economic assimilation" with Japan of which deliberately squeezed out outsiders to make an "exclusive preserve" for Japanese industrialists. No other country had a commercial presence in Taiwan.

In building this colonial monopoly system, the Japanese also took advantage of local people's land rights rules that were mostly held by custom instead of formal law. They usurped swathes of land. Grajdanzev's analysis found the Japanese government and its associated companies owned "two thirds of the total area of Taiwan." With this system of monopoly land ownership and anti-competitive policies, the Imperial regime did not "invest" in the island, but instead pursued a "British India" model in procuring taxes from the locals working on the agricultural arrangements they created, placing the tax burden of financing the colonial state on the local and advancing Japan’s ambitions.

While the locals bore the burden, the governing bureaucracy was staffed exclusively by Japanese settlers, who reaped rewards from the highly profitable enterprises. As an example, Enusuiko Seito Sugar Company was a monopoly company on the island which made annual profits of 34.5-44.6 percent by the 1930s. The dividends of this firm however, and likewise the wealth hoarded by the Japanese elite class, did not in fact remain on the island but were remitted back to Japan. To do this, Tokyo had built a series of post offices and banks throughout the company, which facilitated large capital outflows which by 1939 were estimated at around 200 million yen a year.

While of course apologists for Japanese imperialism argue that this legacy contributed to the "economic development of the island," for example, the construction of infrastructure such as ports and railways, the system remained a two-tiered one whereby the governors raided the governed.

The Chinese population of Taiwan recognized this system was inherently unjust, and as former professor at University of Chicago Wen-Hsiung Hsu noted in 1992, these unequal policies created frequent revolts "against Japanese discriminatory policy, oppressive police control, and excessive taxation." Japan forcibly annexed land from China and transformed it into an exclusive capitalist monopoly to enrich itself at the expense of the local population whom both labored and financed the ordeal.

Japan's legacy in Taiwan was ultimately a textbook example of how Lenin defined imperialism, and the current DPP separatists pay little heed to this legacy when trying to seek "security" from the former colonist.