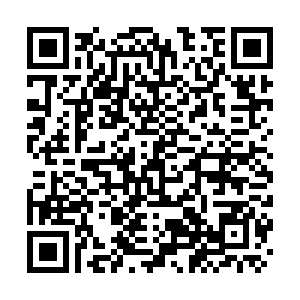 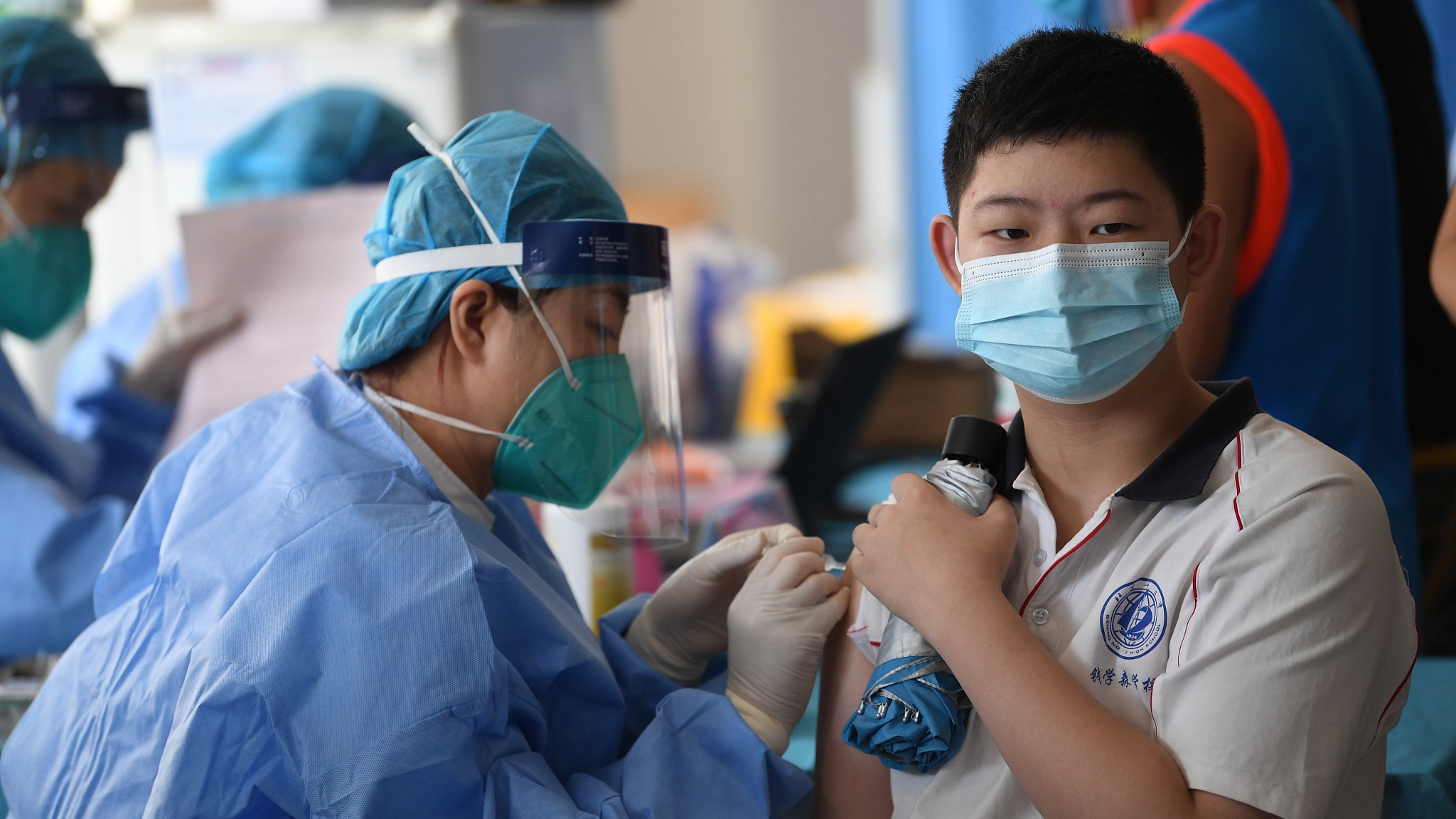 More than 2 billion doses of COVID-19 vaccines had been administered across China as of Thursday, the National Health Commission (NHC) said at a press briefing in Beijing on Friday.

The country aims to achieve herd immunity by the end of this year.

"The efficacy of Chinese vaccines is about 70 percent, so the country would need more than 80 percent of the population to be vaccinated before establishing herd immunity," China's top respiratory expert Zhong Nanshan said via video link at a conference under the 5th China-Arab States Expo last Friday. He added that the country is expected to reach that goal by the end of 2021. 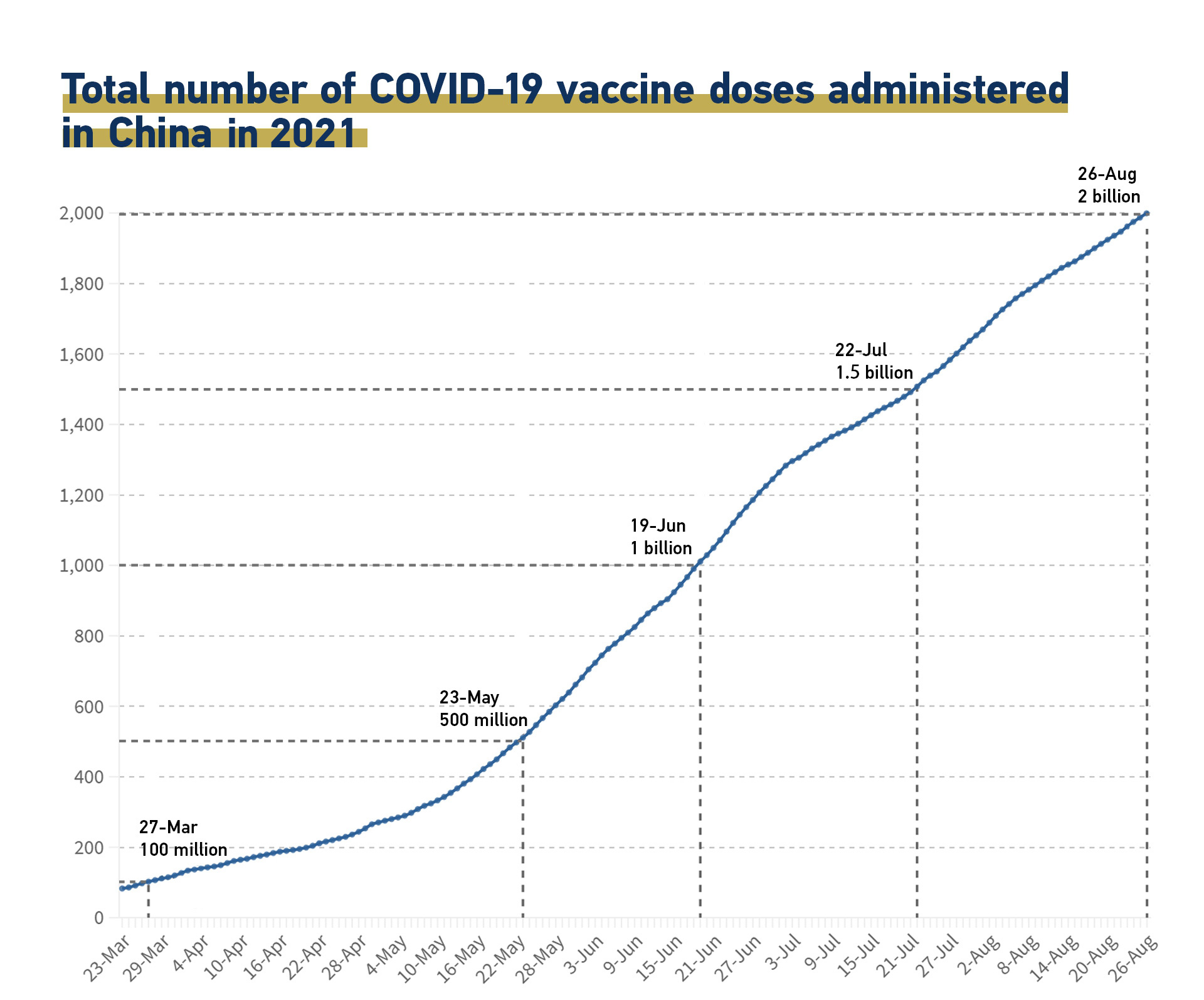 Recent COVID-19 flare-ups in China have been controlled

The latest COVID-19 flare-ups in China have been effectively put under control, said Mi Feng, spokesman of the NHC.

The country saw new cluster infections in several provinces after an outbreak at Nanjing international airport on July 20.

Under strict control measures, the number of locally transmitted coronavirus cases on the Chinese mainland has dropped for 11 consecutive days since August 16, Mi said.

As of Thursday, 27 out of the 31 provincial-level administrative regions on the Chinese mainland had been classified as low-risk regions, while in the other four provincial-level regions, there were only 38 community-sized middle- and high-risk zones.

He said during China's recent coronavirus wave, people who got fully vaccinated only made up less than 5 percent of the total severe cases.

He cited a study by the team of the country's top epidemiologist Zhong Nanshan made in south China's Guangzhou City, which found that Chinese vaccines are 100 percent protective against severe cases. The vaccines' effectiveness against moderate or mild cases and asymptomatic infections were 76.9, 67.2 and 63.2 percent, respectively, according to the study.

Zheng said that if it were not for the mass vaccinations in China before the recent outbreak, there would have been more infections with the Delta variant and more severe cases.

He also suggested that three groups of people take a booster shot six months after full-course vaccinations. They include people with weakened immune functions and seniors aged over 60; staff working at high risk from imported cases, such as those employed in airports; and people who have to travel overseas for work or study.

But he said further study is needed before a decision can be made on whether the entire population need an extra dose.