Download
Scientists on WHO team say clock is ticking to trace virus origins, call for expedition
By Liu Wei 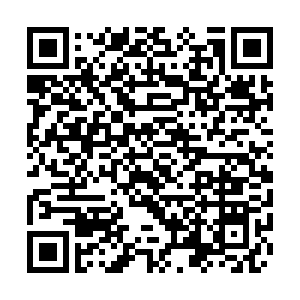 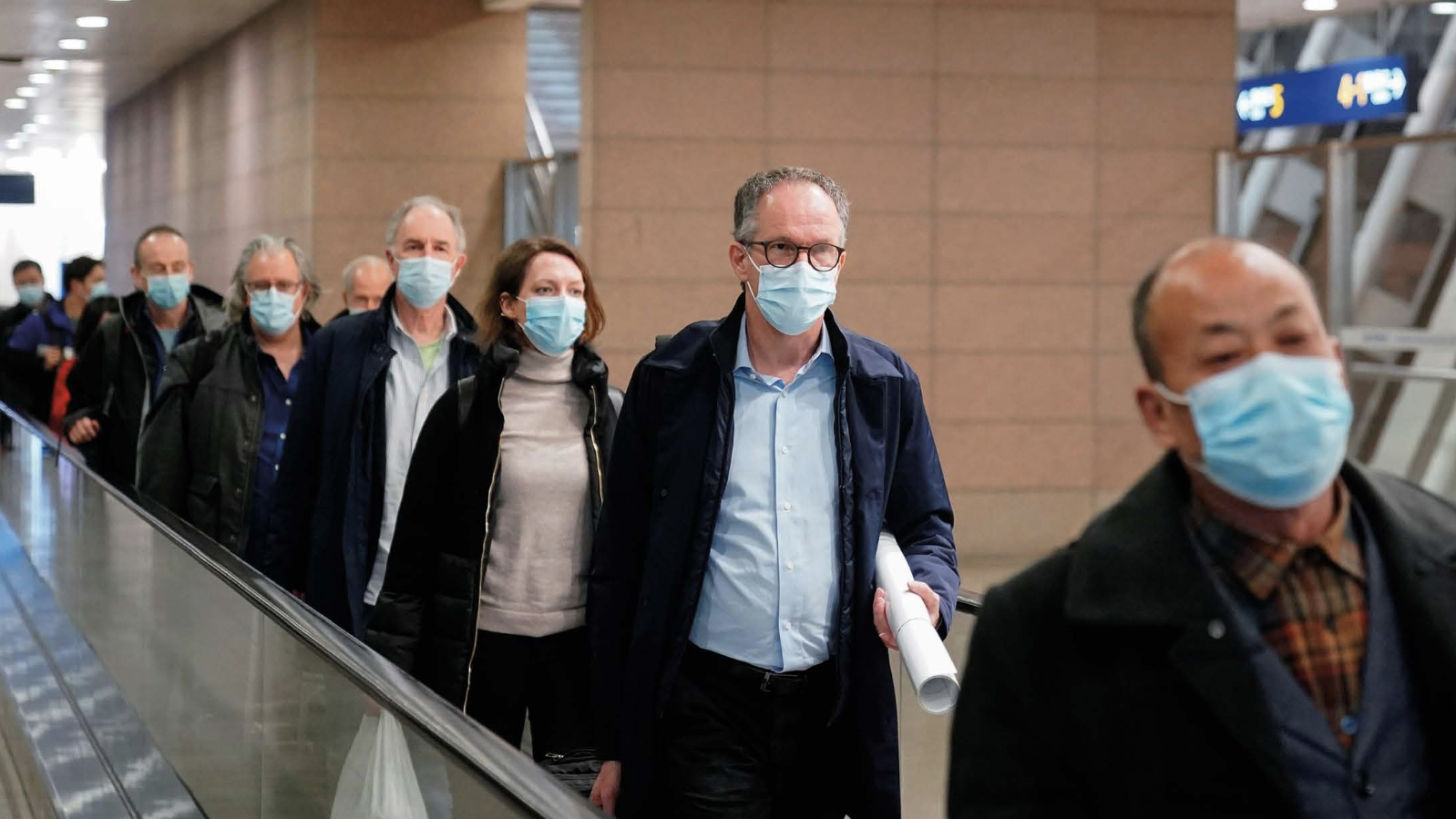 Scientists who were part of a World Health Organization (WHO) mission to trace the origins of the coronavirus say "the window of opportunity for conducting the inquiry is closing fast" and have called for fast-tracking of follow-up scientific work.

An article co-authored by 11 scientists who were convened by the WHO and concluded the first-phase origins report was published in the journal Nature on Wednesday. The authors pointed out that the tracing process has "stalled."

"Any delay will render some of the studies biologically impossible," the article said.

"Member-state representatives would need to negotiate detailed terms around the sensitive issue of investigating laboratory practices, then nominate and select team members, who would then have to develop a work plan," said the article led by Dr Marion Koopmans, the Dutch virologist who was the mission leader of the molecular epidemiology group.

"To maintain continuity, the international team should be based on the phase-one research," said a Chinese expert who requested anonymity. "The appointment of its leaders and members should also be mutually agreed by the WHO and the host countries." 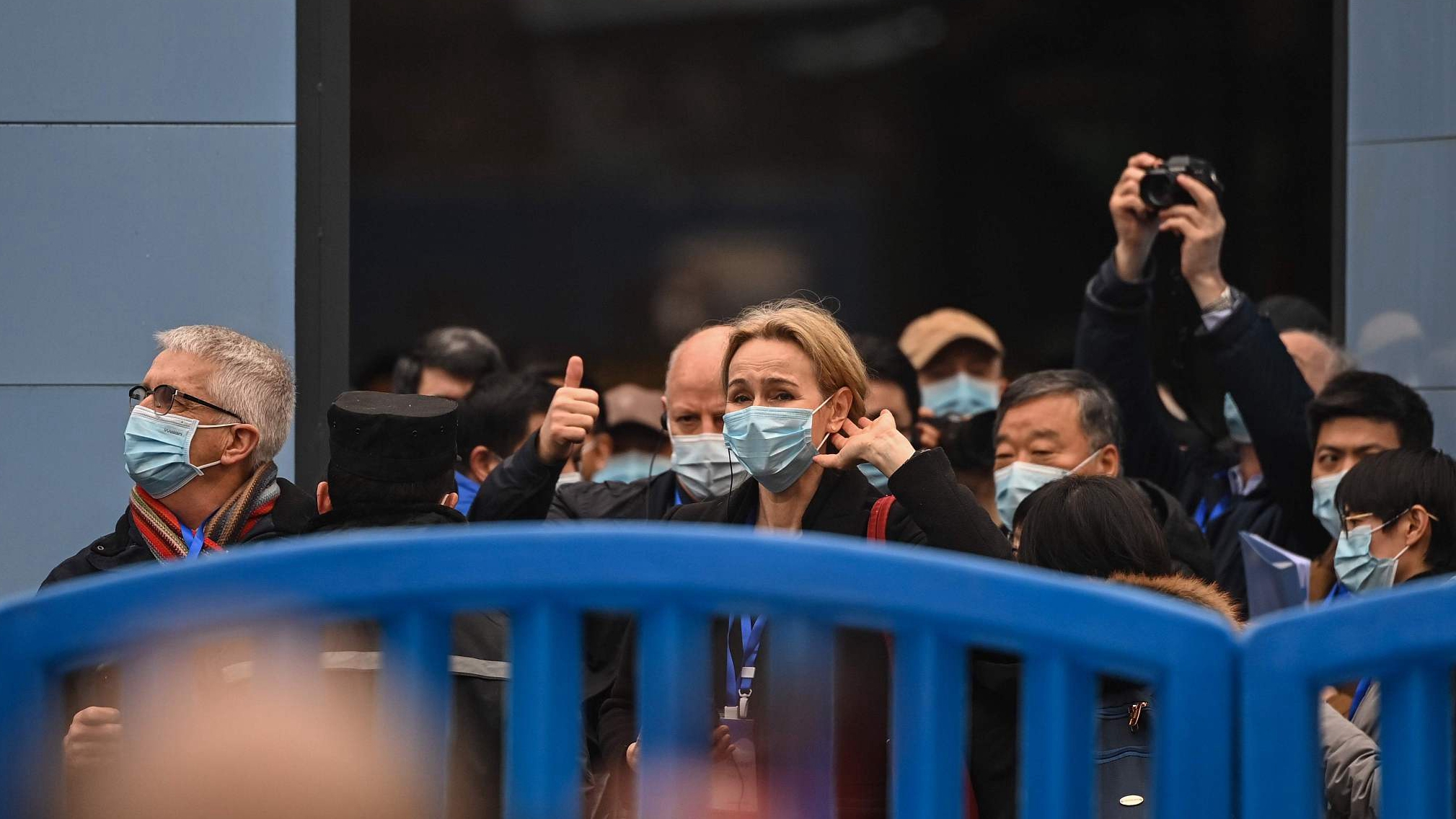 The phase-one report in March concluded there are four possible pathways worth being looked into as there is no definitive proof for or against any of the possibilities. It considered zoonotic introduction through an intermediate host as the most plausible cause.

The report recommended the phase-two study needs to pursue the most likely pathways.

The authors revealed all the tasks the team has covered, including but not limited to: Retrospective studies on cases related to respiratory illness in Wuhan and Hubei Province in the second half of 2019, reviews of patient files of 76,000 cases during the same time notified by Wuhan health centers, review and analysis of death certificates, and data and findings involving human, animal and environmental studies.

They also reviewed other closely related data such as extensive mapping of the supply chain of the products at Huanan seafood market, testing of a wild range of livestock, wildlife, pets and zoo animals, analysis of all viral genomic data and related literature reviews.

Lab leak possible but no evidence

The authors said the so-called "lab leak" theory was not even included in the original mission assigned by the WHO. However, they brought the hypothesis into the discussion and included it as one of the hypotheses in the SARS-CoV-2 origin report published in March.

However, after reviewing the responses to the questions on this issue and frank discussions during the first-phase study, the experts "found no evidence for leads to follow up," said the article, refuting the critiques of how the phase-one report dismissed the possibility of the lab leak theory.

Although the lab leak theory may look as equally important as a zoonotic pathway due to the waves of media reports, the experts disagreed there is such equivalence because of the lack of data.

The experts also refuted the groundless accusation that the cold chain was included as a possible way to spread the virus because of pressure from China. There are three existing conditions to make the pathway possible: Globally imported frozen food was sold at Huanan seafood market including frozen wild animal meat, many virus outbreaks are documented spreading via food, and coronavirus can remain infectious when frozen.

Since the release of the phase-one report, there is also new research and related data published on academic platforms, including a study of SAR-CoV-2 related coronavirus in bats in China's Yunnan Province and research on the sale of wild animals in local markets.

The experts expect the data to be reviewed in the phase-two study, according to the article.

The team also laid out six priorities to conduct in the future. It stressed several surveys needed to undergo in "regions inside and outside China," including looking for early COVID-19 cases, antibody surveys, trace-back surveys at sites of wildlife farms supplying animals to markets in Wuhan since months earlier before the outbreak.

To conduct such an extensive virus origins tracing study, the Chinese team has taken on the preparatory work. Over 1,000 healthcare professionals have participated in the mission to collect, analyze, discuss and study the data and the outcomes.

They described the scientific discussion between the international and Chinese experts during the mission as "lively." Together the experts drafted "the potential pathways of emergence" with evidence as well as developed further work plans and data sharing.

"Large amounts of information were exchanged on the basis of the work carried out," it said.

The researchers have continued working with the Chinese team to push forward the study, including creating a list of corrections to the phase-one report and recommendations for the phase-two study. "There is willingness to move forward from both the WHO international team and the Chinese team," the authors said in the article on Nature.

The experts called for the phase-two study to start as soon as possible as "the window is rapidly closing on the biological feasibility of conducting the critical trace-back of people and animal inside and outside China."

The article came just days before a report on origins finding from the U.S. government. Three months ago, President Joe Biden tasked the intelligence community to file its own report.

"The U.S. government has tasked the intelligence community, not the scientific community, to find the origins," said Wang Wenbin, a spokesperson of the Foreign Ministry of China. "That will just impede the scientific process, adding resistance to the earlier tracing of the virus."