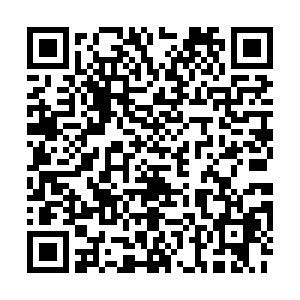 China urges the European Union (EU) and those concerned to maintain a correct position on Taiwan-related issues, a spokesperson of the Chinese Mission to the EU said Saturday, reiterating that China's response to actions by Lithuania that undermine China's sovereignty and territorial integrity was "fully reasonable and legitimate."

As a widely recognized norm in international relations, the one-China principle is an international consensus and the political foundation for China to develop bilateral relations with countries and organizations including the EU and its member states, said the spokesperson.

The spokesperson was responding to a query concerning a joint statement over China's Taiwan on Friday by the chairs of parliamentary foreign affairs committees of 13 European states and the U.S.

The Chinese Mission's spokesperson said Lithuania's decision was a flagrant violation of the spirit of the Communiqué on the Establishment of Diplomatic Relations between China and Lithuania, and severely undermines China's sovereignty and territorial integrity.

"Some people try to downplay Lithuania's wrong acts as developing economic relations with Taiwan while accusing China's legitimate response to safeguarding its sovereignty and territorial integrity as aggressive actions and interference in Lithuania's internal affairs," said the spokesperson. "Without any logic behind, such accusation intends to turn black into white and violates basic norms in international relations.”

China to recall its ambassador to Lithuania over Taiwan question: MOFA