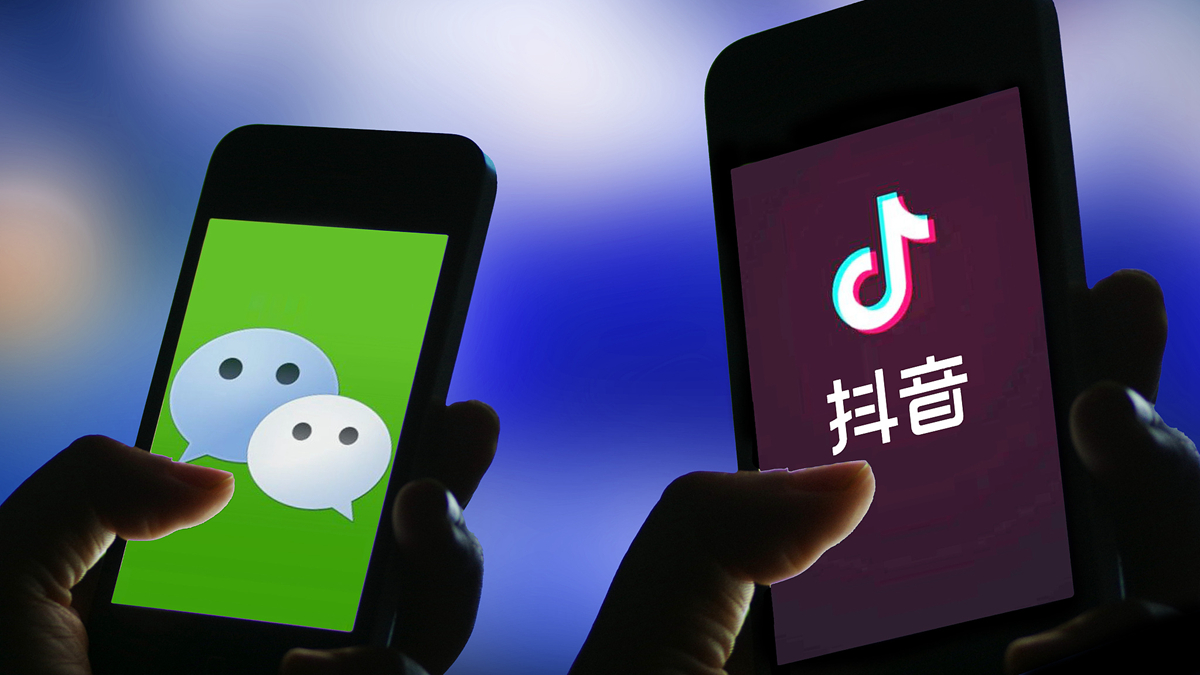 The Cyberspace Administration of China announces a new round of "Operation Qinglang" to rectify violating activities and maintain a clean internet environment, Friday, August 27, 2021. /CFP

The Cyberspace Administration of China announces a new round of "Operation Qinglang" to rectify violating activities and maintain a clean internet environment, Friday, August 27, 2021. /CFP

The move followed the announcement of the new round of "Operation Qinglang" by the Cyberspace Administration of China (CAC), China's cyberspace regulator, on Friday. The operation will ban a batch of "self-media" accounts that have engaged in violations like publishing irregular business information, misinterpreting economic policy, crying down financial markets, and spreading misinformation and blackmailing.

It is part of a recent crackdown by the Chinese cyberspace regulator to maintain a clean internet environment by addressing public-concerned major violations. The campaign also covers cultural and entertainment sectors, targeting "chaotic" celebrity fan culture and algorithms that technology companies use to drive their business.

In its online statement, Weibo said it will severely punish those accounts in violation of relevant rules and keep the public updated on the process in a timely manner as it will actively guide the construction of a healthy and orderly internet environment.

WeChat said in a statement that from now until October 26, it would investigate and shut down financial "self-media" accounts that misinterpret economic policies, maliciously cry down the financial market and blackmail.

Compared with China Securities Regulatory Commission, which also warned investors risks from violating messages from financial "self-media" accounts, the CAC has greater enforcement power over those accounts that are used to spreading fear without restraint so as to seek eyeballs, the Global Times reported, citing Dong Dengxin, director of the Finance and Securities Institute of Wuhan University.

Dong said the development of the social media platforms has blurred the lines between grassroots and experts, but the blind pursuit for online traffic must be curbed.