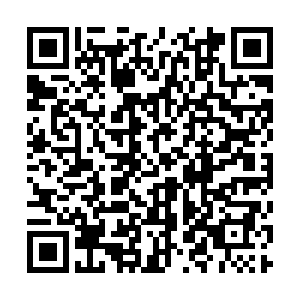 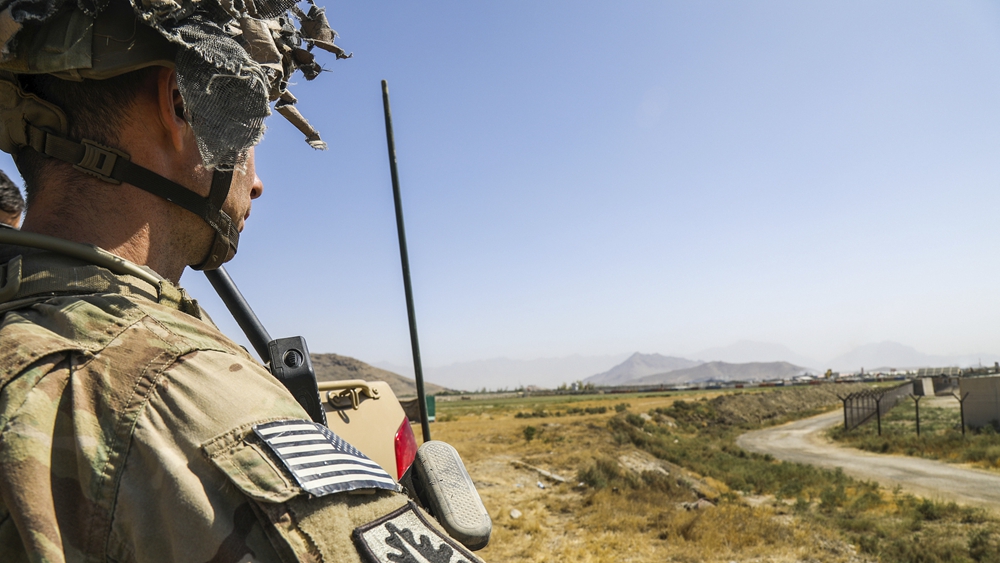 The U.S. military said on Friday it had carried out a drone strike against a "planner" of ISIS-K, the group which claimed credit for the deadly suicide bombing at Kabul airport.

"Initial indications are that we killed the target," said Captain Bill Urban of the Central Command. "We know of no civilian casualties," he added in a statement, announcing the first reported U.S. strike since Thursday's attack that killed 13 U.S. troops and scores of Afghan civilians.

U.S. Central Command said the strike took place in Nangarhar province, east of Kabul and bordering Pakistan. It did not say whether the target was connected with the airport attack.

The U.S. strike, launched from outside of Afghanistan, came as the airlift of evacuees from Kabul airport continued under much-heightened security after the attack.

U.S. on alert for more Kabul attacks as it races to complete evacuations

U.S. President Joe Biden vowed on Thursday that the U.S. would hunt down those responsible for the attack, saying he had ordered the Pentagon to come up with plans to strike at the perpetrators.

Thursday's attack marked the first U.S. military casualties in Afghanistan since February 2020 and represented the deadliest incident for U.S. troops there in a decade, according to multiple reports.

There are roughly 5,000 U.S. troops at Kabul airport, helping to evacuate U.S. citizens, their Afghan partners and other nationalities before Biden's August 31 deadline.

Biden has defended his handling of his most serious foreign policy crisis, saying ultimately it is his responsibility, while assigning some blame to his predecessor Donald Trump for the 2020 agreement the Trump administration negotiated and signed with the Taliban.

(Cover: In this image provided by the U.S. Marine Corps, Marines assist with security at an evacuation control checkpoint at Hamid Karzai International Airport in Kabul, Afghanistan, August 20, 2021. /CFP)