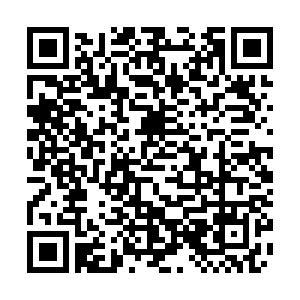 Three Chinese international students have been repatriated by the U.S. customs citing reasons of either government-funded or military-affiliated, and "that is ridiculous," a Chinese official said.

According to Wang Wenbin, spokesperson for the Chinese Foreign Ministry, the students were  allegedly suspected of linking to the military because photos of them receiving military instruction training were found in their phones and thus, deported back to China after being interrogated at the Houston Airport.

Military instruction training is long required throughout China's education systems - usually before students enter middle school, high school or colleges. The main goals are to forge students' perseverance when encountering difficulties and a stronger mindset, according to an article published by China's Ministry of Education in 2019.

China has lodged solemn representations with the U.S., Wang said, vowing that China will continue to support Chinese students studying abroad to safeguard their legitimate rights and interests in accordance with the law.

At the press briefing, Wang added the United States' discriminatory approach to international students from a specific country is completely contrary to its self-proclaimed concept of openness and freedom.

"China urges the United States to correct its mistakes, stop using various excuses to restrict and suppress Chinese students, and stop undermining the cultural exchanges between China and the United States," Wang said.