Download
How did an invasion turn into America's longest war? 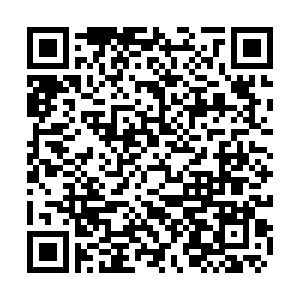 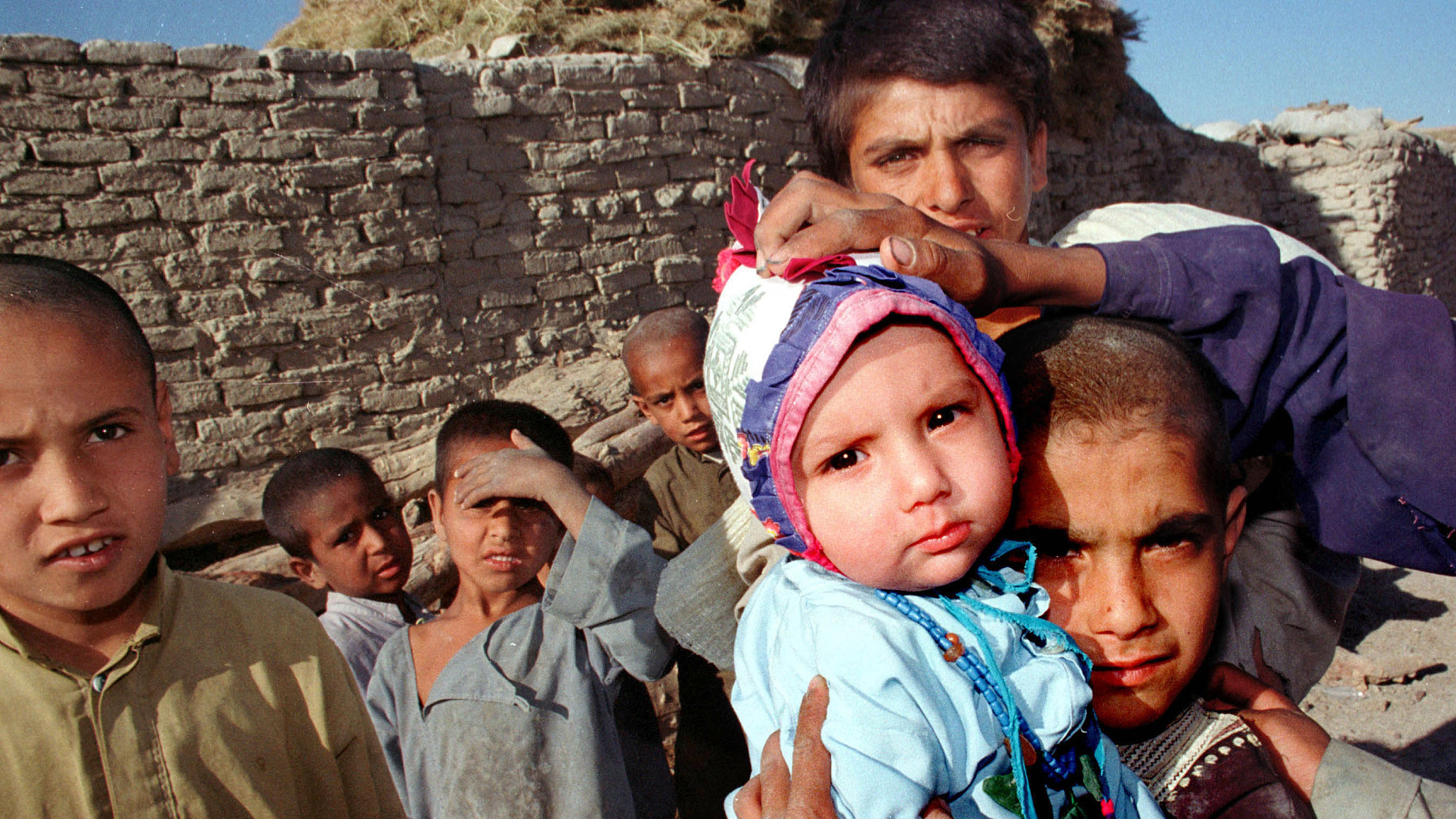 For years, critics have condemned the U.S.-led war in Afghanistan. As the U.S. completed its pullout on August 31, the Biden administration took much of the blame for a miscalculated and catastrophic end to the war. What role did each of the four U.S. presidents in office during the 20-year war play? What will be their legacy?