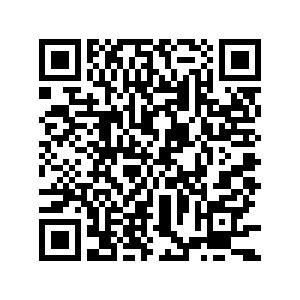 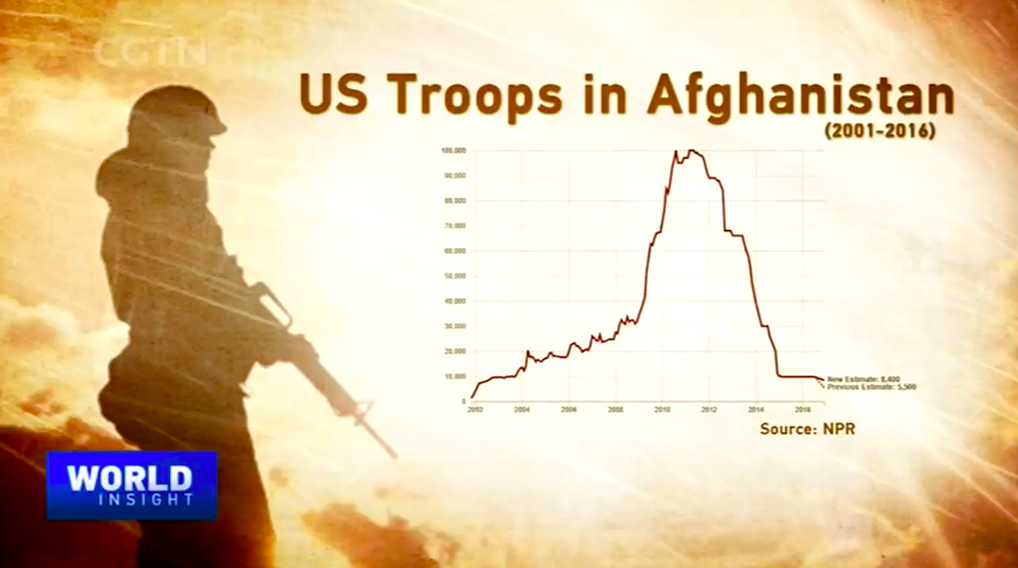 Afghanistan has endured decades of conflict, with the latest chapter ending in a hasty withdrawal of U.S. and allied forces after a costly two-decade war. During the course of America's longest war, more than 800,000 members of the U.S. military served in Afghanistan. So what are their reflections on the war? On that, CGTN host Tian Wei talked to Memo Mata, a former U.S. Marine who served two tours in Afghanistan in 2001 and 2004. He has moved to China and become the international principal at a private school. For him, and for all soldiers, combat is a complex mix of emotions that define the experience of war and shape their attitude to conflict when they come back.