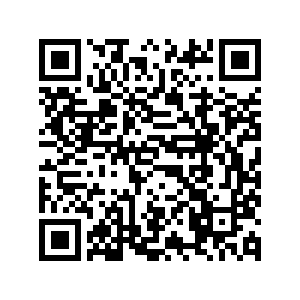 Fighting has stopped in most parts of Afghanistan after the Taliban moved into Kabul. But in Panjshir Valley, forces under former Afghan First Vice President Abdullah Saleh and Ahmad Massoud, the son of former anti-Taliban leader Ahmad Shah Massoud, are resisting Taliban rule. According to Russian media, a Taliban delegation arrived in Panjshir on August 24 and began talks with the resistance forces. Ahmad Massoud called for an inclusive government, saying that war will be "unavoidable" if the Taliban refused dialogue. CGTN host Tian Wei got a chance to talk exclusively with Ahmad Wali Massoud – the brother of Ahmad Shah Massoud – who chairs the Massoud Foundation and served as the former Afghan ambassador to the United Kingdom.