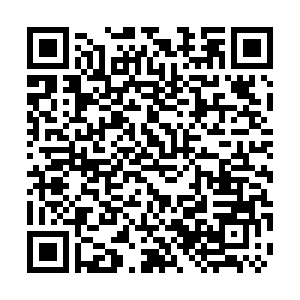 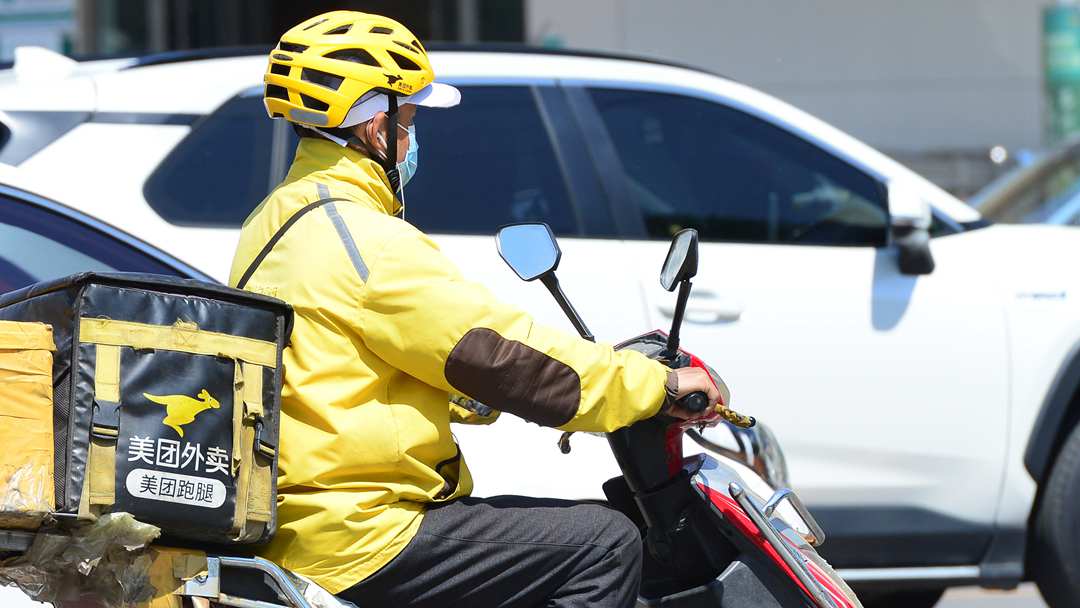 Several Chinese firms, including Meituan, Pinduoduo and Tencent, have embraced the country's "common prosperity" drive in their earnings reports, as private firms align with the campaign to reduce wealth inequality in the country.

Food delivery giant Meituan, which has recently posted a third consecutive quarterly loss and is facing increased regulatory scrutiny, said in its statement that it will "promote 'common prosperity' for the larger society."

On Monday's earnings call, the company's founder Wang Xing translated Meituan's name as "better together" in Chinese and said "common prosperity" was "built into the genes of Meituan."

"The recent new regulatory environment change reminded us of our role in society and compels us to innovate and better contribute to society at large," said Wang. The company repeatedly mentioned the term "regulation" on its Monday's call.

On the same day, Meituan posted a quarterly loss of 2.21 billion yuan (about $342 million) in the April-June period.

Hours before the release of the quarterly results, China's market regulator announced that it had initiated an antitrust investigation into the company's acquisition of bike-sharing firm Mobike in April 2018.

Labor issues at food delivery platforms including Meituan have come under scrutiny in recent months, as these platforms were reported to give deliverymen impossible routes through stringent algorithms to follow when fulfilling orders and penalizing them for late deliveries.

Meituan was required to establish a mechanism for conflict resolution with riders, where riders can explain the late delivery of orders due to objective factors within 24 hours.

Tech giant Tencent said last month it would double the amount of money allocated for social responsibility programs to about $15 billion, which gave full play to the role of enterprises in the "third distribution."

The third distribution was a call under the government's drive for "common prosperity," and it refers to charity and donations.

"Common prosperity" has become a key theme in China's policy documents and recent speeches by senior leaders. Its importance has increased in the 14th Five-Year Plan (2021-2025) and beyond.

The drive marks a turn from earlier years when the government encouraged "some people, some region to get rich first." It means a more equal society with better social welfare as the country becomes richer and more advanced.

But the push won't rob the rich, Han Wenxiu, an official with the Central Committee for Financial and Economic Affairs, noted at a press conference last week.

Having achieved the goal of building a moderately prosperous society, "we will continue to make the economic pie bigger and divide it well," said Han.

The country will vigorously push for high-quality development, raise the income of both urban and rural residents, gradually narrow the gap in distribution and "resolutely prevent polarization," he said.

At least 73 companies have mentioned about common prosperity in shareholders' statements filed to exchanges in Hong Kong, Shanghai and Shenzhen over the past two weeks, according to Bloomberg's report.