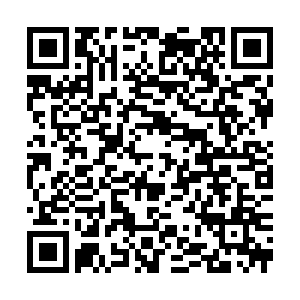 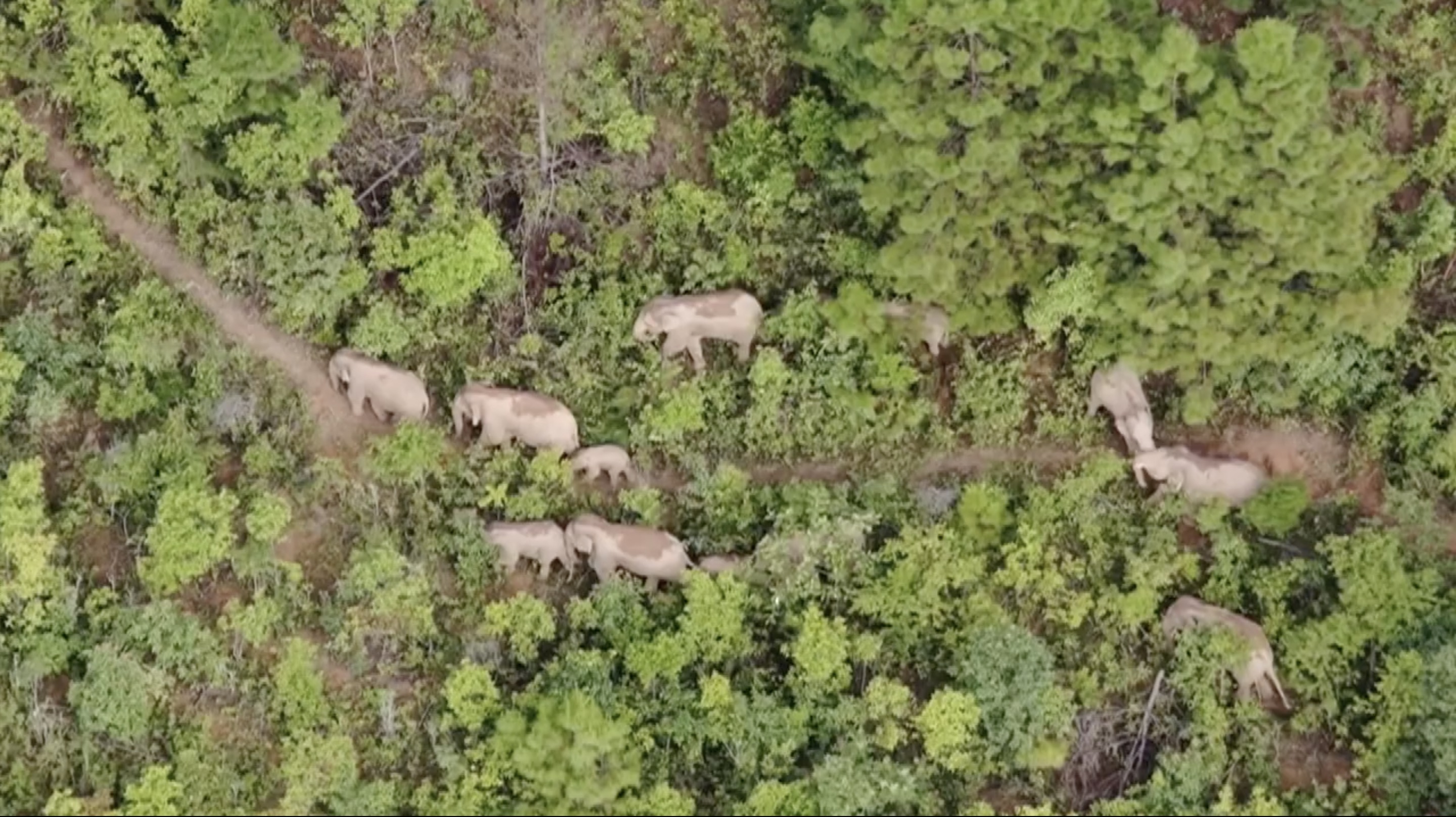 An Asian elephant herd is now only a little over 100 km away from their home after a long and unusual journey that has caught the attention of people in China and overseas.

Infrared camera footage shows that 14 elephant members of the "short nose family" marched across the Guozhe Bridge in Pu'er City of southwest China's Yunnan Province at about 1:40 a.m., one step closer to their safe return.

The herd started to walk north in March last year and had traveled over 1,300 km, prompting a provincial emergency response mission. Over 300 evacuation operations were conducted to avoid conflicts between local residents and the giants from the jungle.

What brought these elephants away from their original habitat in the nature reserve of Xishuangbanna Dai Autonomous Prefecture remains a mystery. During a press conference in August, China's National Forestry and Grassland Administration listed three possible causes: an increase in the Asian elephant population, habitat deterioration due to farming or other activities and habitat fragmentation due to infrastructure construction.

Live: Wild Asian elephants continue their journey in SW China, where are they now?