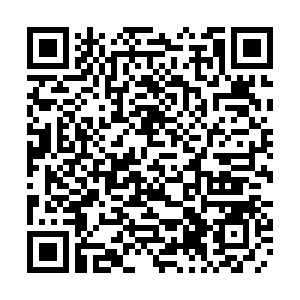 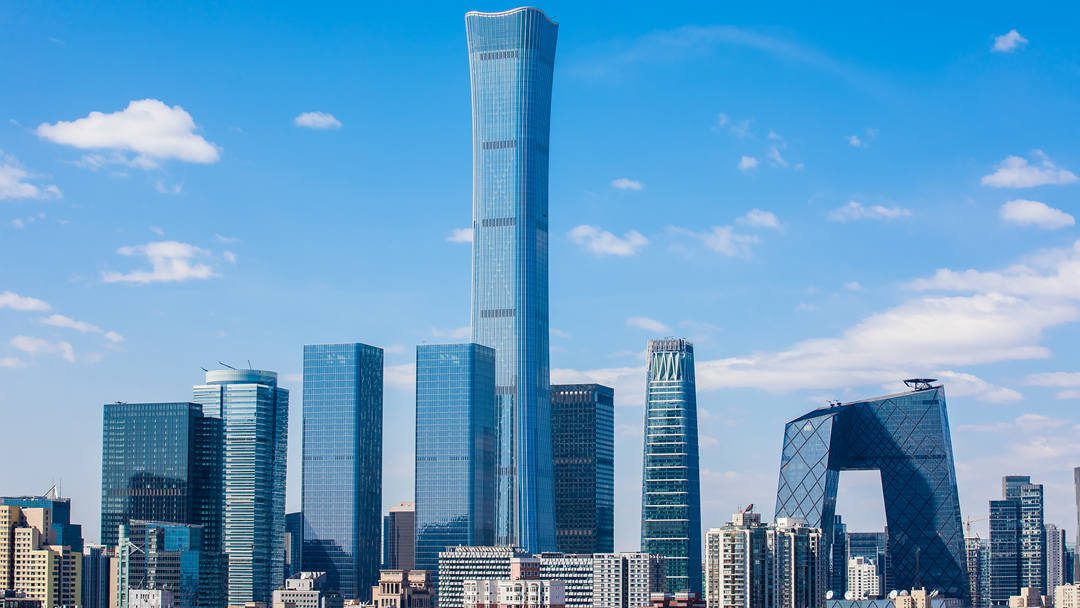 China's decision to set up a stock exchange in Beijing will provide huge financial support for innovation-oriented small- and medium-sized enterprises (SMEs), with the advantage of the capital's financial hub status, an expert told CGTN on Friday.

"The central government will give much importance to the Beijing stock exchange to provide support for SMEs," said Wang Dan, chief economist at Hang Seng Bank China.

Wang explained that Beijing has already been China's undoubted financial hub, and that it has the highest influence in the financial market, as the securities regulator headquarters in the capital.

Beijing's level of talent for the capital market, as well as legal and accounting services for listed companies has been much higher than that in other cities, she added.

It will also become an international center for technology innovation, backed by the 14th Five-Year Plan (2021-2025).

Besides, a large number of banks, telecommunications and high-tech companies gather in the capital. "That will ensure the Beijing stock exchange to be established in an efficient and orderly manner," she said.

The economist expected that similar financial institutions may also be established in other inland cities to help local governments achieve their policy goals in the future, once the case in Beijing becomes successful.

The move announced Thursday is an upgrade of Beijing's existing equity exchange for SMEs, known as the National Equities Exchange and Quotations (NEEQ) or the New Third Board, which was launched in the capital in 2013.

The Beijing stock exchange will be built on the basis of the existing NEEQ "selected-layer," and its registration system would be similar to the STAR market in Shanghai. It will be a supplement to the current two main onshore exchanges – Shanghai and Shenzhen stock exchanges.

"Beijing stock exchange is set up to complement the capital market's lack of support for SMEs, which marks a new pattern in China, where three exchanges jointly serve the real economy," said Zhang Keliang, general manager of the stock exchange business department of Yintai Securities.

By the end of 2020, a total of 8,187 companies were listed on the NEEQ – among which SMEs accounted for 94 percent, with a combined capitalization of 2.65 trillion yuan ($410 billion), data from the NEEQ website revealed.