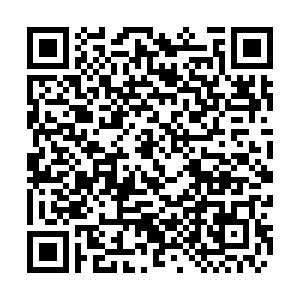 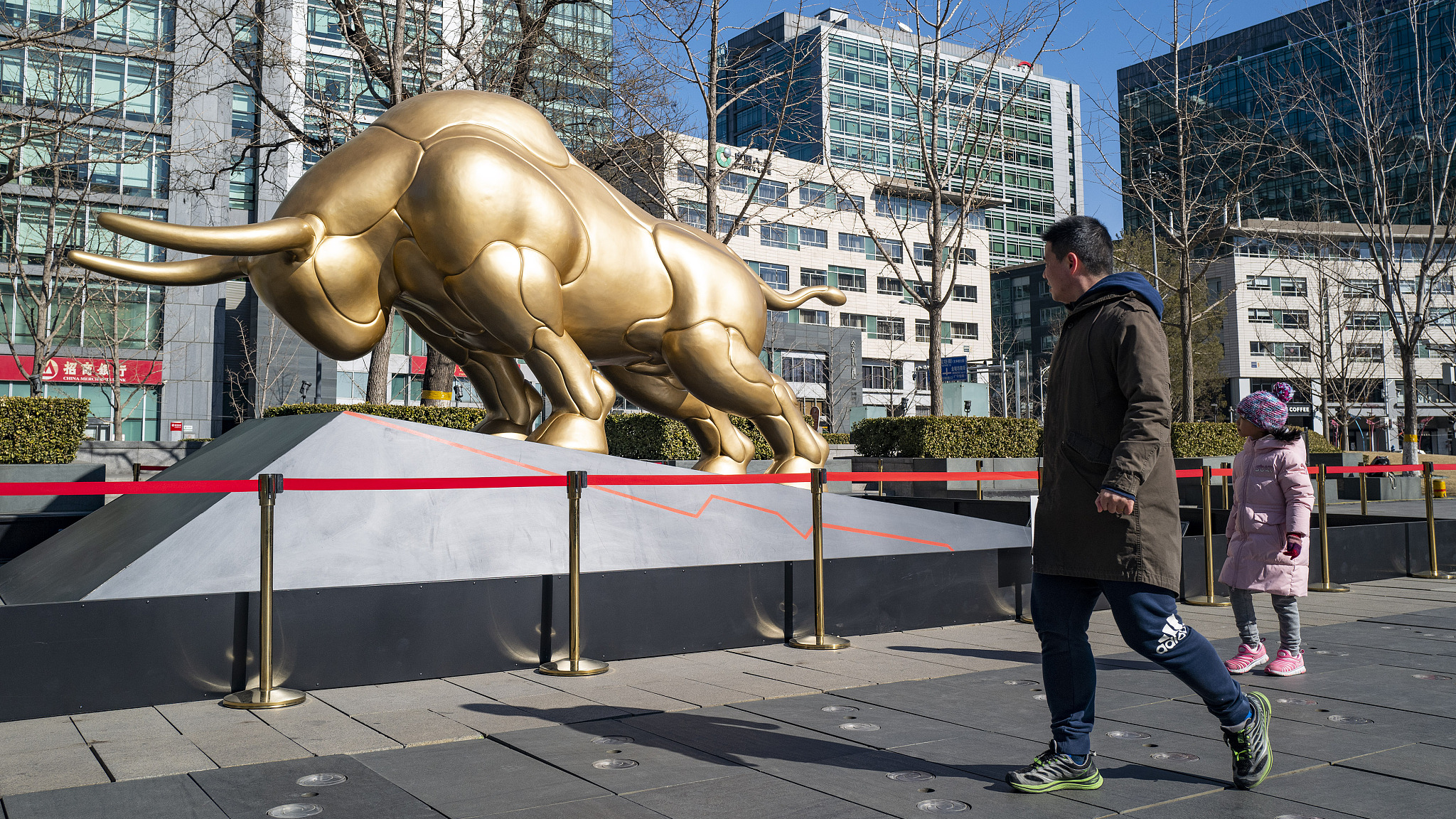 The price limits of China's new stock exchange will be set to 30 percent, with no limit on the first day of listing, said an official from China's securities regulator on Friday.

The country on Thursday announced it will set up a new stock exchange, in its capital Beijing, and build it into a major base for innovative small- and medium-sized enterprises (SMEs).

The establishment of the Beijing Stock Exchange enhances confidence in SME development and innovation, Chris Liu, senior fund manager of Invesco, said in a note.

"A new channel for SMEs' direct financing will help boost China's consumption since those companies offered a majority of jobs in China," Liu said.

The new exchange, which is set to be the third stock exchange on the Chinese mainland after those in Shanghai and Shenzhen, will augment an existing equity market – the "new third board," according to the China Securities Regulatory Commission (CSRC).

The "new third board," officially known as the National Equities Exchange and Quotations (NEEQ), was launched in Beijing in 2013. It offers SMEs a financing channel with low costs and simple listing procedures, but only allows professional investors to trade equities in those companies.

The Beijing Stock Exchange will trial a registration-based IPO system, said Zhou Guihua, director of the Public Company Department of the CSRC, at a press conference on Friday.

Under the registration-based IPO system, companies seeking an IPO no longer need approval from the CSRC, but apply to stock exchanges based on disclosure rules.

China first introduced the system in Shanghai's Nasdaq-style STAR Market in 2019 and then on Shenzhen's start-up board ChiNext last year.

The Beijing Stock Exchange will copy the basic mechanism from the NEEQ Select Tier and companies listed on the new exchange must have been on the Innovation Tier for more than 12 months, said Zhou.

Currently, there are three NEEQ tiers – Base, Innovation and Select – where listed firms are filtered by quality.