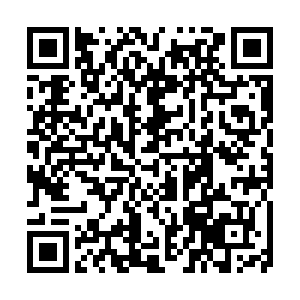 Named for the spotted fur that has a cloud-liked pattern, the clouded leopard, a beautiful Asian big cat, is known for its beauty all over the world, though only little information has been discovered by scientists about the species. 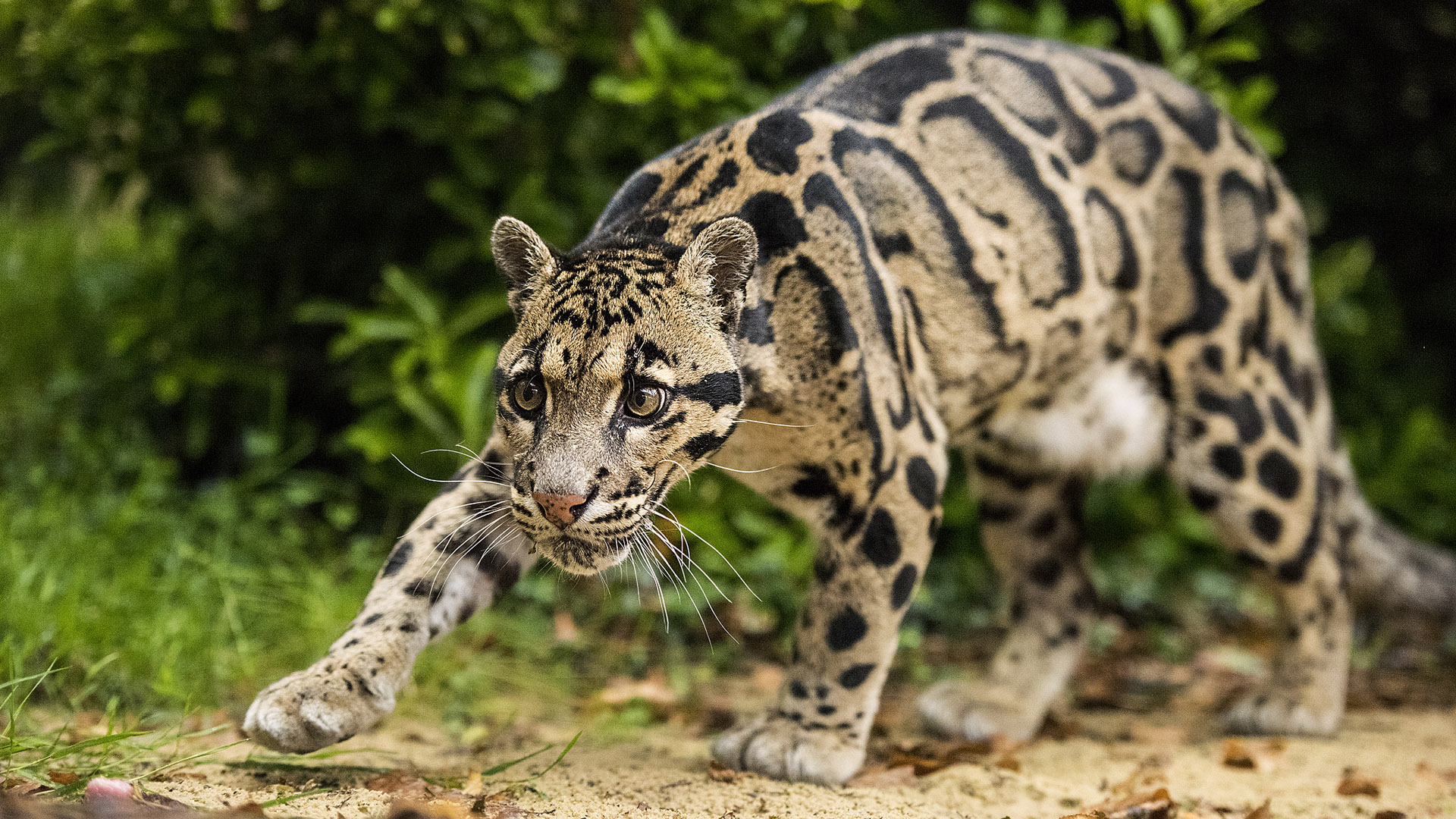 The clouded leopard inhabits dense forests of southeast Asia and the eastern Himalayas, in the countries and areas including China, Thailand, Laos and Bangladesh. As its tail helps it balance when it moves and climbs up and down vertical tree trunks, the clouded leopard is a talented climber as well as a hunter. It rests in trees during daytime and climbs off to the ground for hunting during night. 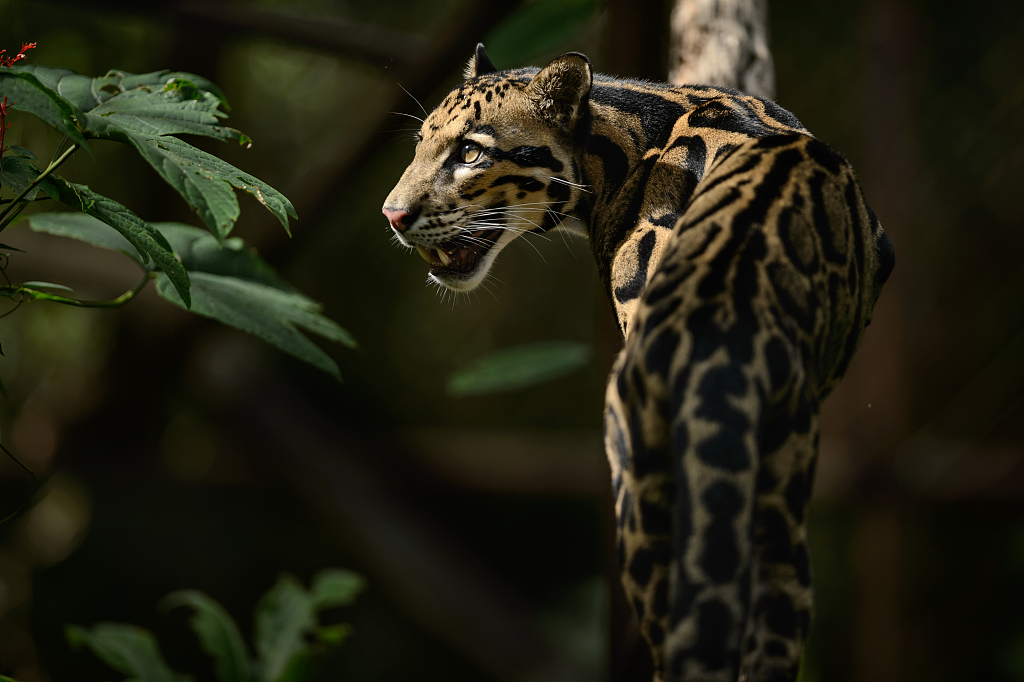 Unfortunately, the beautiful creature has been poached for its fur for years. Except for illegal hunting, habitat loss is also one of the reasons that has caused the population to decrease. 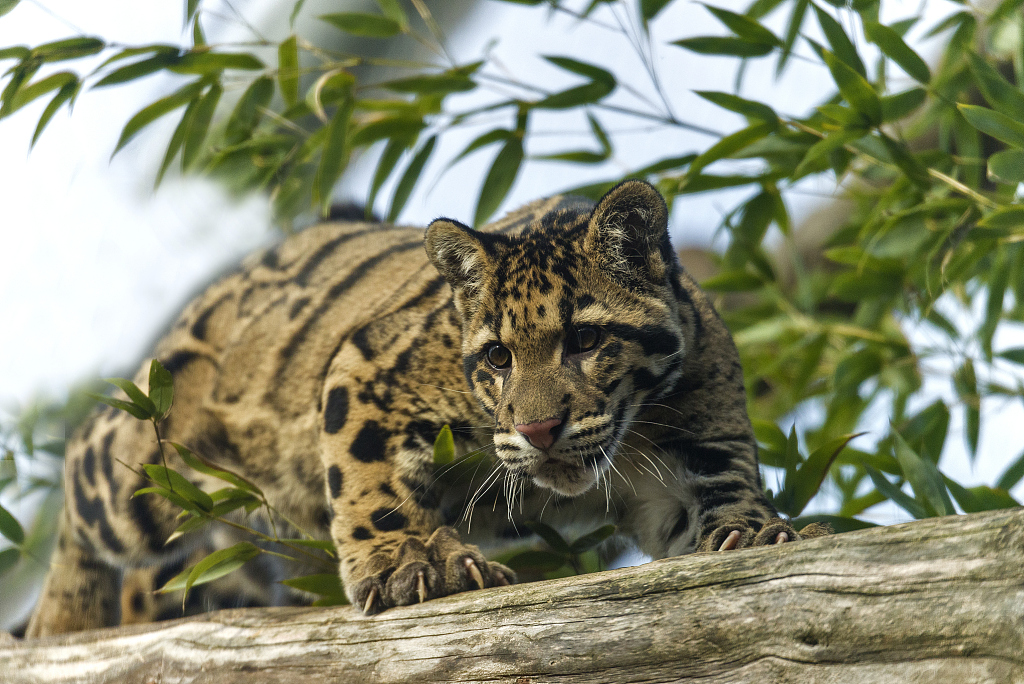 In Fujian Province, southeast China, the creature lives like a hermit in the nature reserve areas including Guilong Mountain and Daiyun Mountain. As it sometimes hunts chickens and ducks as food, so residents in the areas have been informed to not harm them.