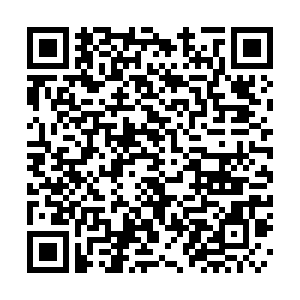 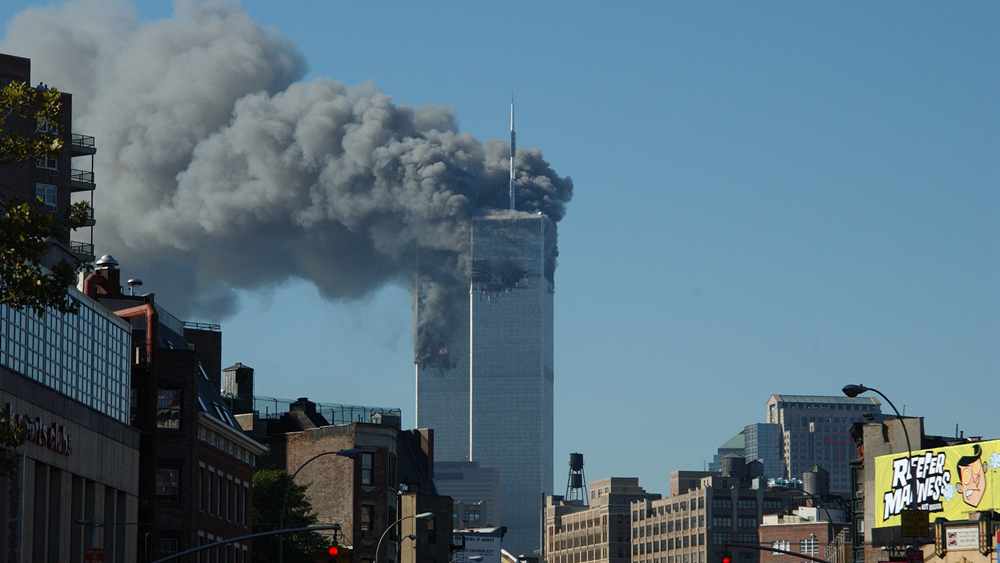 U.S. President Joe Biden on Friday signed an executive order directing his government to review and release some documents related to the FBI's investigation into the September 11, 2001 terrorist attacks.

Biden is responding to pressure from families of some of the approximately 3,000 people killed by Al-Qaeda in the attacks.

The order directs the Justice Department and other federal agencies to review documents and release declassified information over the next six months.

"We must never forget the enduring pain of the families and loved ones of the 2,977 innocent people who were killed during the worst terrorist attack on America in our history," Biden said in a statement.

Relatives of the victims have been pushing for years for more information about what the FBI discovered in its probe.

Saudi Arabia has said it had no role in the hijacked plane attacks.

Days later, the Justice Department said in a court filing that it had decided to review earlier claims of privilege it had made about why it could not release some information requested by families.

Biden will commemorate the anniversary of the attacks next week.

"My heart continues to be with the 9/11 families who are suffering, and my Administration will continue to engage respectfully with members of this community," Biden said in the statement on Friday. "I welcome their voices and insight as we chart a way forward."

Adam Schiff, chairman of the U.S. House of Representatives' Permanent Select Committee on Intelligence, said the panel would oversee the review "to ensure that all agencies adhere to the president's guidance to apply the maximum degree of transparency allowed by law when conducting the review."

The move comes ahead of the 20th anniversary of the attacks, which spurred then President George W. Bush soon after to order the invasion of Afghanistan, where the Taliban was accused of sheltering Al-Qaeda's leadership.

Biden pulled the last U.S. troops out of Afghanistan this week, completing a chaotic evacuation from Kabul's airport after the U.S.-backed government collapsed and the Taliban returned to power.

Preparations ahead of 20th anniversary of September 11 terror attacks