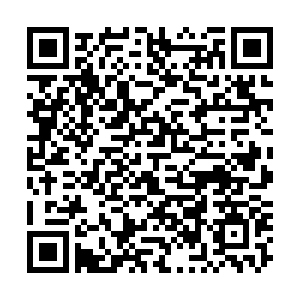 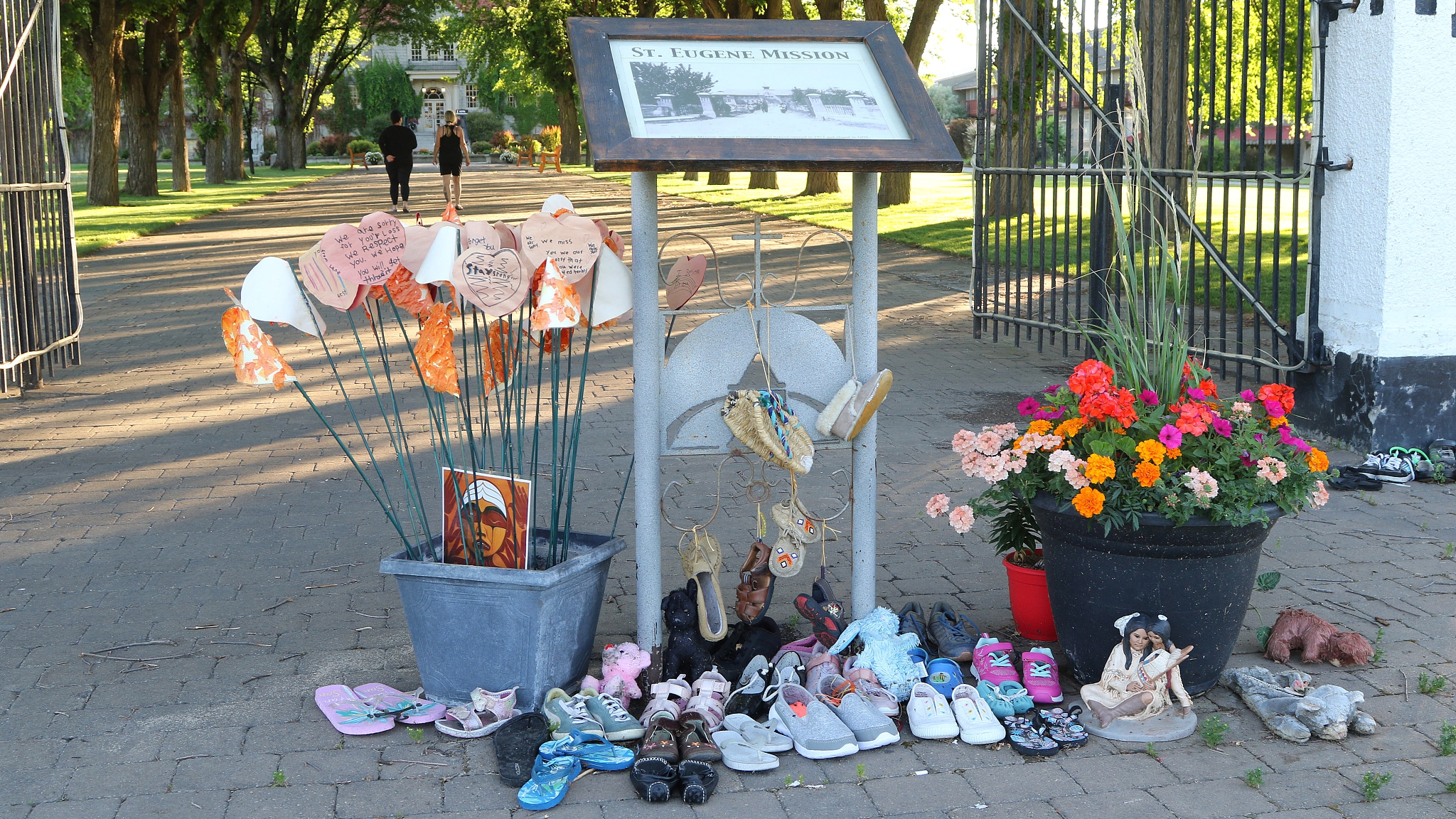 A view of memorial in Cranbrook of British Columbia, Canada on June 30, 2021. /CFP

A view of memorial in Cranbrook of British Columbia, Canada on June 30, 2021. /CFP

Editor's Note: The recent findings of over 1,000 unmarked graves near former indigenous residential schools in Canada once again came as a shock to the international community. Yet, many survivors say these are just the tip of the iceberg. The series intends to throw some light on Canada's dark past.

"You better behave, don't get out of line because there's the graveyard, and there's also the river, those were warnings that were given to us as little tiny children," Barbara McNab-Larson, one of the survivors of Canada's Kamloops Indian Residential School said during an interview with CBC News, the largest news broadcaster in the country.

The remains of 215 children were found near the site of a former residential school for indigenous children on May 28. Local Tk'emlúps te Secwépemc discovered the remains with the help of a ground-penetrating radar specialist at the Kamloops Indian Residential School in British Columbia, which closed in 1978. 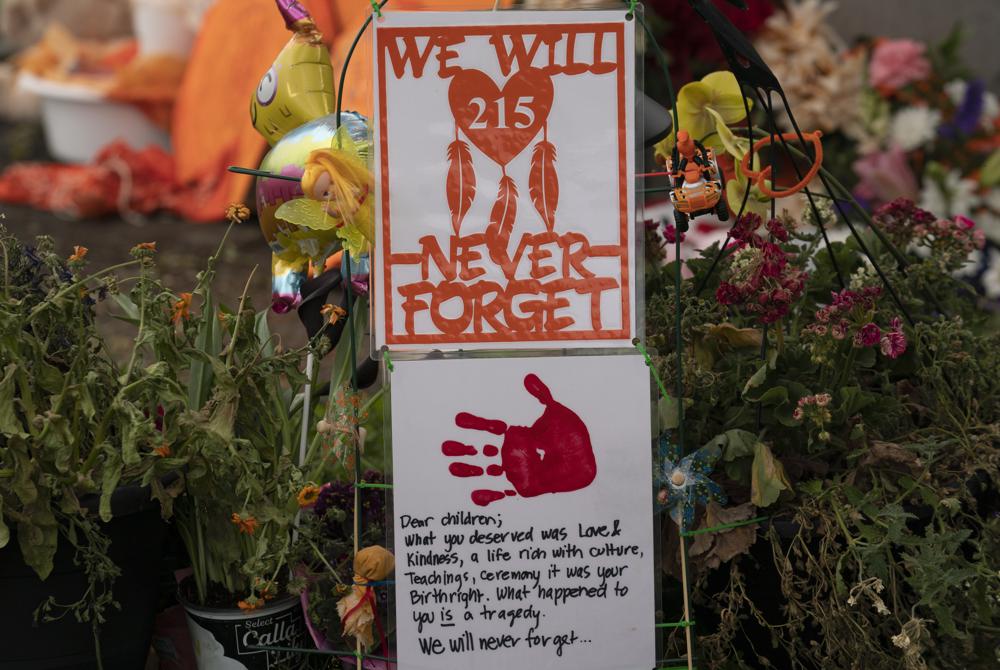 A memorial is seen outside the Kamloops Indian Residential School of British Columbia, Canada, June 13, 2021. /AP

A memorial is seen outside the Kamloops Indian Residential School of British Columbia, Canada, June 13, 2021. /AP

More than 150,000 Indigenous children were forced to attend state-funded Christian boarding schools from the 19th century through the 1970s in an effort to assimilate them into Canadian society. Thousands of children died there, many of whom were never reunited with their families, as a result of sickness and other causes.

The national humiliation of the schools has resurfaced as a topic of discussion across the country. 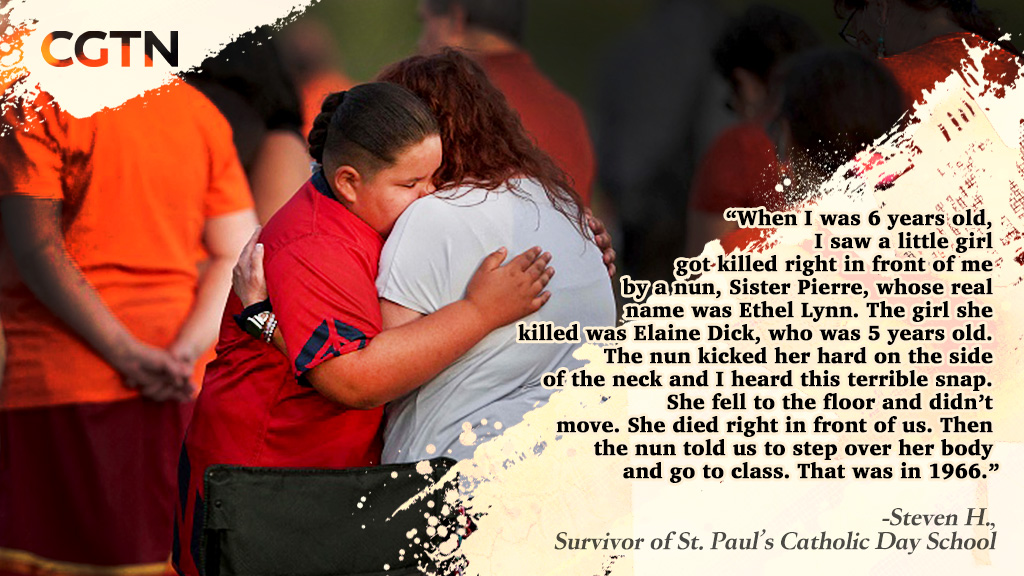 Physical and sexual abuse in the schools

Physical and sexual assault were rampant in schools, with students being beaten for speaking their native languages, according to the Canadian government.

"I used to have to run away during the night to get away from that nun," said Fred Gordon, a residential school survivor told CTV News Channel. He said he was sexually abused by a nun while at Lebret Indian Industrial Residential School from 1944 to 1951. As a result of the abuse, Gordon was left deaf in one ear and blind in his left eye.

Gordon stated his experience at the residential school still has an impact on facets of his life today, despite the fact that it occurred many years ago. 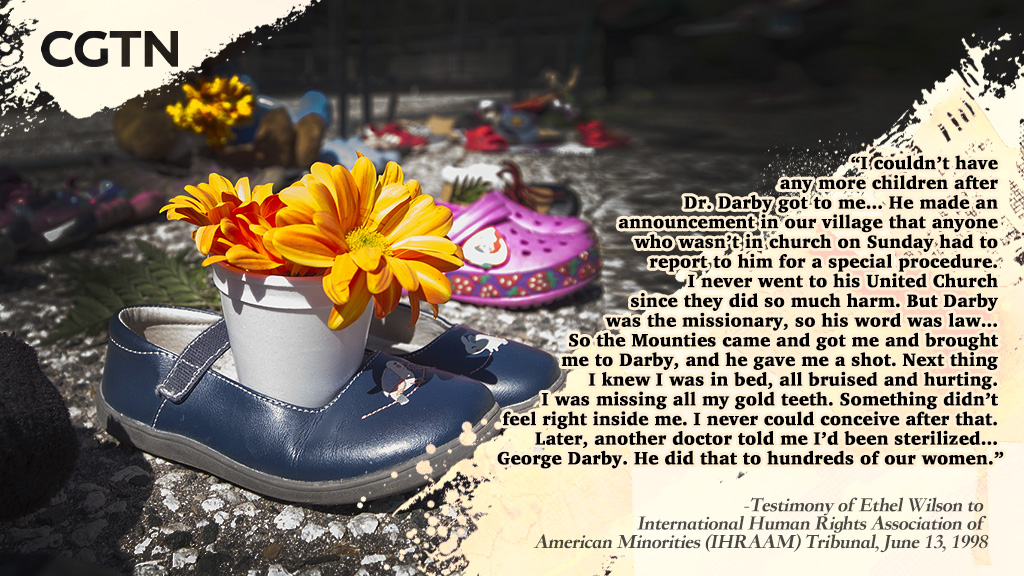 "Everything was done with a physical" hand at the school, and children were frequently slapped, punched and kicked, among other abuses, Barry Kennedy, a survivor of the Marieval residential school told CBC.

"We were called to the church one early morning," recalled Kennedy. "We were brought outside and they were burying someone. Who it was, whether it was a boy or a girl, I don't know. But what I do know is that this individual was wrapped in a sheet and there was a hole dug."

"They came and took us in big cattle trucks," Evelyn Camille, a Kamloops Indian Residential School survivor said during an interview with AFP in June this year. 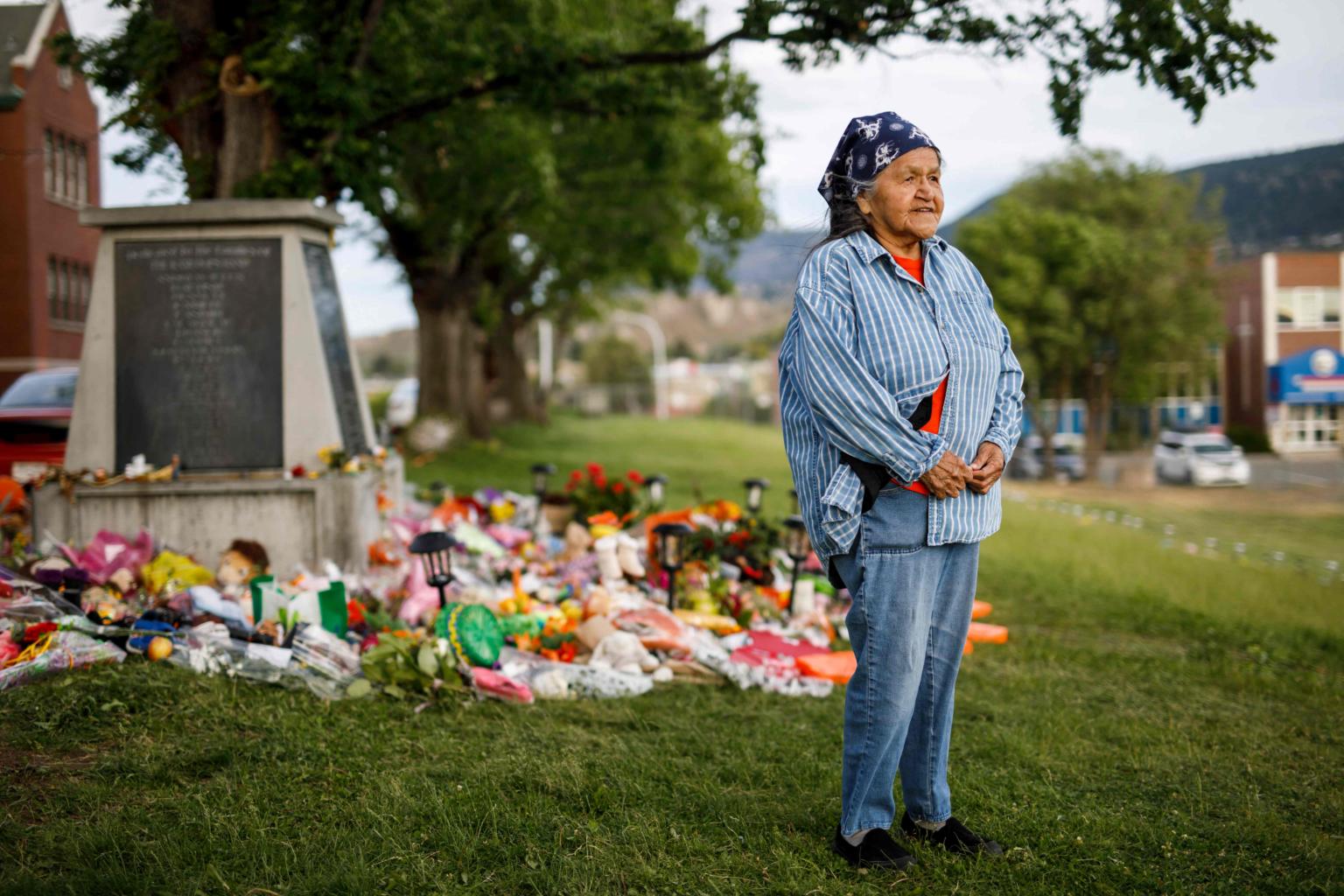 "We were physically, mentally, spiritually abused," the 82-year-old woman chocked up. "So many of these deaths have never been accounted for."

"There's never any real closure," she admitted. "The pain is too deep in our hearts, in our minds, in our bodies." "But we learn to move on."

Prior to the discovery of June 30, Canadian Prime Minister Justin Trudeau said that the national flag on the Peace Tower would be flown at half-mast for Canada Day to remember Indigenous children who died in residential schools.