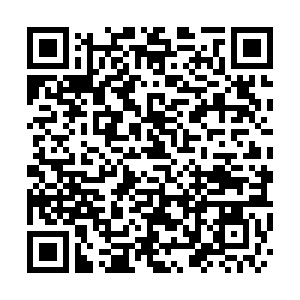 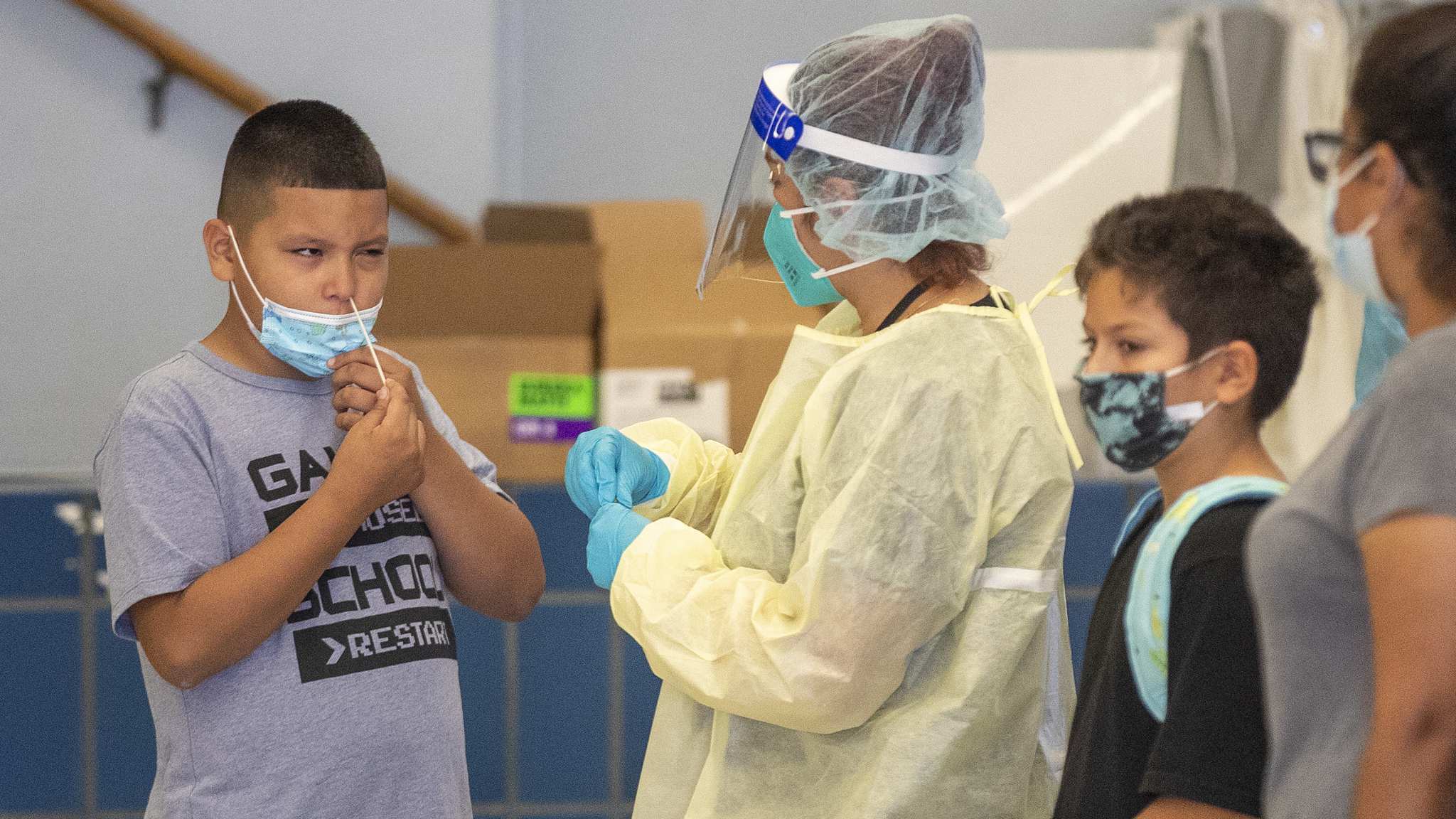 A medical professional oversees as a fifth-grader gives himself a rapid COVID-19 test, August 16, 2021. /CFP

A medical professional oversees as a fifth-grader gives himself a rapid COVID-19 test, August 16, 2021. /CFP

The total number of coronavirus cases in the U.S. is closing in on 40 million with an average of about 150,000 infections recorded each day in the recent seven-day period, according to the latest U.S. Centers for Disease Control and Prevention (CDC) data.

A total of 39,831,318 coronavirus cases had been reported as of Sunday. The number could exceed 40 million as the country heads into Labor Day weekend when a large number of people choose to travel, increasing the risk of infection.

The U.S. has suffered 644,848 COVID-19 deaths in total since the outbreak. According to The New York Times, daily reports of new deaths are up 59 percent to an average of 1,550 deaths per day compared to the week before.

Infections are worse in some states compared to others. Wyoming, Kentucky, Tennessee, South Carolina, Mississippi, Alabama, Georgia and Florida have reported the most daily infections per 100,000 people over the past seven days, according to a previous CGTN report.

Alabama, Georgia, Texas, Florida and Arkansas are running out of Intensive Care Unit capacity, with less than 10 percent of beds available, according to Department of Health and Human Services data. CDC data also shows that hospitalization from the virus is 16 times more likely among people who are unvaccinated.

Florida Governor Ron DeSantis followed through on his threat to withhold funding from local school districts that are requiring students to wear masks, despite the ruling of a state judge.

It's also a tough time for Louisiana as the state is juggling damage from Hurricane Ida and the COVID-19 pandemic. Some hospitals had to evacuate patients because of storm damage and others are running low on oxygen.

More children in the U.S. are facing the risk of being infected as they have returned to school for a new semester.

Over 20 percent of weekly COVID-19 cases in the U.S. were children by the end of August, according to a report by the American Academy of Pediatrics and the Children's Hospital Association.

It said a total of 203,962 child COVID-19 cases were reported in the week from August 19 to 26. As of August 26, nearly 4.8 million children had tested positive for COVID-19 since the onset of the pandemic, the report said.

The U.S. is facing up for a tough fall season as the Delta variant, unbalanced vaccination and open schools all contribute to an unpredictable lookout, although it's been more than eight months since vaccines with over 90 percent efficacy were rolled out.