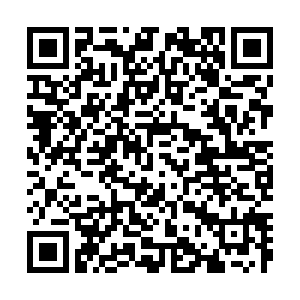 China on Monday opposed seize of power in Guinea in a coup and called for an immediate release of President Alpha Conde.

Earlier on Sunday, "army putschists" in Guinea said that they had captured Conde and dissolved the government, according to media reports.

Chinese Foreign Ministry spokesman Wang Wenbin told a regular briefing in Beijing that the Chinese side is following the situation closely and has noted the stances of the African Union and the Economic Community of West African States (ECOWAS).

"We hope that all parties can stay calm and exercise restraint, and, for the fundamental interests of their country and their people, resolve the issue through dialogue and consultation, and maintain peace and stability of the country," he said.

Both the AU and ECOWAS condemned the coup attempt and demanded the release of Conde. 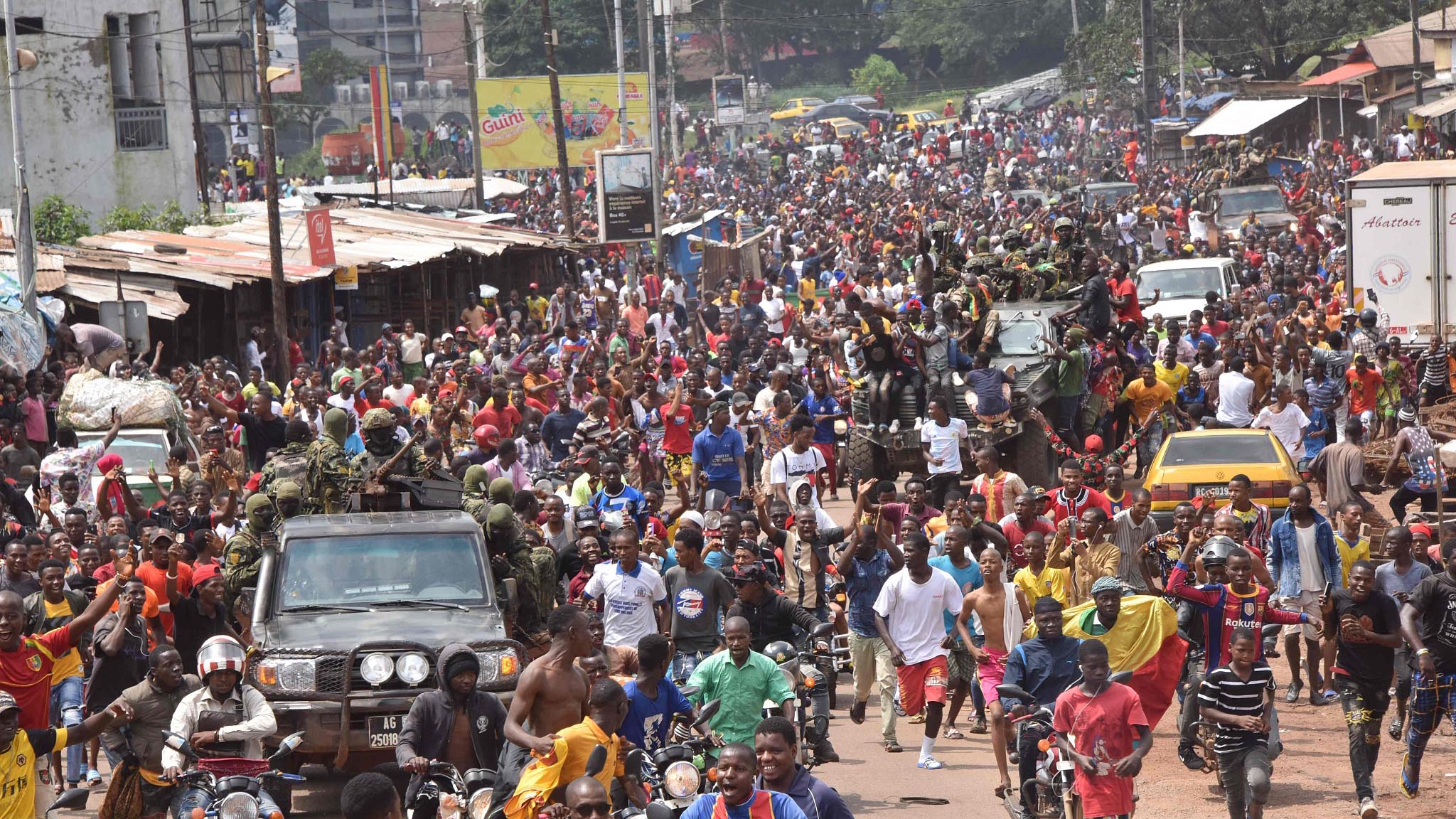