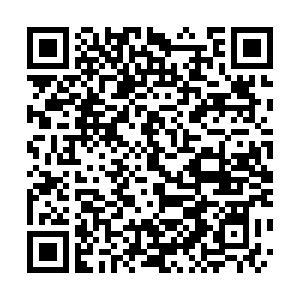 Myanmar's National Unity Government (NUG), formed by the opponents of the ruling military, declared a nationwide state of emergency on Tuesday, saying it was launching a "defensive war" against the military.

Founded on April 16, the NUG claims to be Myanmar's legitimate government. It comprises ousted politicians, leaders and pro-democracy activists.

The junta has branded the NUG and People's Defence Forces as terrorist groups.

The NUG also unveiled a new strategy aimed at pressuring the junta through action by militias and ethnic forces as well as urging bureaucrats to leave government posts.

In a speech, acting NUG President Duwa Lashi La called on the military-appointed administrators to "immediately leave your positions."

Meanwhile, Myanmar's military rulers have agreed to a call from the Association of Southeast Asian Nations (ASEAN) for a ceasefire until the end of the year to ensure distribution of humanitarian aid, Japan's Kyodo news agency said, citing the envoy of the Southeast Asian bloc to the crisis-torn nation.

The envoy, Erywan Yusof, proposed the ceasefire in a video conference with Foreign Minister Wunna Maung Lwin, and the military had accepted it, he told the agency.

Myanmar's military took over state power and declared a one-year state of emergency on February 1, following the detention of State Counselor Aung San Suu Kyi, President U Win Myint and other senior officials.

The military claimed fraud in last year's general elections won by the Suu Kyi-led National League for Democracy. The Union Election Commission in July canceled the results of the elections.