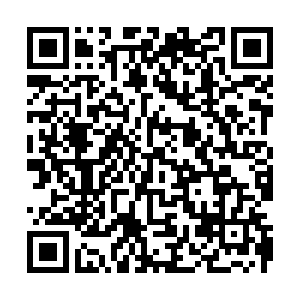 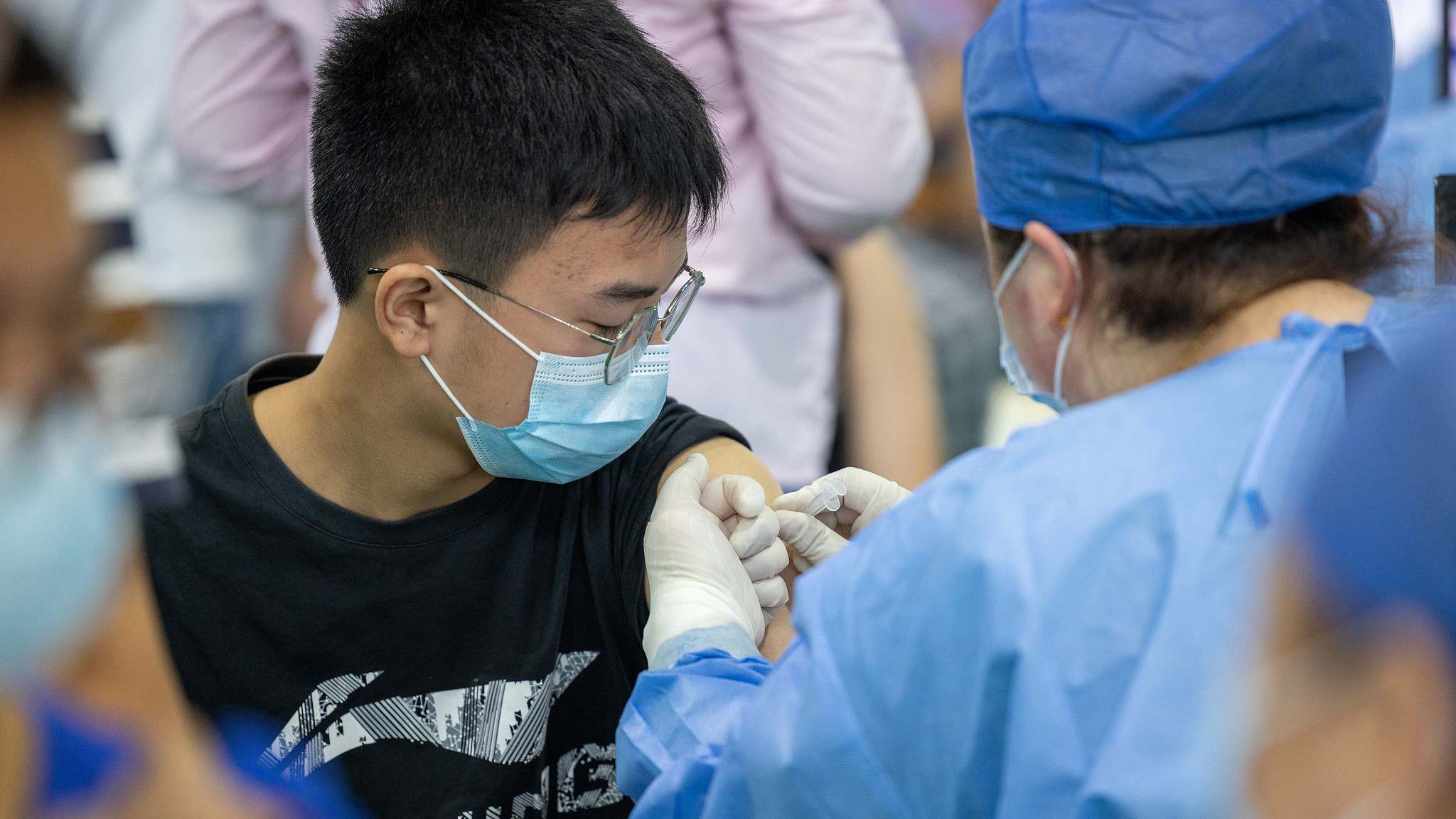 More than 969 million Chinese people, or about 69 percent of the country's total population, had been fully vaccinated against COVID-19 as of Monday, according to data from the National Health Commission (NHC).

In total, over 2.11 billion doses of COVID-19 vaccines have been administered across the country, said Wu Liangyou, deputy head of NHC's Disease Control and Prevention Division, at a press briefing in Beijing on Tuesday.

More than 1.09 billion people, or about 77.6 percent of the country's total population, have received at least one dose, according to Wu. He added that nearly 162.3 million doses of COVID-19 vaccines had been administered to minors aged between 12 and 17.

China aims to achieve herd immunity by the end of this year. According to China's top respiratory expert Zhong Nanshan, the country would need more than 80 percent of the population to be fully inoculated to achieve that.

Wu reiterated that individuals are encouraged to receive COVID-19 vaccines on the premises of informed consent, and irregular practices such as banning unvaccinated people from public places should be corrected.

What's behind the rising infection rates among children in the U.S.?

As of August 26, the U.S. had reported 4.79 million COVID-19 cases among children and in just one week before that day, there were more than 200,000 new child cases, according to data from the American Academy of Pediactrics.

Asked about the reasons behind the rising infection rates among children in the U.S., Wang Qinghua, chief expert of the immunization program at the Chinese Center for Disease Control and Prevention (CDC), said Chinese health experts have been paying attention to the situation.

He said there are mainly three reasons behind it. Firstly, the more contagious Delta variant has become the dominant strain in many countries. Secondly, the vaccination drive started with the elderly and other priority groups. Children have not been officially included in the scheme and get inoculated late. So the proportion of children who are immune to the virus is relatively small. Thirdly, the prevention and control measures have been less strict, which also contributed to the rising infection rates among children.

In response to the increase in child infections, many countries have started to vaccinate children, he said, adding that China is also inoculating children and adolescents in a tiered and scientific manner.