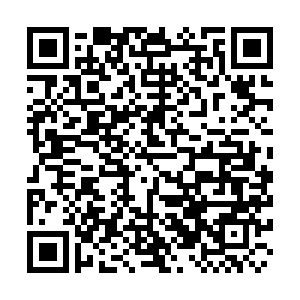 A subject named "Citizenship and Social Development" was rolled out on Monday for all secondary four students in China's Hong Kong Special Administrative Region (HKSAR). It is designed to help cultivate a positive attitude and a strong national identity among the students.

The subject focuses on the three themes of "Hong Kong under 'One Country, Two Systems'," "Our Country since Reform and Opening-up" and "Interconnectedness and Interdependence of the Contemporary World."

It stresses that Hong Kong has been part of Chinese territory since ancient times, explains the relationship between the Chinese mainland and Hong Kong and highlights opportunities for Hong Kong's development brought by the country's reform and opening-up.

The new subject, replacing "Liberal Studies," aims to help students build a solid foundation of knowledge towards national and global issues with critical thinking and problem-solving skills, strengthen their sense of national identity and broaden their horizons.

Under the new curriculum, students will also be provided with opportunities to study in the mainland. 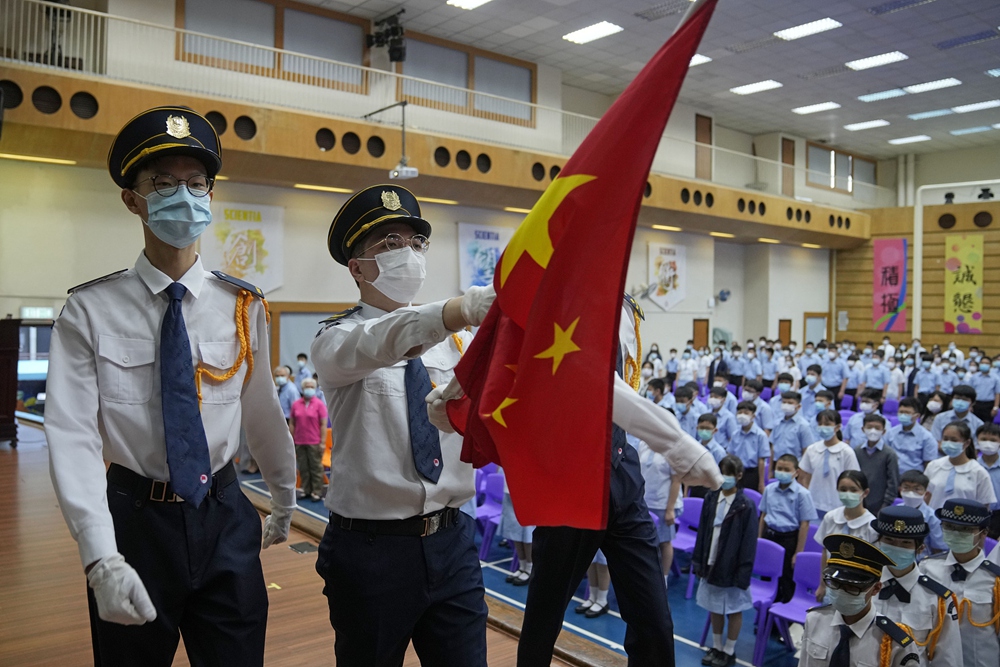 Students attend a national flag-raising ceremony on the first day of the new academic year at a secondary school in Hong Kong, south China, September 1, 2021. /CFP

Students attend a national flag-raising ceremony on the first day of the new academic year at a secondary school in Hong Kong, south China, September 1, 2021. /CFP

"Liberal Studies" was listed as a compulsory course in the Hong Kong secondary school curriculum in 2009 and became a compulsory subject for the college entrance examination in 2012.

However, the course's content and mode of assessment have raised many controversies as there had been teaching materials aimed at attacking "One Country, Two Systems" and supporting the illegal "Occupy Central" movement.

HKSAR Chief Executive Carrie Lam called for efforts to "confidently promote patriotic education" in Hong Kong at a forum in July, noting the plan to replace "Liberal Studies" with "Citizenship and Social Development" in the new academic year.

Lam said before and even after Hong Kong's return to China in 1997, the city had no systematic patriotic education and some young people had been misled.

"We need to work together to confidently promote patriotic education in Hong Kong, enhance the spirit of patriotism and re-establish young people's values," she said.

She urged the society to work together to nurture young people to contribute to the great rejuvenation of the Chinese nation and ensure Hong Kong's long-term prosperity and stability.

(Cover: China's national flag and the flag of the HKSAR outside the HKSAR government headquarters building in Hong Kong, south China. /CFP)