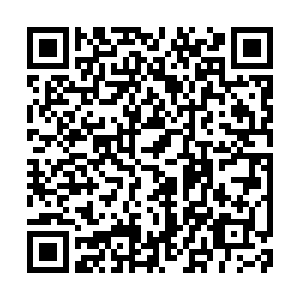 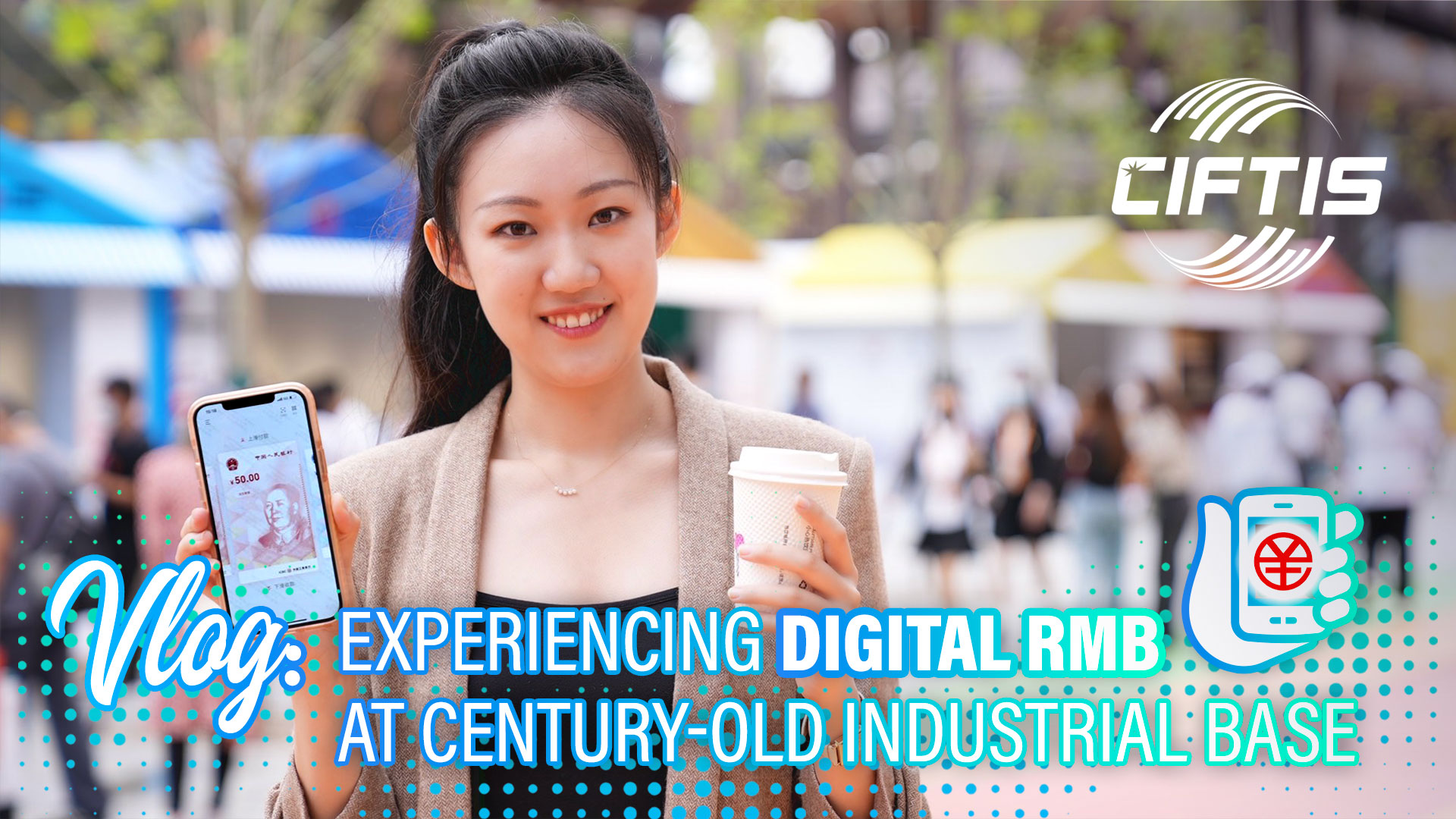 A "Digital RMB Avenue" was set up at the Shougang Industrial Park in Beijing during the 2021 China International Fair for Trade in Services (CIFTIS), showcasing the many payment scenarios of China's digital RMB.

Digital RMB, a digital form of China's physical currency, is powered by blockchain technology. The People's Bank of China distributes it to second-tier providers, including state-owned banks and online payment providers, such as Alipay and WeChat Pay.

These second-tier providers are authorized to transfer digital currency to individuals and businesses, enabling them to make payments with money in their digital wallets. Transactions of digital RMB can be done without the internet, and it doesn't require a link with users' bank accounts. 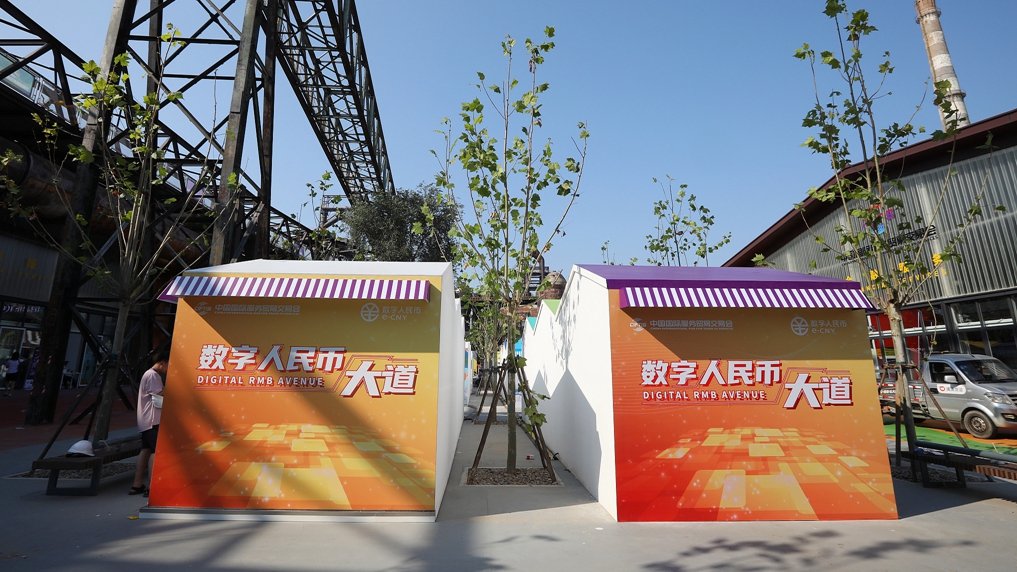 The "Digital RMB Avenue" at the Shougang Industrial Park in Beijing. /CFP

The "Digital RMB Avenue" at the Shougang Industrial Park in Beijing. /CFP

The payment process is simple. Users need to open the app, showing their payment code to the merchants or scanning merchants' receiving QR codes to pay.

Besides small things like coffee and souvenirs, people can also purchase valuable things like gold with digital RMB at the avenue.

Read more: Why is China moving to digital RMB? The century-old Shougang Industrial Park will serve as the site for CIFTIS in the next five years. /CFP

The century-old Shougang Industrial Park will serve as the site for CIFTIS in the next five years. /CFP

This year, the Shougang Industrial Park was selected as the parallel site for CIFTIS for the first time. Founded in 1919, the former industrial base has turned into a high-end industry comprehensive service park. And it will serve as the site for the fair in the next five years.

Click here for more about CGTN's coverage of the 2021 China Service Fair.