Download
After Afghanistan, what now for liberal capital?
Keith Lamb 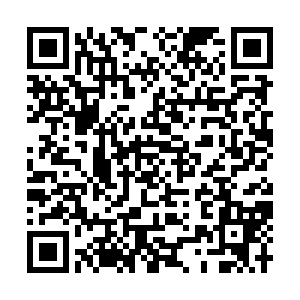 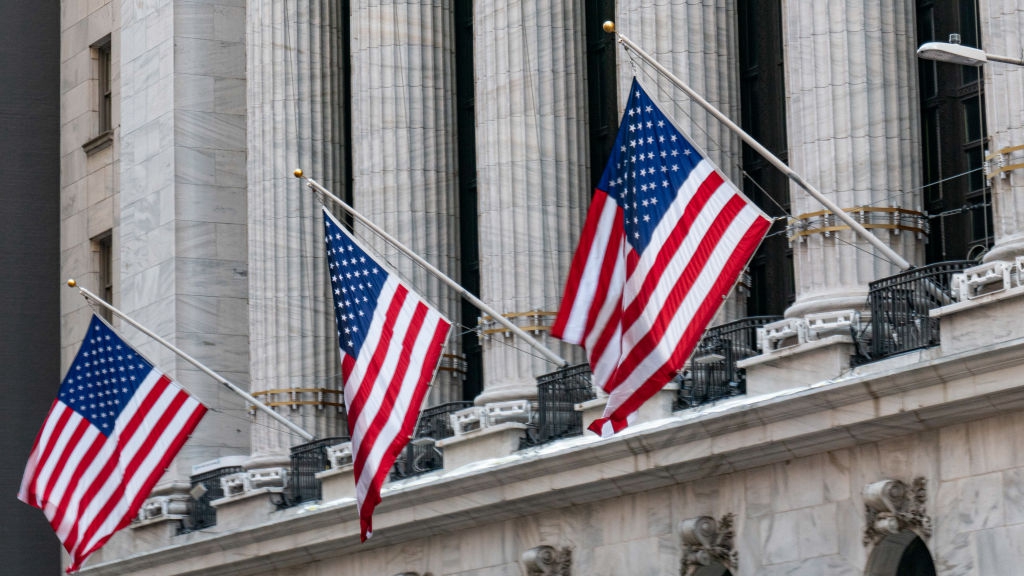 In my previous article, I talked about the liberal elite, a transnational capitalist class that primarily arose from merging the North American and Western European national bourgeoisie. Their neoliberal ideology advocates for their undemocratic control of the world's resources through privatization, and their human rights ideology is used to mask their neocolonial invasions, which acts as another revenue stream for them.

While Afghanistan provided an all-you-can-eat 20-year buffet of destruction for the liberal capital's military-industrial complex, it also worked as a way to disrupt the development of the Global South.

When it comes to the interests of the transnational liberal elite, they marry their human rights wars with their strategic interests. The occupation of Afghanistan, in the heart of Asia, established a zone of instability, threatening any state attempting to develop inland.

Since the industrialization and development of the West, the majority of the Global South still remains poor. This is not a natural state of affairs. Neither is it, as shown by China's development, a product of not accepting liberal democracy and neoliberal economics, which often impoverishes states. In fact, the status-quo of development for the few has been central to maintaining liberal capital's hegemony.

Both pre-WWII colonialism and the post-war neoliberal order have stripped the Global South of its wealth. This is no surprise considering the transnational liberal elite of today are, primarily, an amalgamation of former colonial powers and their settler colonies. Their hegemony today, as in the past, depends largely on power projection through the sea lanes. Indeed, it was naval superiority that allowed the West to subjugate the entire world.

From this perspective, Afghanistan wasn't just a win for liberal capital, which profits from war. Its destruction also left a zone of chaos and a Western military presence to threaten developmental cooperation among Central Asian states and China. Both China and Russia are major adversaries of Western liberalism because these large continental-sized states have a greater capacity for inland development away from Western naval power projection.

With this in mind, the audacious Afghanistan gambit isn't over and formal withdrawal represents just a repositioning of the pieces. 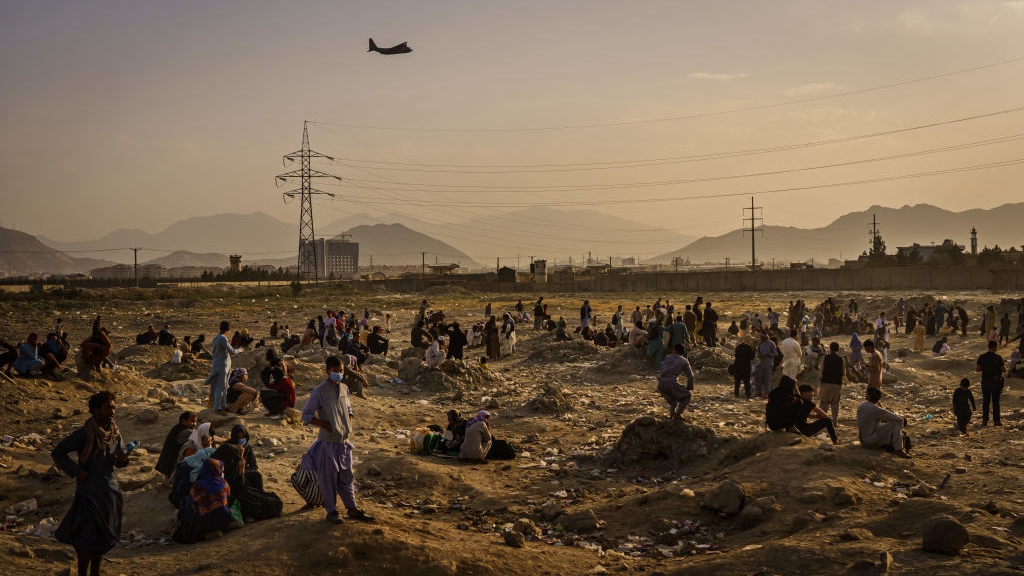 Afghans who cannot get into the airport to evacuate watch as a military transport plane departs from Kabul, Afghanistan, August 23, 2021. /Getty

Afghans who cannot get into the airport to evacuate watch as a military transport plane departs from Kabul, Afghanistan, August 23, 2021. /Getty

The chaos left in Afghanistan could provide a new breeding ground for terrorists to attack BRI projects which could, in turn, lure China into Afghanistan. At any rate, the liberal elite's media and think-tank apparatus, through falsely accusing China of genocide and slavery, have already indoctrinated their citizens to support future terrorist actions against China. The U.S. delisting of the terrorist group the East Turkmenistan Islamic Movement (ETIM), which carried out numerous attacks in China, opens the door for its funding.

Ominously, the Australian Strategic Policy Institute (ASPI), funded by the military-industrial complex, has stepped up its Chinese atrocity propaganda. This demonstrates that China's global strategy, which works to develop the world, is increasingly being seen as a threat to liberal capital's class interests which seeks to keep the Global South undeveloped.

Even more alarming is the fact that ASPI is also funded by internet media giants such as Facebook, Google and Twitter, which seek to manipulate the narrative. Their ban from China is more than understandable because they seek to knock down Chinese walls with gunboat diplomacy.

For liberal capital, China was never meant to be anything but "a manufacturer of cheap tat." With its opening up and use of the market, it was theorized that "China's socialist system would collapse under the weight of emerging class contradictions." Both have not come to pass, and Afghanistan, while leaving a hole of rubble in Central Asia, did not prevent developmental cooperation.

As such, Western capital now focuses its strategy on the rim-land around China. Joint Western states, and their allies, patrolling the South China Sea have sent a message that they could still close the Straits of Malacca and embargo China.

In the background of Kamala's visit have been campaigns to fund anti-development groups and ferment "color revolutions against states working with Beijing." The political analyst, Brian Beletic, has documented U.S.-funded protests in Malaysia, Thailand, Cambodia and Myanmar.

With this heavy pivot to East Asia, China will have a lot to contend with in the coming years. However, China is well used to pressure. She has seen off liberal colonialism in the past, and even with China's opening up, when relations with liberal capital were at their height, liberal states still waged a low-intensity cold war against China. Consequently, no matter what comes, I expect China will not waver from its path of people-centered development at home and abroad.