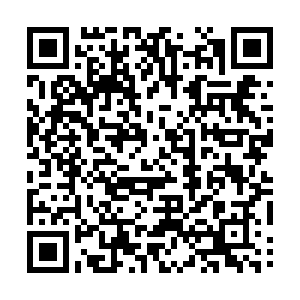 The Taliban announced on Tuesday night the formation of Afghanistan's caretaker government, just days after the chaotic pullout of U.S. forces from Afghanistan.

Graphics: The evolution of the Taliban 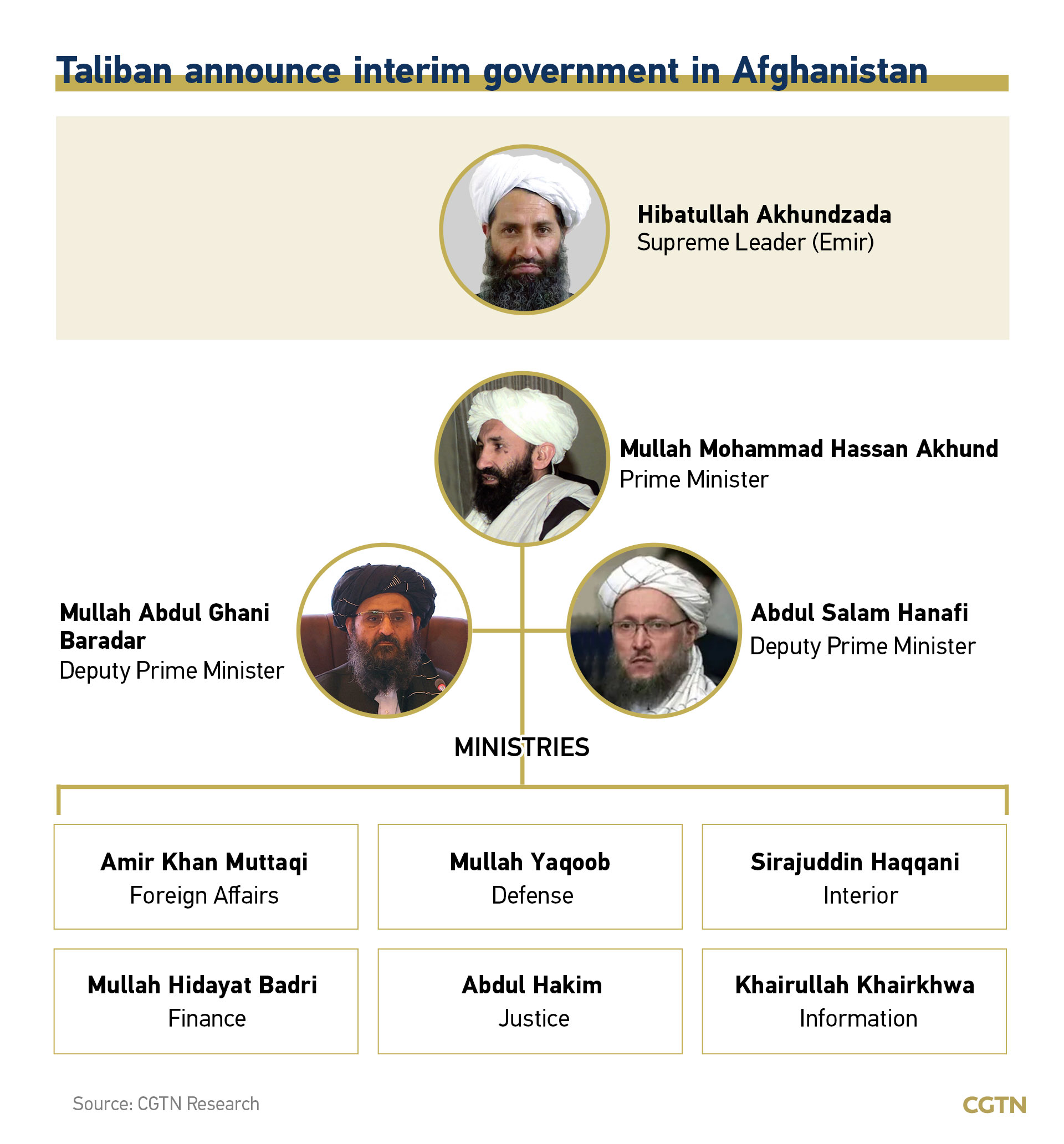 Taliban's supreme leader Hibatullah Akhundzada will be the "emir" of Afghanistan. The word "emir" refers to the "supreme commander" in Arabic and is still the title for monarchs of Qatar and Kuwait. 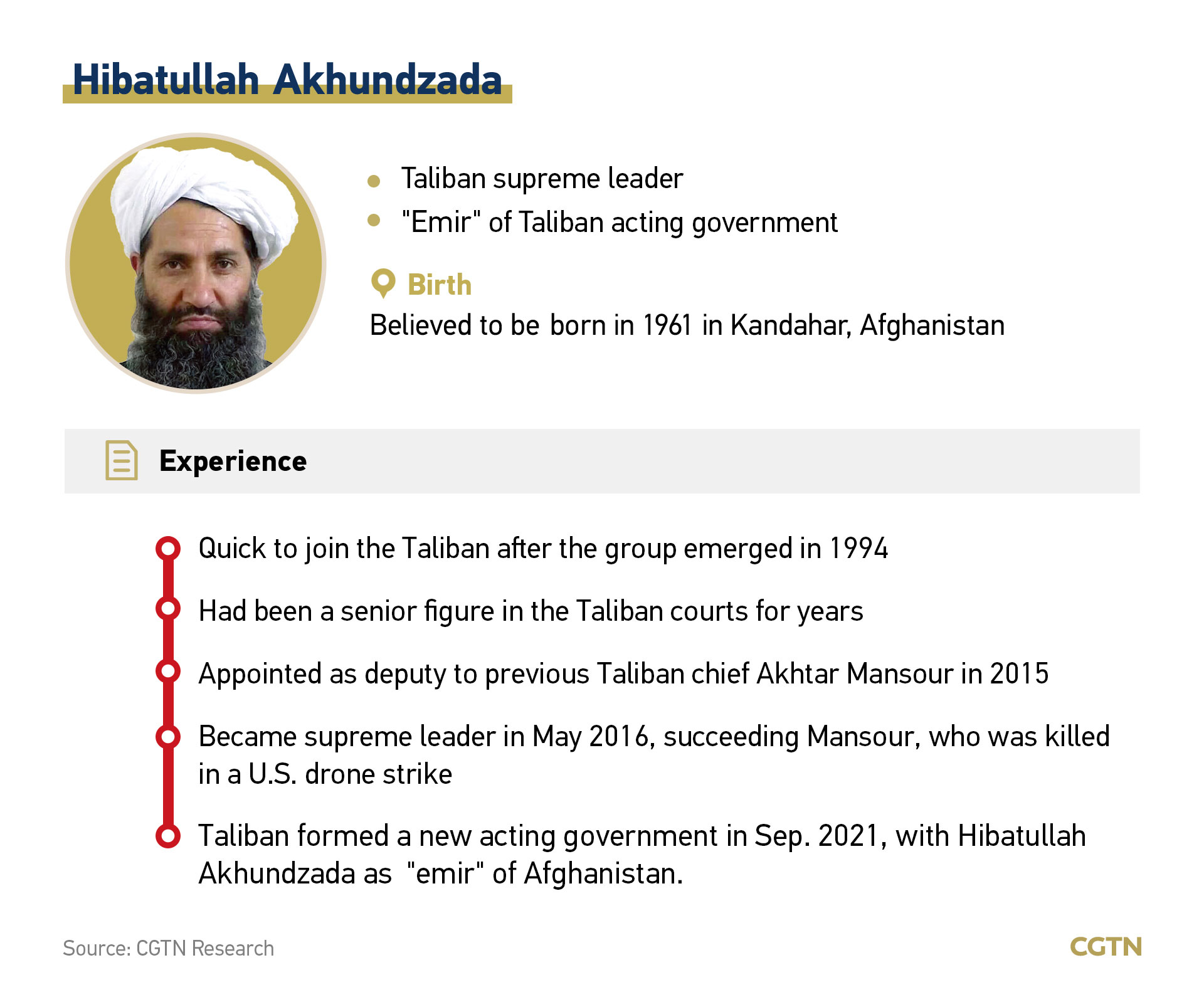 Hibatullah Akhundzada was born in Kandahar, Afghanistan's second-largest city and the birthplace of the Taliban.

Known as the "Leader of the Faithful," the Islamic legal scholar once served as the Taliban's top judge and became the supreme leader of the Taliban in May 2016, succeeding Akhtar Mansour, who was killed in a U.S. drone strike.

The supreme leader said in a statement after the announcement of the acting government makeup that the new leadership would ensure "lasting peace, prosperity and development" and urged people not to try to leave the country. 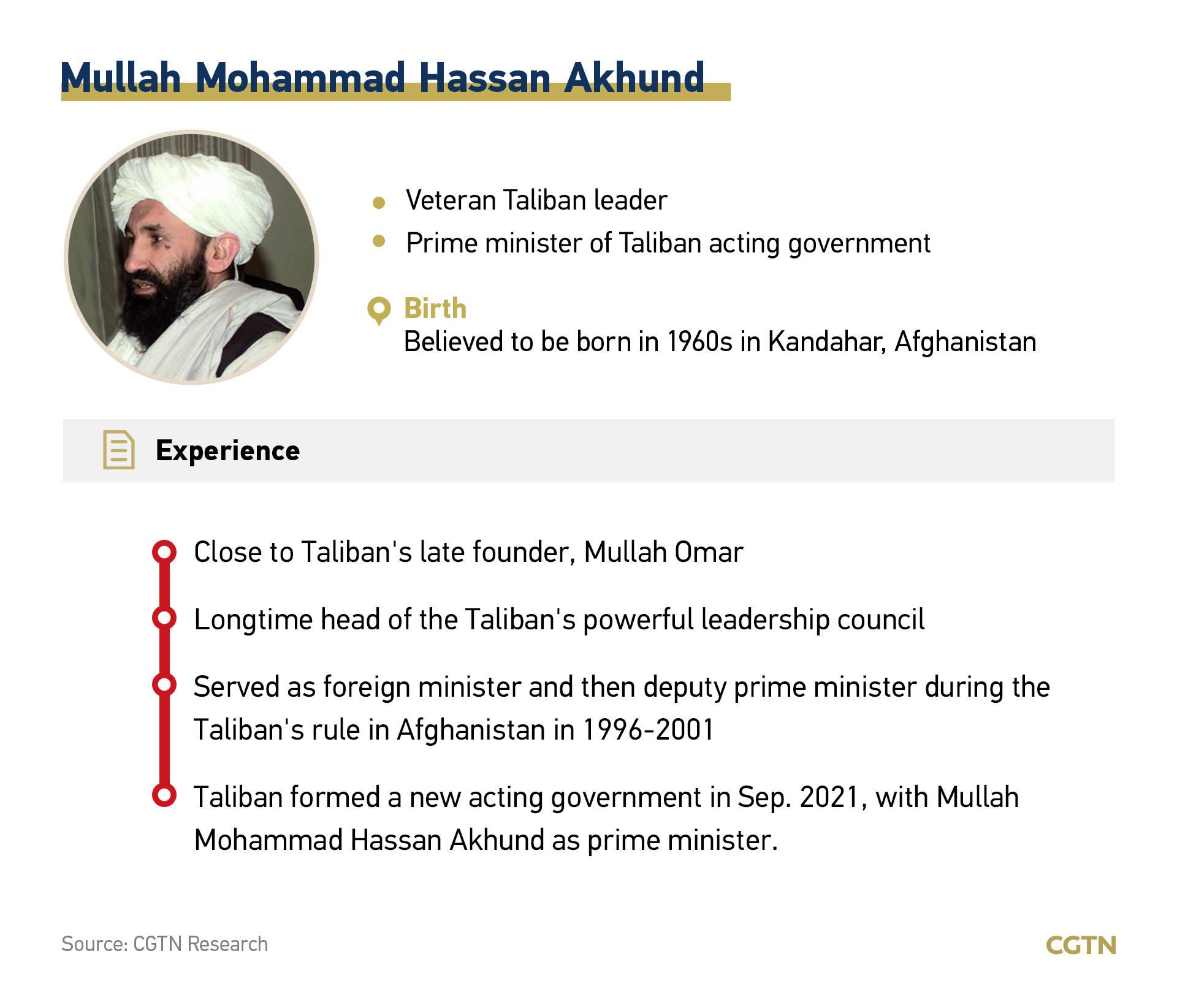 Akhund is the longtime head of the Taliban's powerful decision-making body Rehbari Shura, or leadership council.

He was a close associate and political advisor to Mullah Omar, the founder of the movement and its first supreme leader.

From Kandahar, he also served as the Taliban governor of the key province. 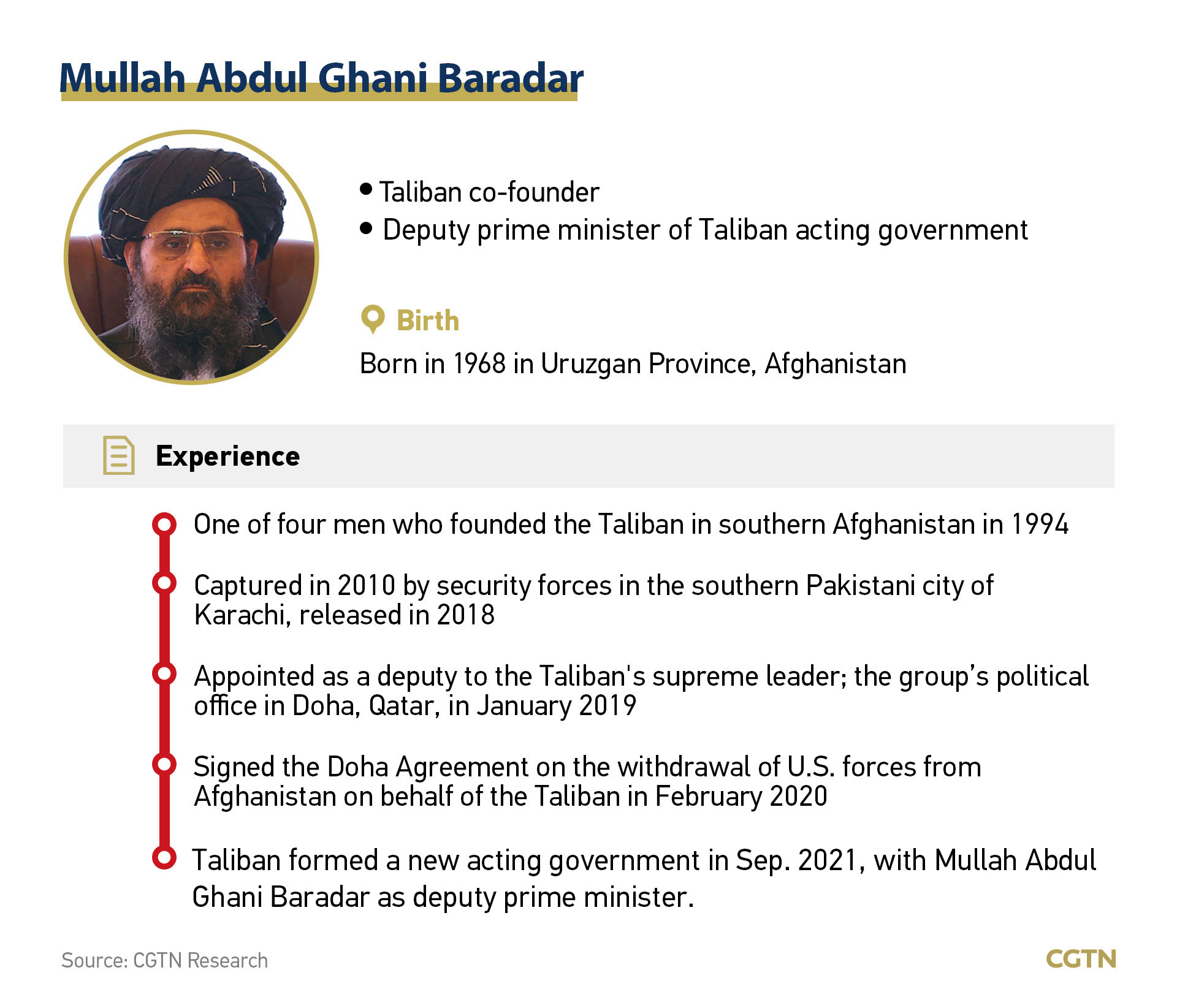 Baradar, named as deputy to Akhund, is one of the co-founders of the Taliban.

Before the new appointment, Baradar headed the political office of the Taliban. He was arrested in a joint raid by the U.S. and Pakistani security officials in the port city of Karachi in 2010, according to the Pakistani officials. Baradar was released after nearly nine years in custody.

In 2020, as a political deputy, Baradar met with then-U.S. Secretary of State Mike Pompeo twice and spoke with then-President Donald Trump by telephone. By the end of February that year, Baradar had signed the Doha Agreement on the U.S. forces' withdrawal from Afghanistan on behalf of the Taliban.

Mujahid said the appointment of the interim government is not final as they are acting positions, and the remaining posts would be announced at a later date.

The move was aimed at carrying out necessary government work, he said, stressing that it was an "acting" government and the group would try to take people from other parts of the country.