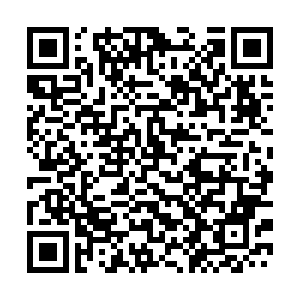 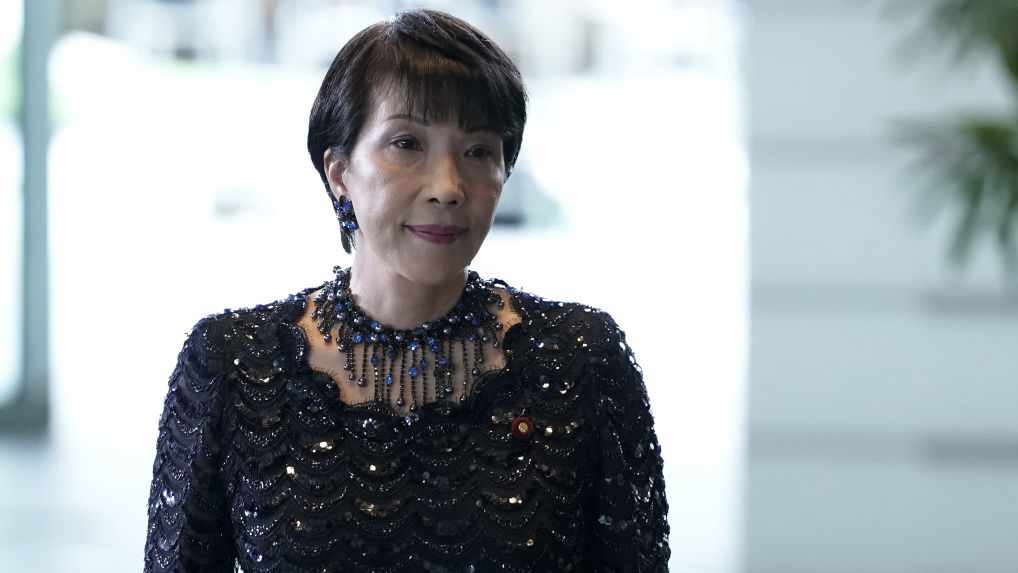 The election of the LDP is expected to be held on September 29. Whoever wins will become prime minister and take the LDP into a general election that must be called in October and held no later than November.

The race is believed to be a three-way contest between Takaichi, former Foreign Minister Fumio Kishida and vaccine chief Taro Kono, as Prime Minister Yoshihide Suga announced last week his intention to resign.

Takaichi, 60, is believed to have received the prerequisite support from 20 lawmakers with the help of former Prime Minister Shinzo Abe, under whom she served as the minister of communications and LDP policy chief.

Kishida has declared his bid for the election late August. He announced his economic policies and vowed to boost people's income and narrow disparities earlier in the day.

Kono is expected to formally announce his bid later this week.