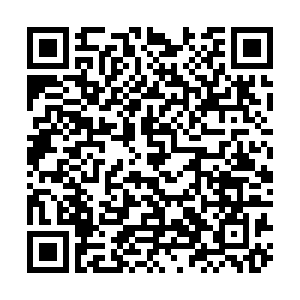 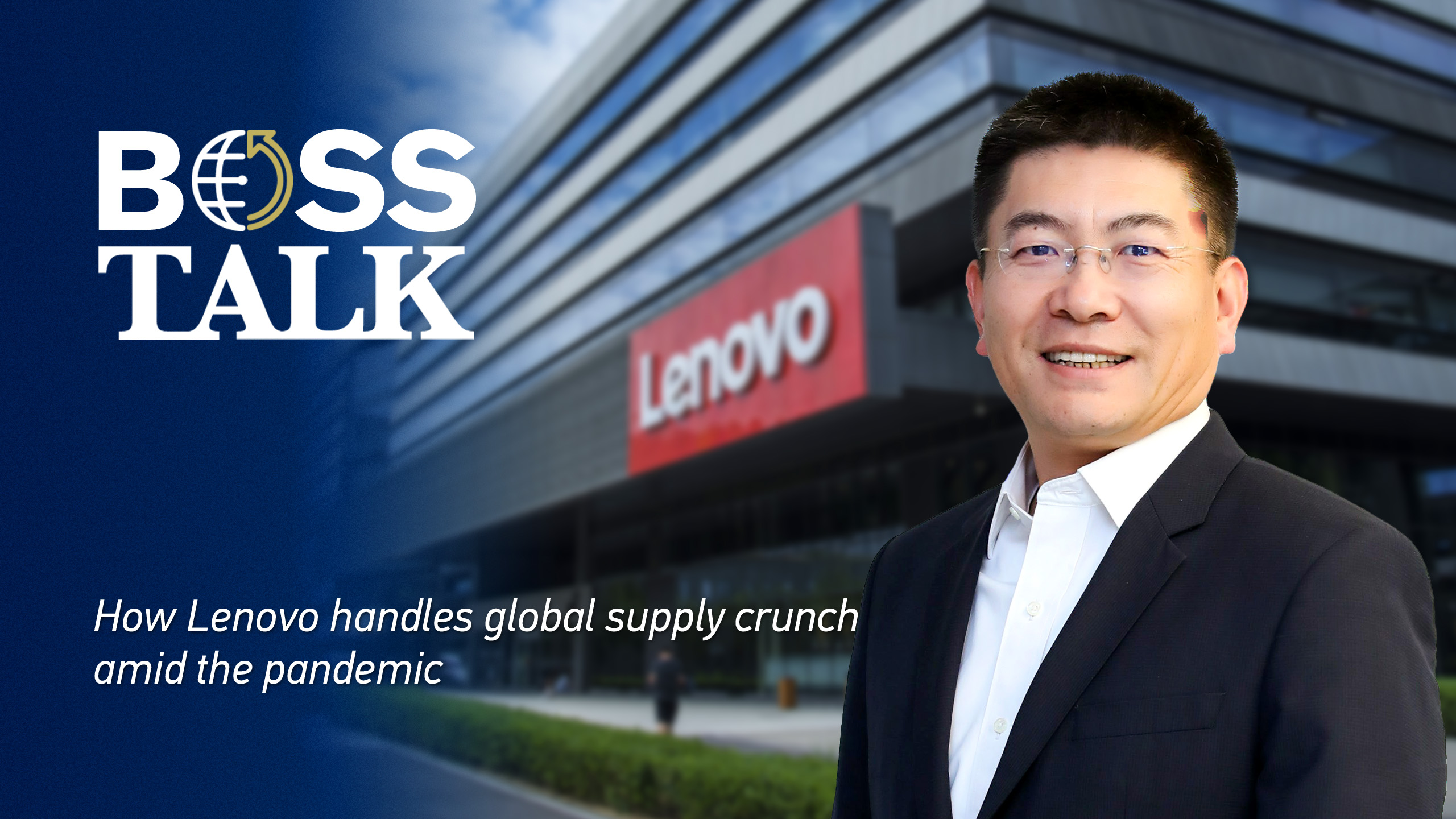 The COVID-19 pandemic has wreaked havoc on world trade and led to a shortage of components, creating trouble for manufactures across the globe. Personal computer makers have been scrambling to secure supplies to meet the surge in demand as remote work and education got a massive boost during the pandemic.

Guan Wei, senior vice president of Lenovo and head of its global supply chain, told CGTN that its hybrid supply chain model and arrangement before the pandemic has helped it through the storm. This model differs from its main competitors, which rely on contract manufactures.

"Other PC makers often hire other parties to design and produce computers for them and sell the products under their own brands," Guan Wei told CGTN on the sidelines of the 2021 China International Fair for Trade in Services. He said that Lenovo does this as well as in-house manufacturing.

HP is approaching component suppliers instead of counting on contract manufacturers, the company's Chief Executive Officer Enrique Lores noted as the company released a quarterly earnings report in August.

Lores added that HP is altering chip designs so that they can be applied to multiple hardware models.

Guan admitted that a severe chip shortage is going on for the computer manufacturing industries, which also affects Lenovo. But the company has been effectively minimizing the impact.

"We had more than 38 million laptops made in LCFC last year, which makes up for about 65 percent of Lenovo's global sales," said Guan.

He added Lenovo directly deals with many of the components' supplier to the plant which gives it a priority in securing supplies when encounters disruptions.

Guan said that Lenovo's arrangements before the pandemic also helped. It has in 2019 designated a committee to assess supply chain risks and launched the digital transformation in 2017.

"We make use of our global resources, such as research and development, design, procurement, but when it comes down to manufacturing, we still focus on China," said Guan.

Lenovo makes 90 percent of its products in China and exports some of those to overseas markets. Take the Brazilian market for an example, the company would ship the made-in-China components to its Brazilian factory for assembly and localization in avoidance of paying much higher tariffs on end products.

Commenting on China's manufacturing industry, Guan cautioned that the sector is huge but still not very strong.

He added that China's intelligent manufacturing, rather than pure mass production, will develop gradually, accompanied by the country's 'dual circulation' strategy.

Guan said that Lenovo has actually been implementing this strategy in a few aspects for some time and will continue to follow this path.

Going forward, Guan said the company aims to "excel" the practice of intelligent manufacturing in China before extending it to overseas factories.