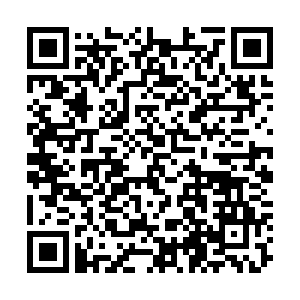 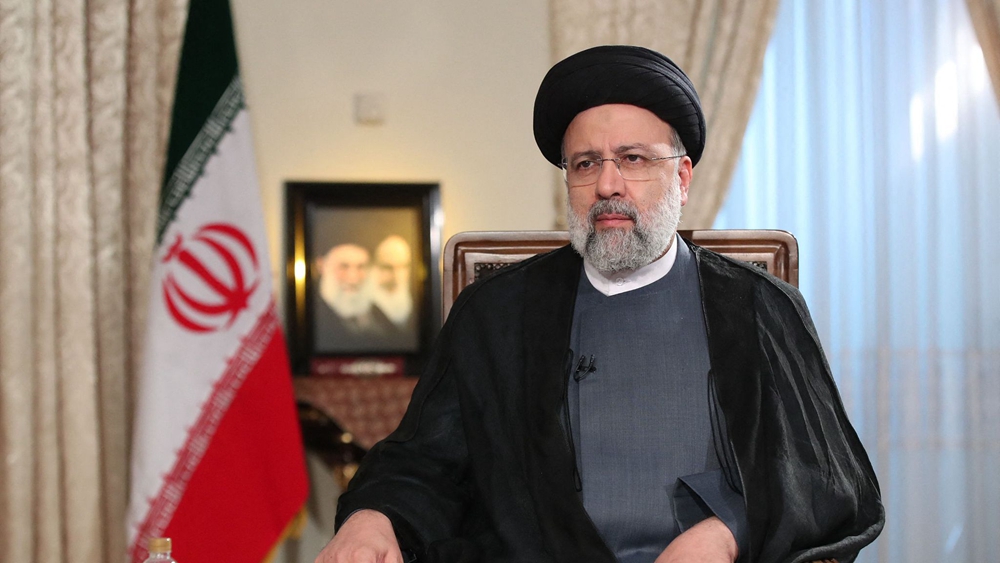 Iranian President Ebrahim Raisi said Wednesday that the "non-constructive" approach of the International Atomic Energy Agency (IAEA) towards Iran's nuclear program would disrupt the negotiation process that seeks to restore the 2015 nuclear deal, commonly known as the Joint Comprehensive Plan of Action (JCPOA).

Iran's cooperation with the IAEA is an indication of its commitment to transparency in its nuclear activities, Raisi said in a telephone conversation with European Council President Charles Michel, according to the Iranian president's official website.

"It is natural that in the case of a non-constructive treatment in the International Atomic Energy Agency, it is unreasonable to expect Iran to have a constructive response. Non-constructive actions naturally disrupt the negotiation process as well," the website quoted the president as saying.

Raisi was alluding to a Tuesday report of IAEA Director General Rafael Mariano Grossi, in which he alleged that Iran blocked access to some of its nuclear sites and was continuing to build its stocks of uranium enriched above the percentage allowed in the JCPOA.

Raisi also criticized the continuation of U.S. sanctions against Iran, saying that although former U.S. President Donald Trump has left office, his policy of pressurizing Iran is being maintained by the administration of Joe Biden. 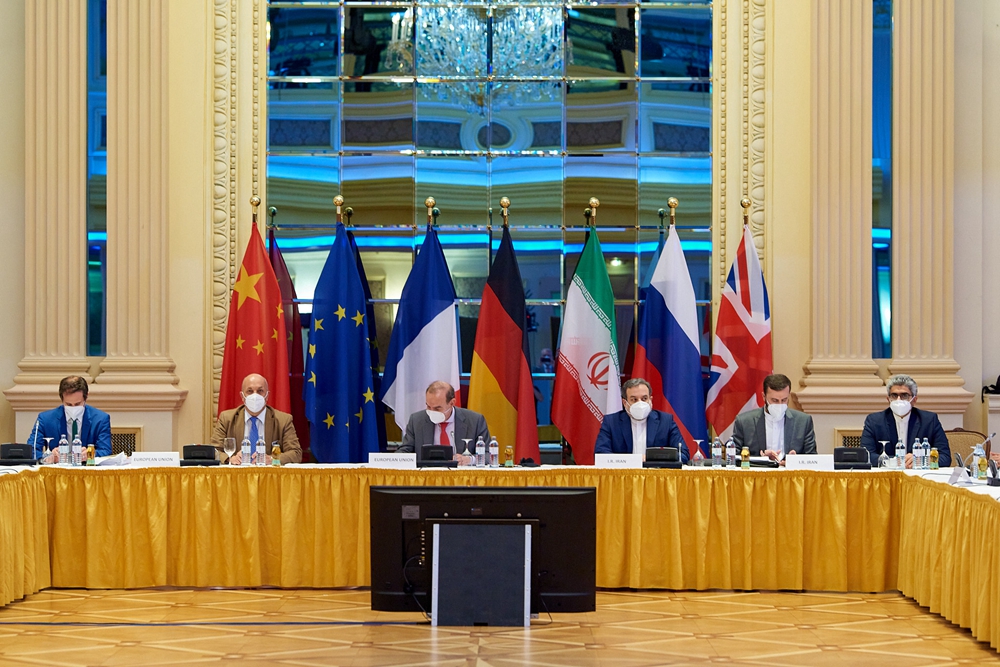 A meeting of the JCPOA Joint Commission in Vienna, Austria, June 20, 2021. /Xinhua

A meeting of the JCPOA Joint Commission in Vienna, Austria, June 20, 2021. /Xinhua

In May 2018, the Trump administration withdrew from the Iran nuclear deal and unilaterally reimposed sanctions on Iran. In response, Iran gradually stopped implementing parts of its commitments to the agreement from May 2019.

Six rounds of negotiations have been held in Vienna since April to iron out steps Iran and the United States must take in terms of nuclear activities and sanctions, respectively, to return to full compliance with the nuclear pact. The talks have not resumed since Raisi took office on August 5.

Speaking in Germany, U.S. Secretary of State Antony Blinken said on Wednesday that time was running out for Iran to return to that accord.

"I'm not going to put a date on it but we are getting closer to the point at which a strict return to compliance with the JCPOA does not reproduce the benefits that agreement achieved," he said.

Western diplomats have said that a decision on how to respond to the IAEA reports has yet to be reached.

"We find ourselves at a moment of discussing with all our partners in the agreement how to react to this," German Foreign Minister Heiko Maas said alongside Blinken.

Senior diplomats from France, Britain and Germany will meet on Friday in Paris with the U.S. envoy on Iran to discuss the matter.

The Iran nuclear issue will be a key focus at the 65th Annual Regular Session of the IAEA General Conference, which will be held from September 20 to 24 in Vienna.