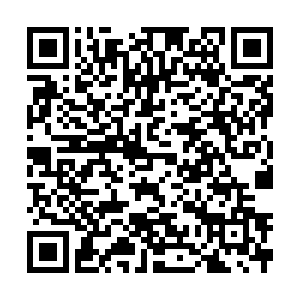 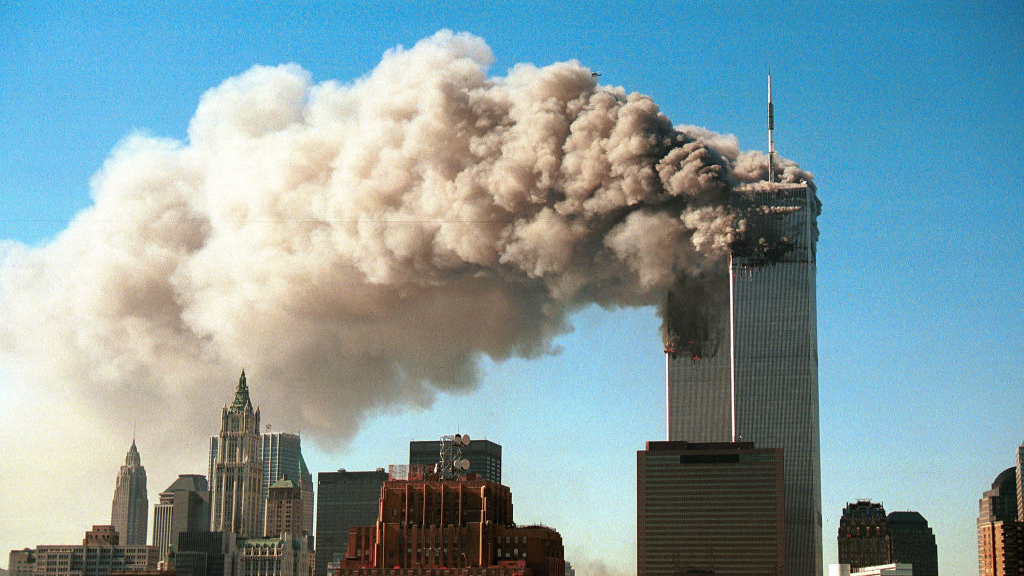 Smoke pours from the twin towers of the World Trade Center after they were hit by two hijacked airliners in a terrorist attack, in New York City, September 11, 2001. /Getty

Smoke pours from the twin towers of the World Trade Center after they were hit by two hijacked airliners in a terrorist attack, in New York City, September 11, 2001. /Getty

This year marks the 20th anniversary of the 9/11 terrorist attacks on the United States. On September 12, 2001, the day after the attacks, the United Nations (UN) Security Council adopted Resolution 1368, expressing its determination to "combat by all means threats to international peace and security caused by terrorist acts" and "recognizing the inherent right to individual or collective self-defense in accordance with the Charter." The Bush administration declared a global war on terror and assembled a multinational force to launch a war against al-Qaeda and the Taliban.

Twenty years later, the Biden administration ended the war with a disastrous withdrawal that disgraced the country and depleted its soft power. The U.S. war in Afghanistan is just another example of Afghanistan being the "graveyard of empires." What are the reasons behind all this?

First, the Bush administration made a strategic mistake by initiating the Iraq War. The status quo in Afghanistan might have turned out differently if the U.S. had helped the Afghan people establish a good and clean government that is democratically elected so that Afghanistan could gradually get on the right track of governance, trained the Afghan security forces to maintain national stability, or helped the country pursue national reconciliation.

But the old and new conservatives in the Bush administration, as represented by then Vice President Dick Cheney, Secretary of Defense Donald Rumsfeld, and Deputy Secretary of Defense Paul Wolfowitz, fixated on the removal of Saddam Hussein. When the Gulf War began, they pushed for his overthrow. After President Bush took office, he characterized Saddam Hussein as one of the "axis of evil."

In March 2003, the Bush administration launched a unilateral preemptive war against Iraq without authorization of the UN Security Council. Iraq then became the main battleground for "counterterrorism" and distracted most of the attention from the Afghanistan War. By the end of 2003, only 6,000 government troops in Afghanistan had been trained.

President Barack Obama, who opposed the Iraq war, made a terrible mistake in his fulfillment of campaign promises and withdrew all U.S. troops from Iraq in late 2011, leaving behind a huge power vacuum that contributed to the rise of the "Islamic State."

Obama did deliberate on the Afghanistan War and put forward the New Strategy for Afghanistan and Pakistan in March 2009. 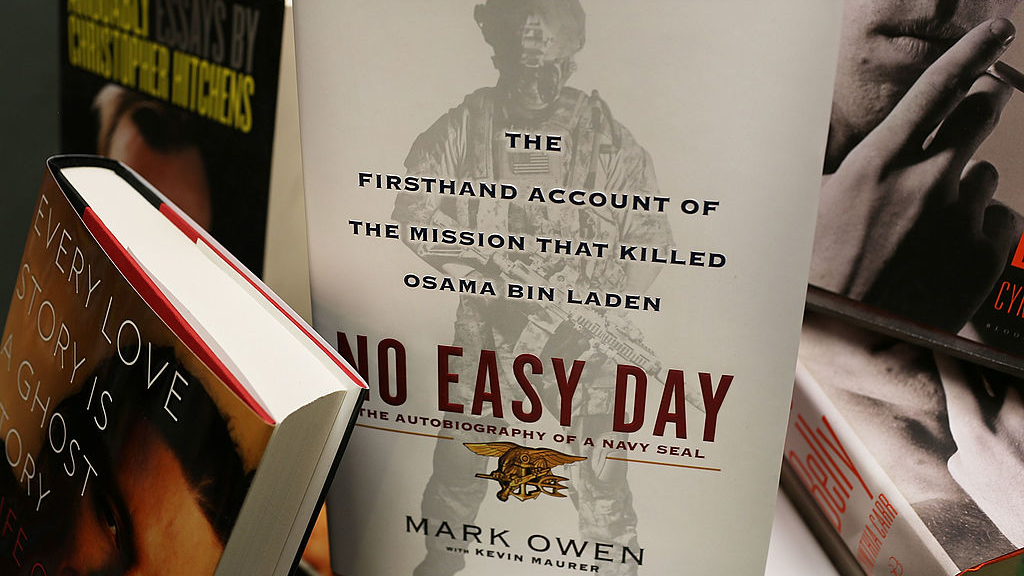 A copy of "No Easy Day," an account of the killing of Osama Bin Laden on May 2, 2011, by the Navy SEALs who executed the mission, is viewed on the shelf of a Shakespeare and Company bookstore in New York City, September 4, 2012. /Getty

A copy of "No Easy Day," an account of the killing of Osama Bin Laden on May 2, 2011, by the Navy SEALs who executed the mission, is viewed on the shelf of a Shakespeare and Company bookstore in New York City, September 4, 2012. /Getty

Following the killing of Osama bin Laden by the Navy SEALs on May 2, 2011, Obama announced his plan to withdraw from Afghanistan – the U.S. military would gradually hand over the responsibility for security to the Afghan National Security Forces from July 2011 and complete the withdrawal of all combat troops by the end of 2014.

At the Chicago NATO Summit in May 2012, he designated Afghanistan a major non-NATO ally and called on all allies to share responsibility for helping Afghanistan with its stability and nation-building. The Obama administration turned its attention to al-Qaeda while attempting to divide and demoralize the Taliban. He repeatedly emphasized distinguishing between the Taliban who were fighting against poverty and those fighting for their beliefs so as to reach out to Taliban moderates for national reconciliation.

The Taliban was not resistant to participation in peace talks for national reconciliation, but their condition was that all foreign forces should leave Afghanistan, as they saw the U.S.-led international troops as occupying forces. Obama's withdrawal plan, therefore, was aborted.

President Donald Trump decided to end the war in Afghanistan and reached out to the Taliban. The Trump administration signed a peace deal with the Taliban in Doha on February 29, 2020, in which the U.S. committed to completing the withdrawal within 14 months after the announcement of the agreement and the Taliban promised not to allow any terrorists to threaten the U.S. or its allies from Afghan soil. A fatal flaw of this deal is that it was drafted and reached in the absence of the Afghan government, which was legally recognized by the U.S. and the international community.