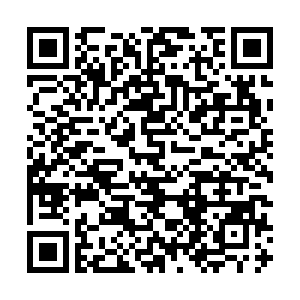 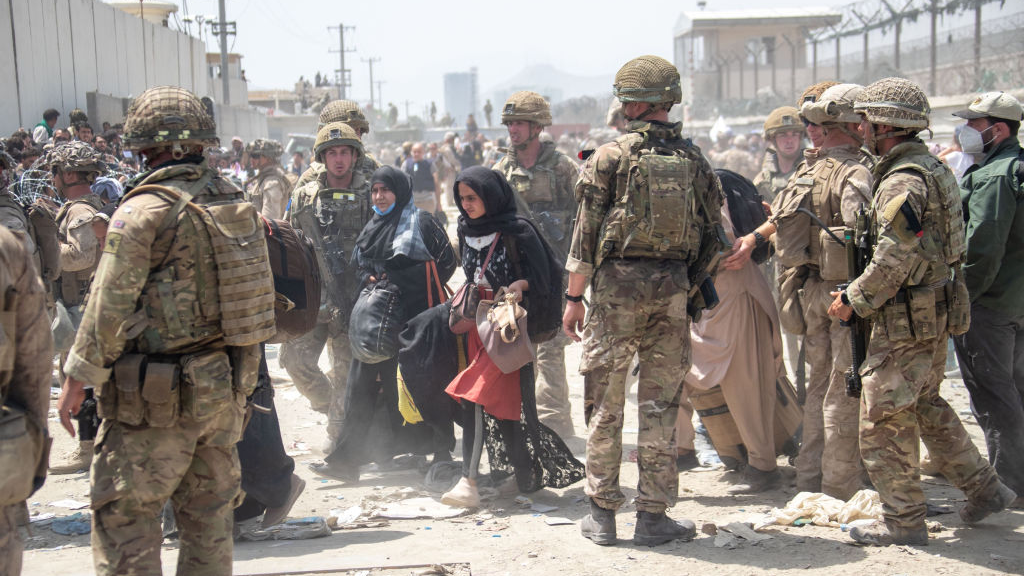 The Biden administration ended the war in Afghanistan by simply following his predecessors' unfulfilled plans. His withdrawal and evacuation operation was organized and implemented in a miserably messy way. The evacuation operation of the U.S. citizens was chaotic due to the lack of information on the exact number of Americans in Afghanistan and the number to be evacuated. The evacuation from Bagram Air Base was no better than an abscondence. Moreover, communications with the allies were insufficient. All of these would have been avoided had the Biden administration made elaborate plans.

Second, this evidenced America's failed attempt to impose its values on Afghanistan. After the end of the Cold War, U.S. administrations have made promoting American-style democracy and values around the world as one of the three pillars of its foreign policy. The Bush administration was particularly enthusiastic about democracy promotion. With the ultimate goal of "ending tyranny in our world," he set the Freedom Agenda and named the war in Afghanistan "Operation Enduring Freedom."

During his presidency, he drew up ambitious plans to introduce Western-style democracy to the Middle East, including 22 Arab and Islamic countries and Afghanistan, with the aim of implementing comprehensive political, economic, diplomatic and cultural reforms over a 30-year period – the so-called Greater Middle East Initiative. That explained why the Taliban called the Afghanistan War "a war against Islamic civilization." The U.S. government assumed it could leverage its overwhelming power to impose American values on Afghanistan and Iraq.

But democracy is not Coca-Cola that tastes the same everywhere in the world. It is a product of historical evolution, which in different civilizations assumes very different forms and content. The U.S. was bound to go awry in its forcible application of the American-style democracy to Iraq and Afghanistan and fall into the trap of "clash of civilizations."

In his speech on August 31, Biden defended the withdrawal of U.S. troops from Afghanistan, saying, "This decision about Afghanistan is not just about Afghanistan. It's about ending an era of major military operations to remake other countries." 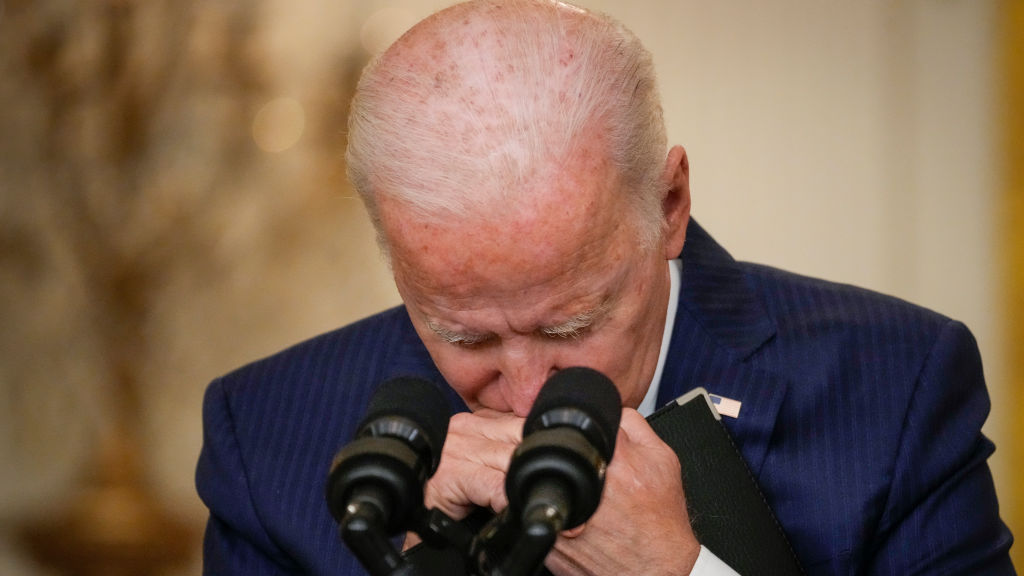 U.S. President Joe Biden mourns before a briefing to reporters about the situation in Afghanistan in the East Room of the White House, August 26, 2021. /Getty

U.S. President Joe Biden mourns before a briefing to reporters about the situation in Afghanistan in the East Room of the White House, August 26, 2021. /Getty

It took 20 years for the U.S. to learn this lesson at an extremely high cost. Progress is being made, but not nearly enough. It is equally unworkable to change other countries by political, economic, ideological, and other non-military means in today's world.

Third, endemic corruption is a critical factor in the Afghan National Army's disintegration. Afghanistan was desperately in need of international aid due to financial difficulties, so the CIA sent bags after bags of American dollars in cash to Afghanistan to pay for Afghan officials' salaries, fueling systemic corruption. The corrupted Afghan officials and upper classes, instead of the Afghan people, benefited greatly from America's and Europe's hefty financial aid for Afghanistan's reconstruction.

Afghan soldiers who suffered from wage theft for months had to sell the weapons and ammunition to the Taliban. The top-down corruption led to the collapse of Afghan security forces in just a few weeks after the retreat of the U.S. troops. The 300,000 well-equipped Afghan security forces were no match for the Taliban forces, who took over most of the country in a sweeping manner. A corrupted army cannot win a war. The spiritually collapsed Afghan troops had long lost the will to fight.

There are many other reasons to account for the U.S. failure in Afghanistan.

Afghanistan is not a modern state in the true sense of the word but a tribal confederation where tribal sheikhs are regional power-holders. Even with the support of the U.S. military, the Afghan government could only govern the capital and some other major cities, and never managed to control the vast rural areas. The U.S. military's rather loose discipline has caused several involuntarily "killings" and "bombing attacks."

Conflicts between the Afghan people and the U.S. troops grew with American soldiers' increasing disrespect of Islamic customs. U.S. forces were seen as the "occupying army" by the local people. The longer they stayed, the more it was so.

What an irony it is to see that after the Bush administration declared the "liberation" of Afghanistan after the overthrow of the Taliban regime in 2001 that 20 years later, the Taliban claim victory over the fight for Afghanistan's "liberation" from foreign occupation following the U.S. military withdrawal.

Many uncertainties remain in Afghanistan. There are more than a dozen terrorist organizations in the country. Despite their promise not to let Afghanistan become a haven for terrorism, how the Taliban fulfill this promise remains a top concern for the international community. Whether the Taliban will break off with all terrorist organizations determines if the new regime can be recognized by the international community. The ISIS-K attack before the completion of the U.S. withdrawal was a wake-up call.

The longest war in U.S. history is over, but the war on terrorism continues. We must not allow Afghanistan to be used by Al-Qaeda, ISIS, and East Turkistan terrorists to launch attacks on other nations. Painful memories of the 9/11 attacks 20 years ago should prompt people to stay highly vigilant.

9/11 twenty years on: Afghan war over, antiterrorism goes on (Part I)