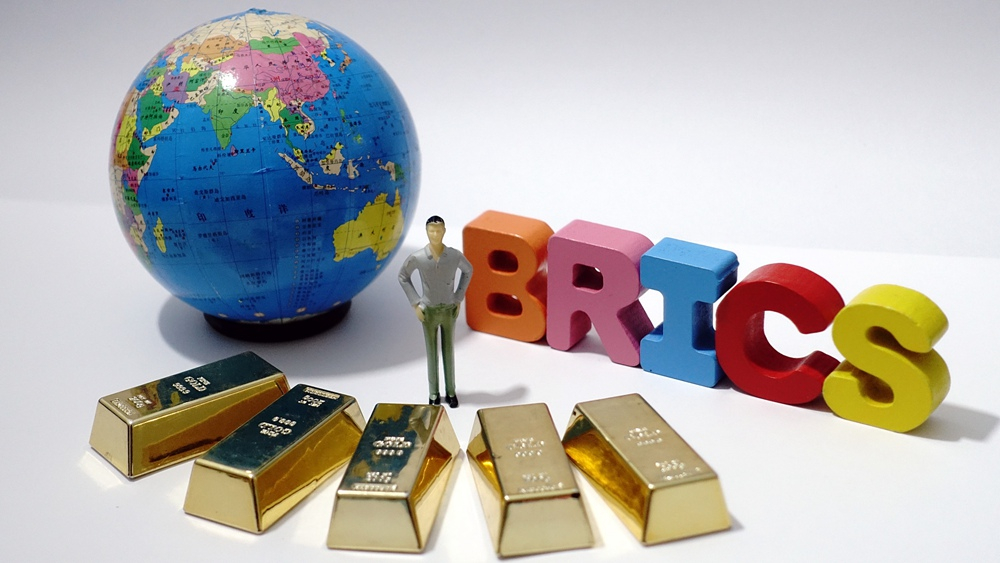 Chinese President Xi Jinping's speech at the summit has drawn a blueprint for enhancing BRICS cooperation and charted the course for promoting the international cooperation in fighting COVID-19 and boosting global economic recovery, Ma told reporters after the summit.

"It has shown China's openness and inclusiveness, and the idea of mutual benefit, pointing out the direction for BRICS cooperation," he said.

Leaders of Brazil, Russia, India, China and South Africa attended the virtual summit of the emerging-market bloc on Thursday under the chairship of India. The meeting adopted the New Delhi Declaration.

Noting that this year marks the 15th anniversary of BRICS cooperation, Ma said the bloc has become an important platform for cooperation among emerging markets and developing countries and an "unneglectable force" on the international stage. 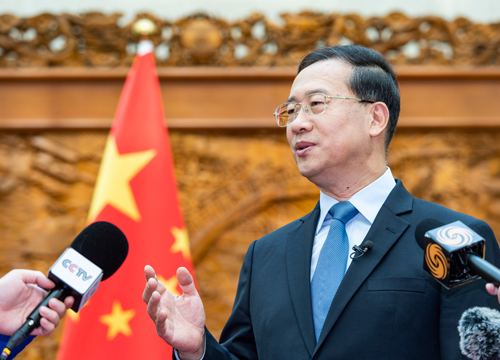 He summarized the proposals made by Xi on building a community with a shared future for mankind and further enhancing BRICS cooperation. The Chinese president called for upholding true multilateralism and promoting global solidarity against the pandemic. Xi also called for efforts among BRICS countries to strengthen cooperation on vaccines "in the spirit of equitable access for all" and strengthen economic cooperation "in the spirit of mutual benefit."

Xi announced that China will donate 100 million more doses of COVID-19 vaccines to developing countries by the end of 2021, along with a donation of $100 million to COVAX, the United Nations-backed program aimed at addressing vaccine inequality.

China will host the 14th BRICS summit next year. Xi said China looks forward to working with BRICS partners to deepen cooperation in all areas. It will be the second time for China to host the BRICS summit after a gathering in Xiamen in 2017.

Ma underscored China's commitment to openness, inclusiveness, mutual benefit, fairness and justice in its foreign policy. The country will continue to make contributions to fighting the pandemic, boosting economic recovery and safeguarding peace and stability across the world, he said.