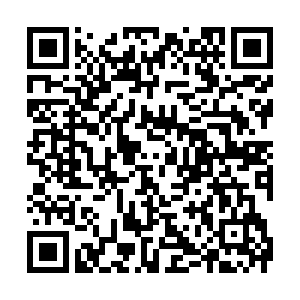 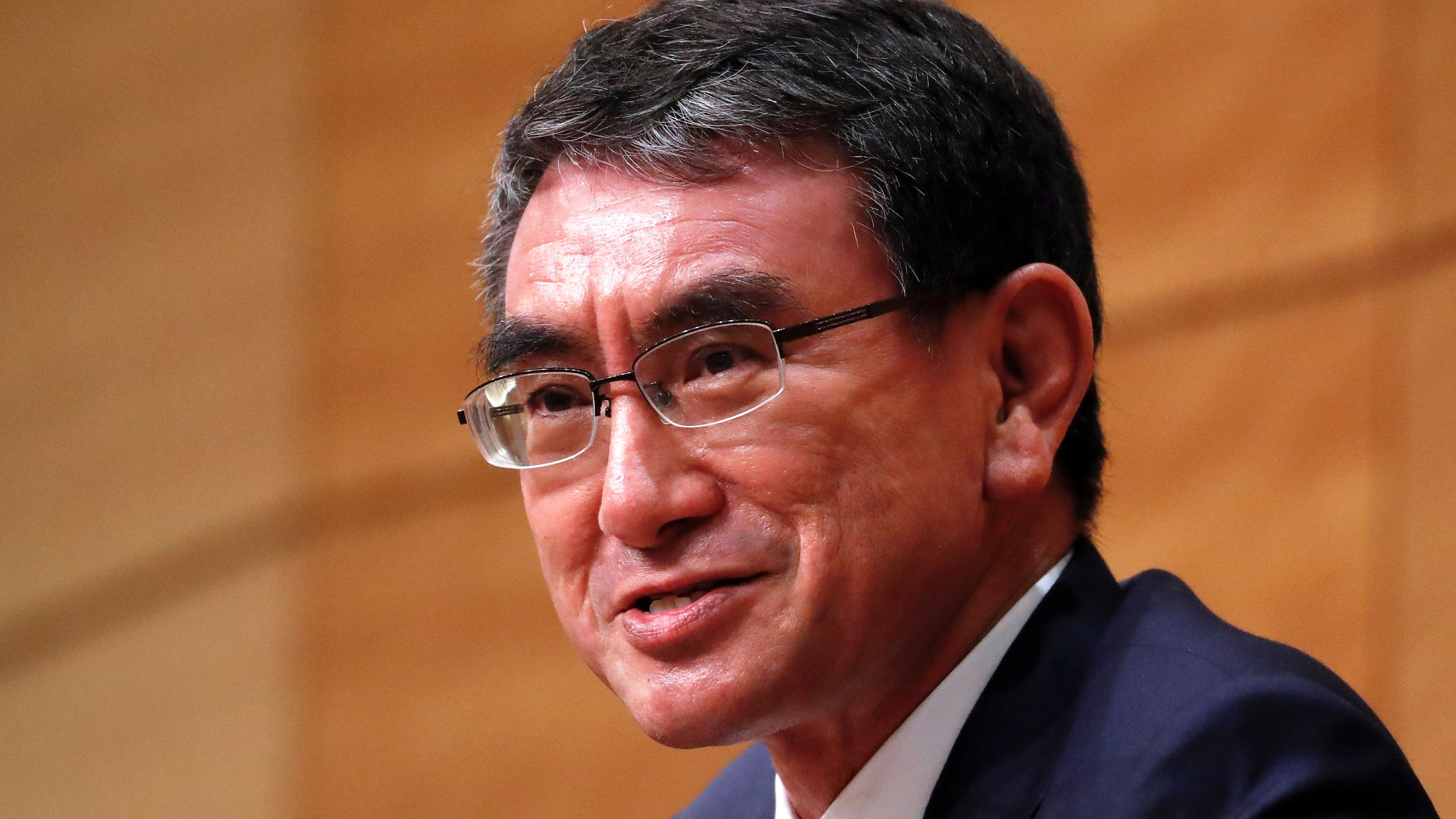 The winner of the September 29 vote of LDP members and its lawmakers is virtually assured the premiership because the LDP has a majority in parliament's lower house, which must hold an election by November 28.

"I will run in the race for LDP leader," said Kono at a news conference, adding he would be an empathetic leader who "laughs and cries together" with the Japanese people, and would aim to create a "warm" country where everyone who worked hard had a chance to succeed.

Japan's former Communications Minister Sanae Takaichi on Wednesday formally declared her bid for the presidential election and the race will be a three-way contest between Takaichi, former Foreign Minister Fumio Kishida and Kono, as Prime Minister Yoshihide Suga announced last week his intention to resign.

In a two-page policy brief declaring his candidacy, it read that the party will carry out a realistic energy policy which will be reassuring for industry, highlighting the importance of promoting digitalisation and green technologies.

Nearly a third of respondents in a poll by major domestic media last week said the Georgetown University-educated Kono, 58, was the most suitable to succeed Suga.

Kono, who has been in charge of a rocky vaccination rollout, has remained popular, particularly among younger voters. In the policy paper, Kono also vowed to continue the fight against the coronavirus by acquiring COVID-19 booster shots.

Kishida is reasonably popular and can count on the support of his faction of the party, while Takaichi, hoping to become Japan's first woman prime minister, has support on the party's conservative flank, including that of influential former Prime Minister Shinzo Abe.

Lawmakers are counting on the new leader to boost the party's support after Suga's ratings hit record lows, undermined by haphazard handling of the coronavirus pandemic.