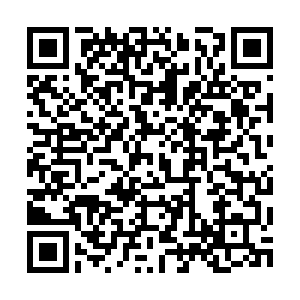 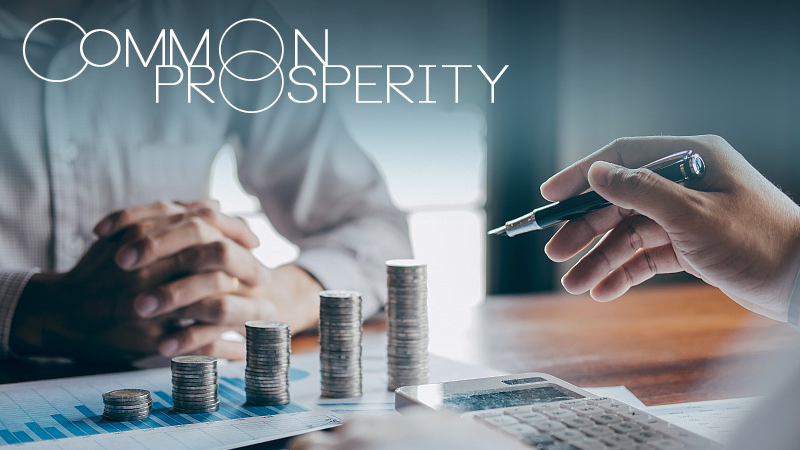 Editor's note: China let some people "get rich first" four decades ago as the then poor country opened up and introduced a market economy. Now rising to become the world's second largest economy and officially getting rid of extreme poverty in a nation of 1.4 billion people, China has been increasingly emphasizing its higher goal, to strive for "common prosperity" in all aspects, so that all can share the fruit of the economic and social progress. CGTN will run a series of stories to look into how the new policy shift has been reflected in reforms of its tax system, education, healthcare, jobs, market regulation and other fields. Here is the first episode.

To begin with, common prosperity has a strong connection with wealth distribution, including the first, second and the third distribution.

The first distribution means one's earnings under the market rule; the second one is redistribution through government measures such as taxation; the third distribution is of moral strength, such as donations. And these all have something to do with taxes.

Taxes can be either direct or indirect. A direct tax is a tax that a person or organization pays directly to the entity that imposed it. An indirect tax is collected by one entity in the supply chain and paid to the government, before passing to the consumer as part of the purchase price of a good or service.

From the perspective of the average proportion of various taxes in the Organization for Economic Cooperation and Development countries in recent years, most of the dominant taxes are direct taxes. 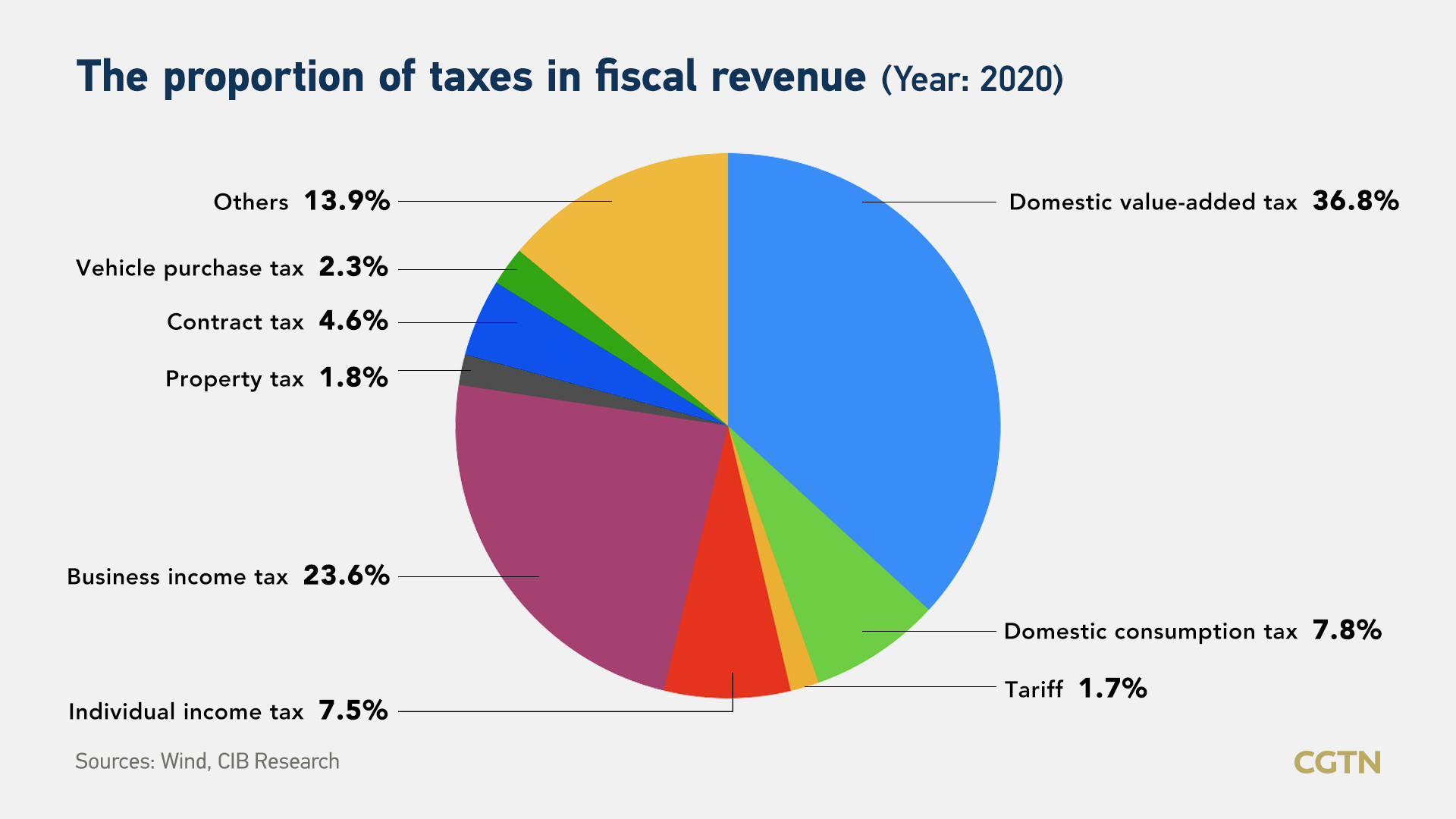 However, the indirect taxes are at the center of the tax structure in China, including the value-added tax, consumption tax and tariff. The large proportion of indirect tax affected the fair distribution of social wealth and hindered consumption, as the channels through which taxes are used to regulate residents' disposable income are relatively narrow.

But in recent years, China has promoted the tax system reform, so the tax structure has been further optimized.

For example, the reform in 2018 raised the income tax threshold from 3,500 yuan ($543) to 5,000 yuan per month, in a bid to adjust income distribution and expand middle-income groups.

The same year, the country also added special additional deductions from taxable incomes for children's education, continuing education, treatment for serious diseases, caring for the elderly, as well as housing loan interests and rents. The move helped reduce residents' burden based on their differentiated needs.

The proportion of direct taxes, including individual income tax, business income tax and property tax, has gradually increased from 28.4 percent in 2011 to 34.9 percent in 2020, data from the Ministry of Finance showed.

The 14th Five-Year Plan (2021-2025) for National Economic and Social Development and the Long-Range Objectives through the Year 2035 launched last year also said the country will properly increase the proportion of direct tax and establish local tax system.

In May, the Minister of Finance Liu Kun stated in the article "Establishing and Improving a Modern Fiscal and Taxation System Conducive to High-quality Development" published by the Economic Daily, that the direct tax system will be improved, the proportion of direct tax will be gradually increased. The country is also steadily advancing real estate tax legislation and reform. 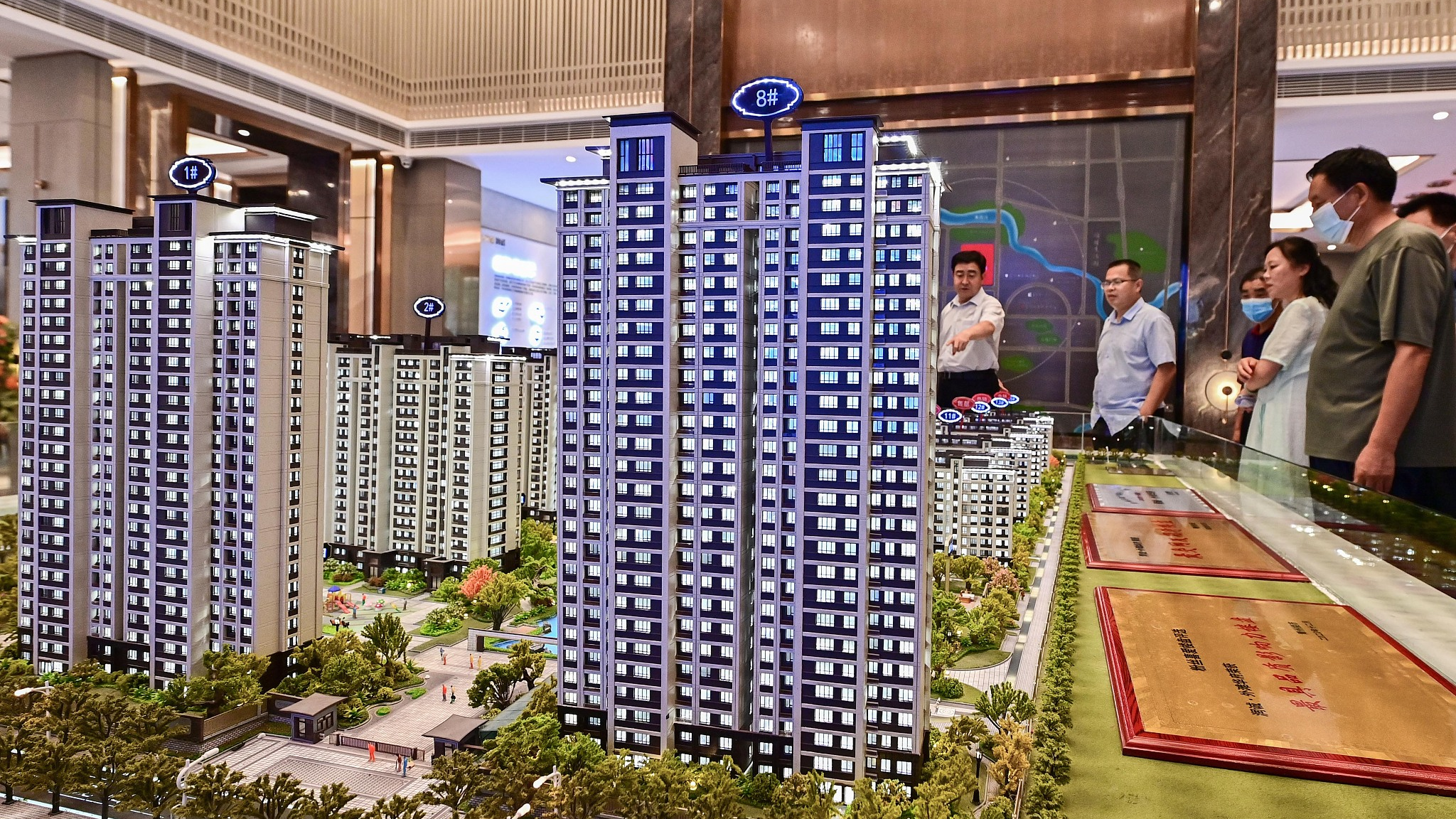 The third distribution is about donation, which still needs room to grow in China.

Compared with mature economies, China's proportion of donation in GDP is relatively low. And, most of the donors in China are companies, while in other countries, individual donors play a bigger role, Lu Zhengwei, chief economist of the Industrial Bank told CGTN.

"It also has something to do with the tax system and tax rate, as many countries have tax credits to motivate donors," Lu said.

China can exempt tax in donation to encourage more people to donate. It can also use core socialist values to encourage people with higher income to donate, Yu Miaojie, deputy dean of National School of Development, Peking University, told CGTN.

"All kinds of enterprises should take on more social responsibilities, whether it is a state-owned enterprise or a private one," Yu said.

Property tax has been discussed for a long time but it is hard to be fully deployed because of the complicated situation of China's housing market, various tax types related to real estate, and the different reality of cities.

Efforts have been steadily made in recent years. Shanghai and Chongqing have started levying property taxes on individual residential properties on a trial basis in 2011.

In May this year, the Ministry of Finance, the Budget Commission of the Standing Committee of the National People's Congress, the Housing Ministry and the State Taxation Administration solicited opinions from representatives, experts and scholars on a pilot scheme for implementing the property tax.

"In due time, the country can levy national property tax as housing is for living in, not for speculation. It may help reduce some distortions in the real estate market," Yu said. 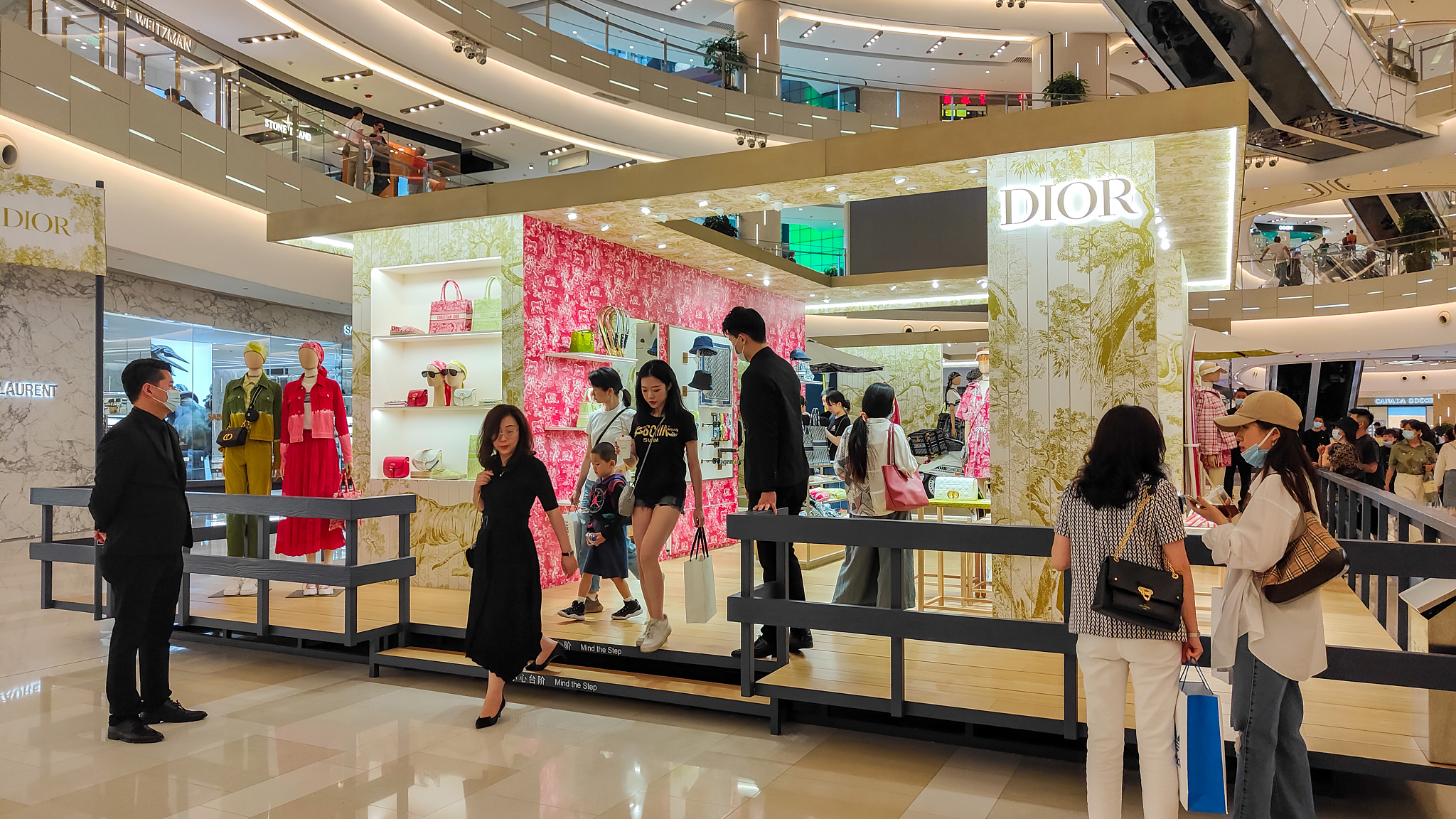 A consumption tax is a tax on the purchase of a good and services. It is levied mainly on luxury products.

The tax rate is relatively low compared with overseas countries. In the future, the tax rate can be adjusted, but it would not hinder the normal consumption of the higher-income group, Lu said.

"High income group can continue high-end consumption after their income is legally taxed. It can stimulate the domestic demand, and is very important to promote and upgrade high-end industry," Lu said.

Meanwhile, the country can consider to levy other taxes like inheritance tax and gift tax to encourage hard work, instead of intergenerational transfer of wealth, which is also a way to promote common prosperity, Yu said.

The country has paid special attention to regulate the tax of high-income earners, and crack down on tax evasion.

In 2011, China's taxation authority issued a notice on strengthening the individual income tax collection and management of high-income earners, in order to monitor the tax collection system and strike tax-related illegal practice.

Celebrities are also in the spotlight in this regard. From the 884 million yuan in back taxes and fines on Chinese movie star Fan Bingbing over tax evasion and illegal practices three years ago, to the recent 299 million yuan fine on actress Zheng Shuang over tax evasion, many cases show China's determination in regulating tax collection, and promoting the healthy development of the entertainment industry.

Yu said tax rates should be different in industries. Those industries that are of a consumption or entertainment nature, can be levied a relatively high rate.

"We should reduce taxes, support and subsidize some industries where technological innovation is related to the national economy and people's livelihood," Yu said.

In addition, as for the usage of tax, Lu said two aspects should be considered: changes in demographic structure and the relations between government and market.

Increasing expenditures in elderly care and medical treatment should also be considered, given the aging population trend in China, Lu said.

"The relation between government and market should be sorted out, and public finances should be used on more public goods that the market cannot provide," Lu added.