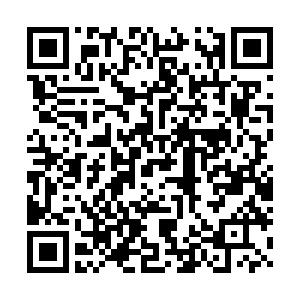 The dialogue was co-hosted by the International Department of the Communist Party of China (CPC) Central Committee, the Democratic Party and the Republican Party of the United States.

Song Tao, minister of the International Department of the CPC Central Committee, told about 50 attendees that China and the U.S. should implement the consensus reached by the two heads of state, strengthen dialogue and meet each other halfway to create conditions for the bilateral relationship to return to the right track of stable development.

The dialogue is conducive to enhancing communication, understanding and promoting mutual trust between the two countries, said Song.

"We are willing to work with the two U.S. parties, and give full play to the leading role of political parties in international relations," he said.

Former chairman of the U.S. Democratic National Committee Howard Dean and former U.S. Trade Representative Carla Hills, a Republican who also served as Secretary of Housing and Urban Development, said the dialogue is an important part of U.S.-China relations, the most important bilateral relationship in the world.

Despite some "difficult" moments between them for some time, the two countries share many common interests and need more high-level dialogues to increase trust and cooperation to promote their development and jointly address global challenges, they said.

The China-U.S. Political Party Leaders Dialogue was first launched in 2010 and is held alternatively in China and the United States.