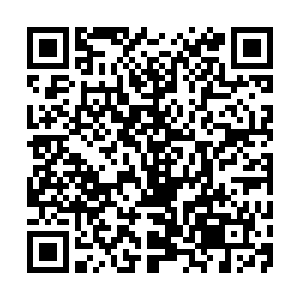 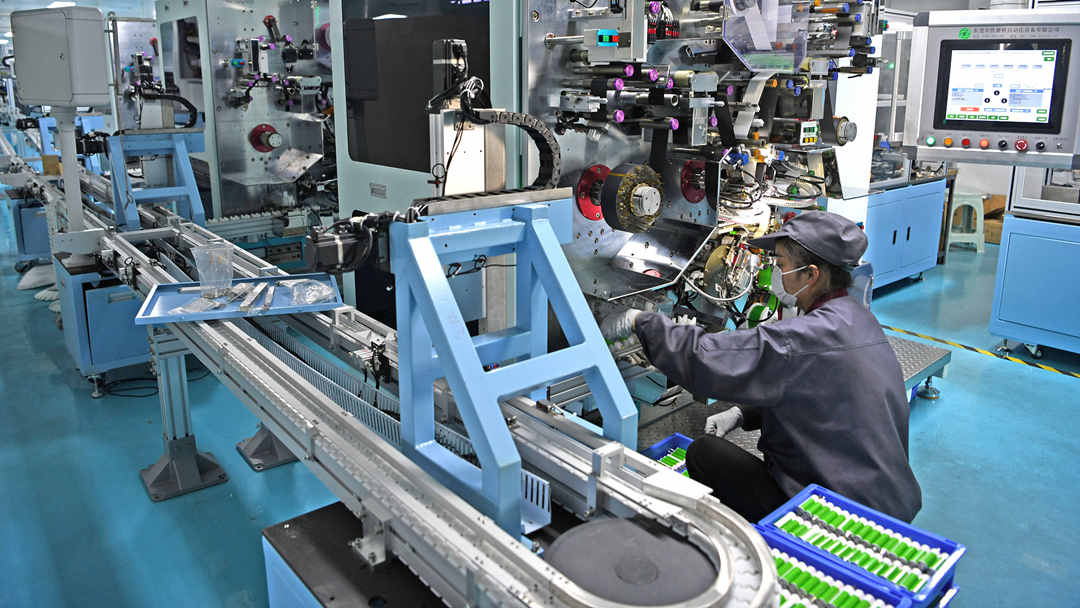 The output of lithium iron phosphate batteries stood at 11.1 GWh last month, jumping by 268.2 percent from a year ago, data from the China Automotive Battery Innovation Alliance showed.

China also produced 8.4 GWh of ternary lithium batteries during the period, up by 91.5 percent year on year, the data showed.

Sales of NEVs in China hit a record high of 321,000 units last month, up by 180 percent year on year, according to the China Association of Automobile Manufacturers.

In the first eight months, NEV sales surged by 190 percent year on year to 1.8 million units in the country, the data showed.

China has become the world's biggest electric car market in the past decade. Data shows that China's EV sales increased by 8 percent to 1.3 million units in 2020, compared with 2019. Exports accounted for 41 percent of the total sales.

It is reported that Xiaomi plans to launch its first car in 2024 and launch a new car annually for three consecutive years after 2024, with a total sales of 900,000 units in the three years, 36Kr, a Chinese tech news media reported citing a source.

Xiaomi announced in early September that it has completed the official business registration for its electric vehicle (EV) unit, Xiaomi EV, a milestone in its push into the country's automotive sector.

Factors like the shortage of production capacity in midstream further pushed up the price of raw materials in upstream. Data showed that the average price of battery-grade lithium carbonate increased by 48.3 percent on September 9, compared with that in early August.

China Post Securities pointed out the current global NEVs market is expanding, driving the lithium battery industry chain to maintain a boom. The demand in downstream is strong, but the supply in upstream is tightening, resulting in increasing price along the industrial chain.

Since September, there has been no significant increase in the short-term supply of lithium carbonate, and the transaction price is expected to remain strong while the demand remains at a relatively high level, according to China Post Securities.