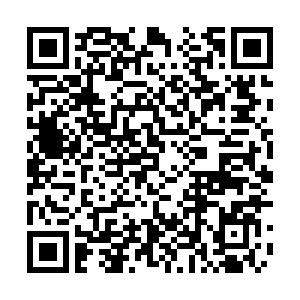 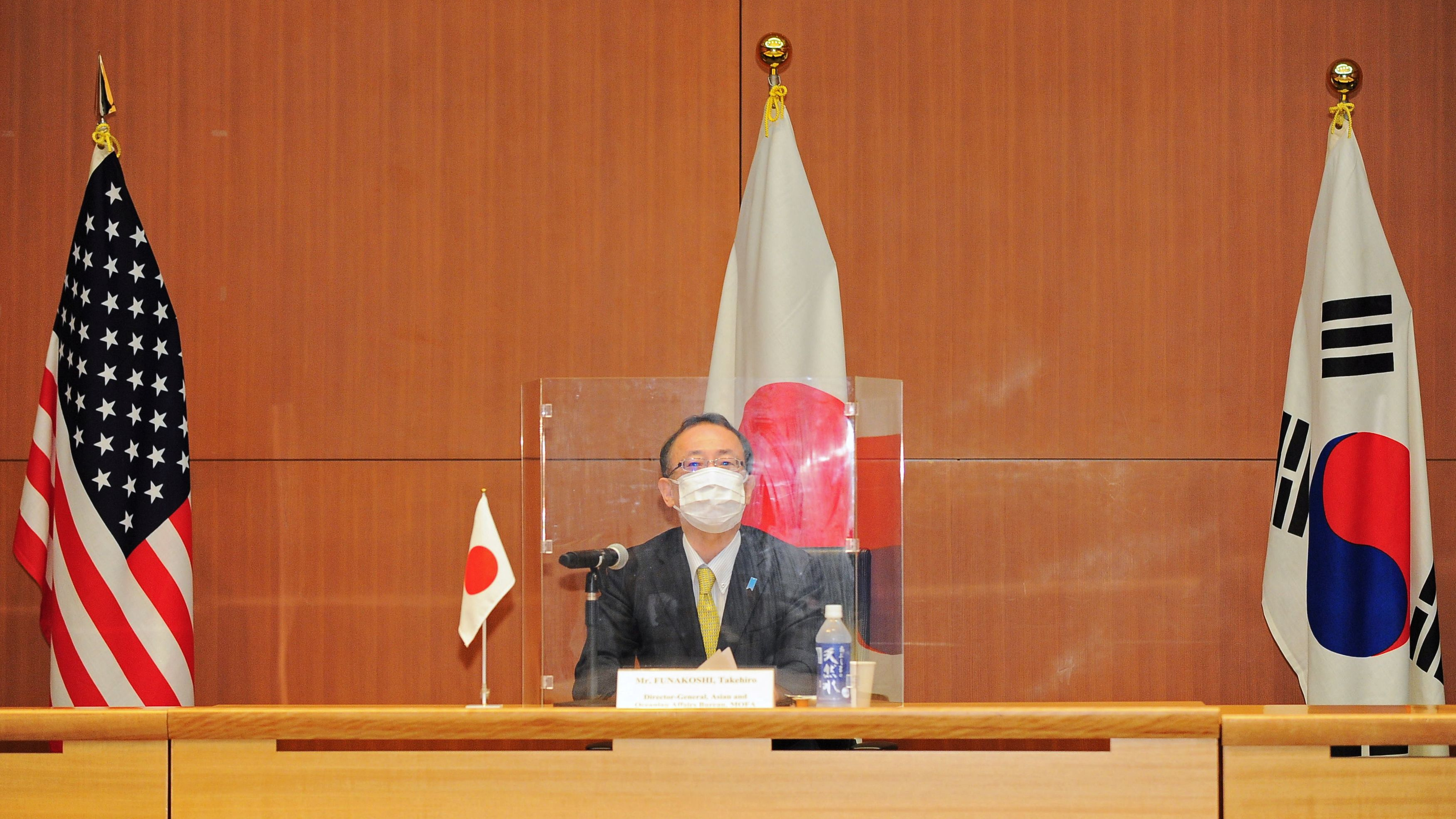 Senior diplomats from Japan, the United States and the Republic of Korea (ROK) agreed on Tuesday to continue their efforts toward the denuclearization of the Democratic People's Republic of Korea (DPRK), a day after Pyongyang said it conducted a new long-range missile test which analysts said it could be the country's first such weapon with nuclear capabilities.

"The recent developments in the DPRK are a reminder of the importance of close communication and cooperation from the three countries," Sung Kim, U.S. special representative for the DPRK, said in his opening remarks at a meeting with Takehiro Funakoshi, director-general of the Asian and Oceanian Affairs Bureau at Japan's Foreign Ministry, and Noh Kyu-duk, ROK's special representative for Korean Peninsula peace and security affairs.

Kim said Washington remains open to diplomacy to deal with the DPRK issues.

"We are prepared to work cooperatively with the DPRK to address areas of humanitarian concerns regardless of progress on denuclearization," Kim told reporters after the trilateral talks.

The three agreed "dialogue and diplomacy was urgent to accomplish the complete denuclearization of the Korean peninsula," ROK's Foreign Ministry said in a statement.

Noh took note of "considerable progress" in recent discussions between the ROK and the U.S., stressing spadework has been done for cooperation with the DPRK.

"Going forward, the South and the U.S. will explore creative ways to create an opening for dialogue with the DPRK," Noh said. "We expect the DPRK to respond to the joint efforts for dialogue."

"Our cooperation becomes all the more important as the DPRK advances furthermore in its nuclear and missile development," Funakoshi said.

Noh, Kim and Funakoshi last held their three-way talks in Seoul in June. Last month alone, Noh and Kim held face-to-face talks in Seoul and Washington, a sign of beefed-up cooperation among the countries over the DPRK issue.

U.S. President Joe Biden's administration has said it is still prepared to engage with Pyongyang despite the recent missile test, but has so far shown no willingness to ease sanctions.

Pyongyang has said it sees no sign of policy changes from the United States, citing issues such as sanctions as well as joint military drills with the ROK, which it says are preparation for an attack.