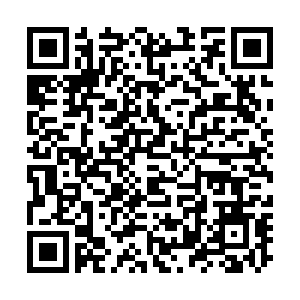 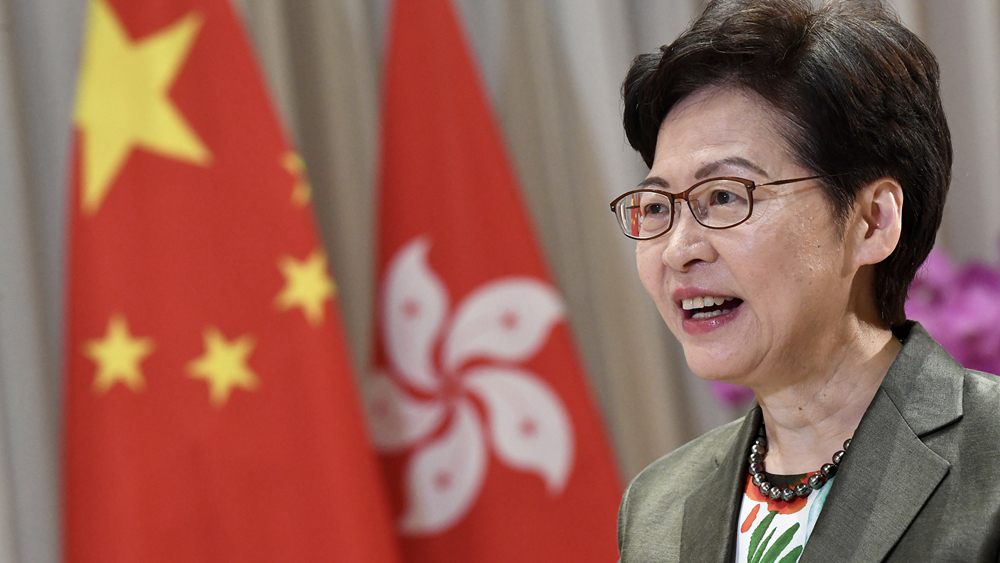 Chief Executive of China's Hong Kong Special Administrative Region (HKSAR) Carrie Lam on Monday expressed confidence in the city's abilities to achieve the goals of the national plan and integrate into the overall development of the motherland.

Lam made the remarks during an exclusive interview with the China Media Group (CMG).

Earlier this year, China unveiled its development blueprint known as the 14th Five-Year Plan (FYP). In it, the central government dedicated a chapter outlining strategies to support HKSAR's development in different sectors.

Saying it is not the first time that the region is included in the national plan, Lam stressed that the HKSAR "is now in very well position to put into effect the various proposals in the 14th FYP."

Lam said she was very confident given the high level of support from the central authorities, the wide scope of the 14th FYP and the restored stability in the city because of the national security law and improvements to the electoral system.

She said the HKSAR is putting in place various policy measures to increase its competitiveness as an international financial, transportation, trade and aviation hub. Some of these measures will require continuous support from the central government, she explained, giving the example of coordinating the development of Guangdong Province's Zhuhai Airport with the Hong Kong International Airport to shape the region into an international aviation hub.

Lam emphasized the importance of using the Hong Kong-Zhuhai-Macao Bridge to connect the two airports.

According to Lam, the HKSAR government will present a strategy paper to the central government, as its goals, objectives and measures still require continuous support from the central authorities.

"I am pretty confident that the central government will continue to give us the needed support," said Lam.