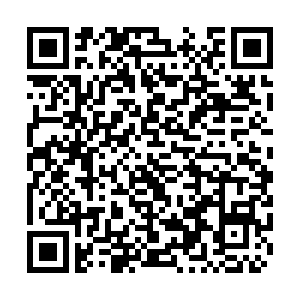 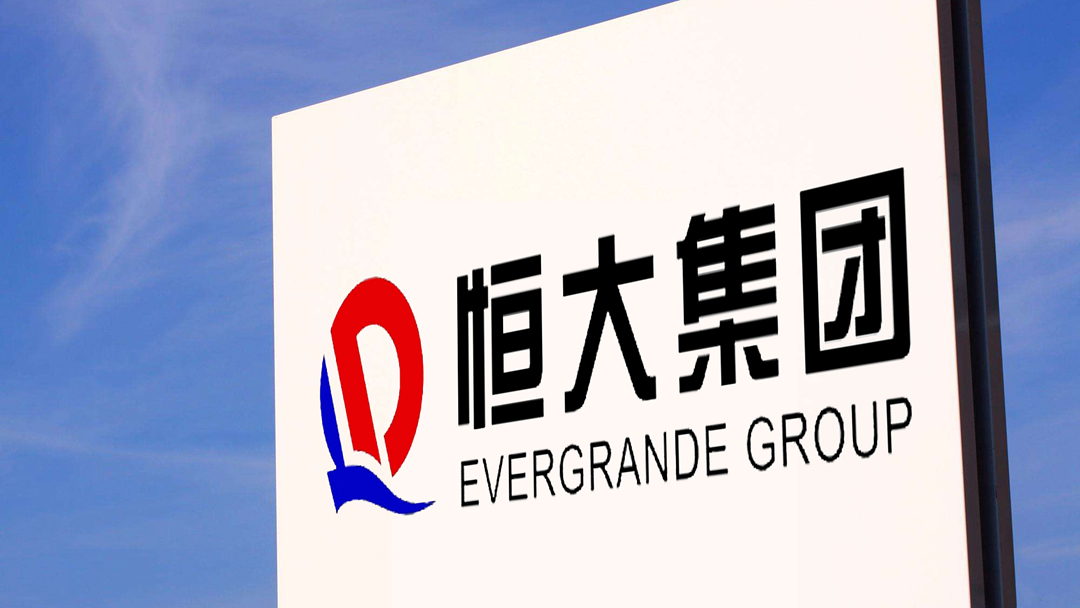 Some real estate giants have encountered difficulties in their operations, and the impact on the industry still needs to be observed, an official from China's statistical bureau said on Wednesday responding to a question on Evergrande's default risk.

Various departments across China have adhered to the principle of "housing is to live, not for speculation" since the beginning of 2021, and continued to stabilize housing and land prices, said Fu Linghui, spokesperson of the National Bureau of Statistics (NBS), addressing a press conference.

He added that the operation of the overall real estate market has been stable.

Evergrande is the second-largest property developer in China, according to an industry ranking. The default fears led its stock to plunge almost 12 percent on Monday and a further five percent decline on Wednesday.

The company said in a Tuesday filing that two of its subsidiaries had failed to uphold guarantee obligations for 934 million yuan ($145 million) worth of wealth management products issued by third parties.

That could "lead to cross-default" which "would have a material adverse effect on the group's business, prospects, financial condition and results of operations," it said in a statement to the Hong Kong Stock Exchange.