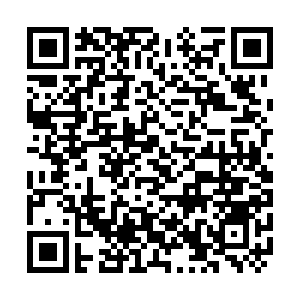 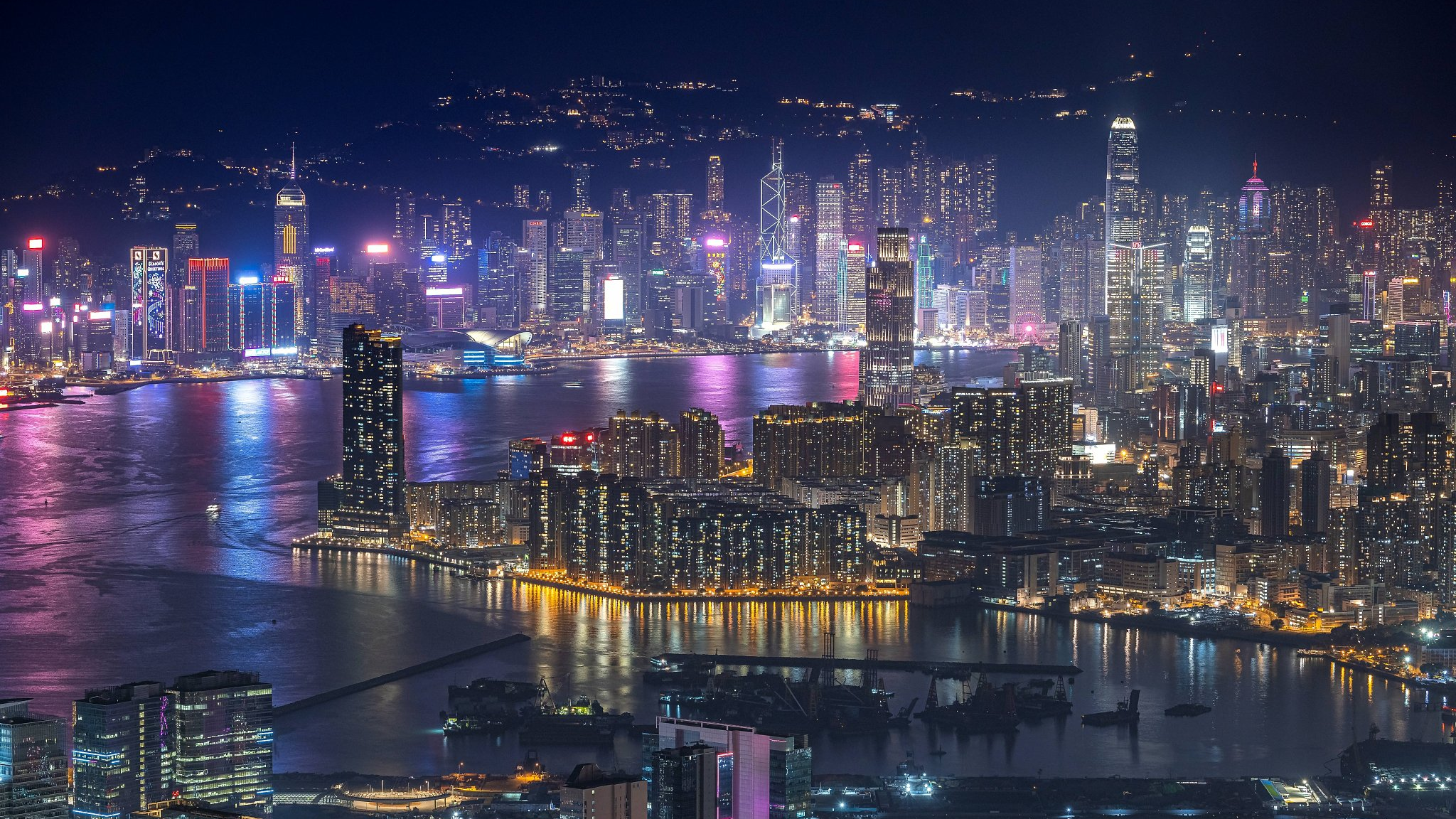 China will officially launch its long-awaited Southbound Bond Connect on September 24, the latest step to deepen financial cooperation between the mainland and Hong Kong, regulators said on Wednesday.

The connection will enable Chinese mainland institutional investors to invest in the Hong Kong bond market, according to a joint statement by the People's Bank of China and the Hong Kong Monetary Authority.

The new arrangement comes four years after the Northbound Bond Connect, which allows overseas investors to trade bonds on the Chinese mainland, was established in July 2017.

The completion of the two-way connection of the bond markets will promote further mutual access between the two financial markets and reinforce Hong Kong's status as an international financial center, said Carrie Lam, the Chief Executive of the Hong Kong Special Administrative Region.

According to Lam, the Northbound Bond Connect with foreign holding of mainland onshore bonds increased from about 880 billion yuan ($136.8 billion) in 2017 to 3.8 trillion yuan as of August this year.

Currently, domestic institutional investors are allowed to invest in offshore securities and bonds within quotas under the Qualified Domestic Institutional Investor (QDII), which was launched in 2006.