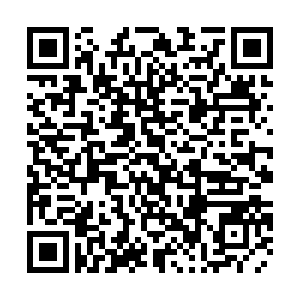 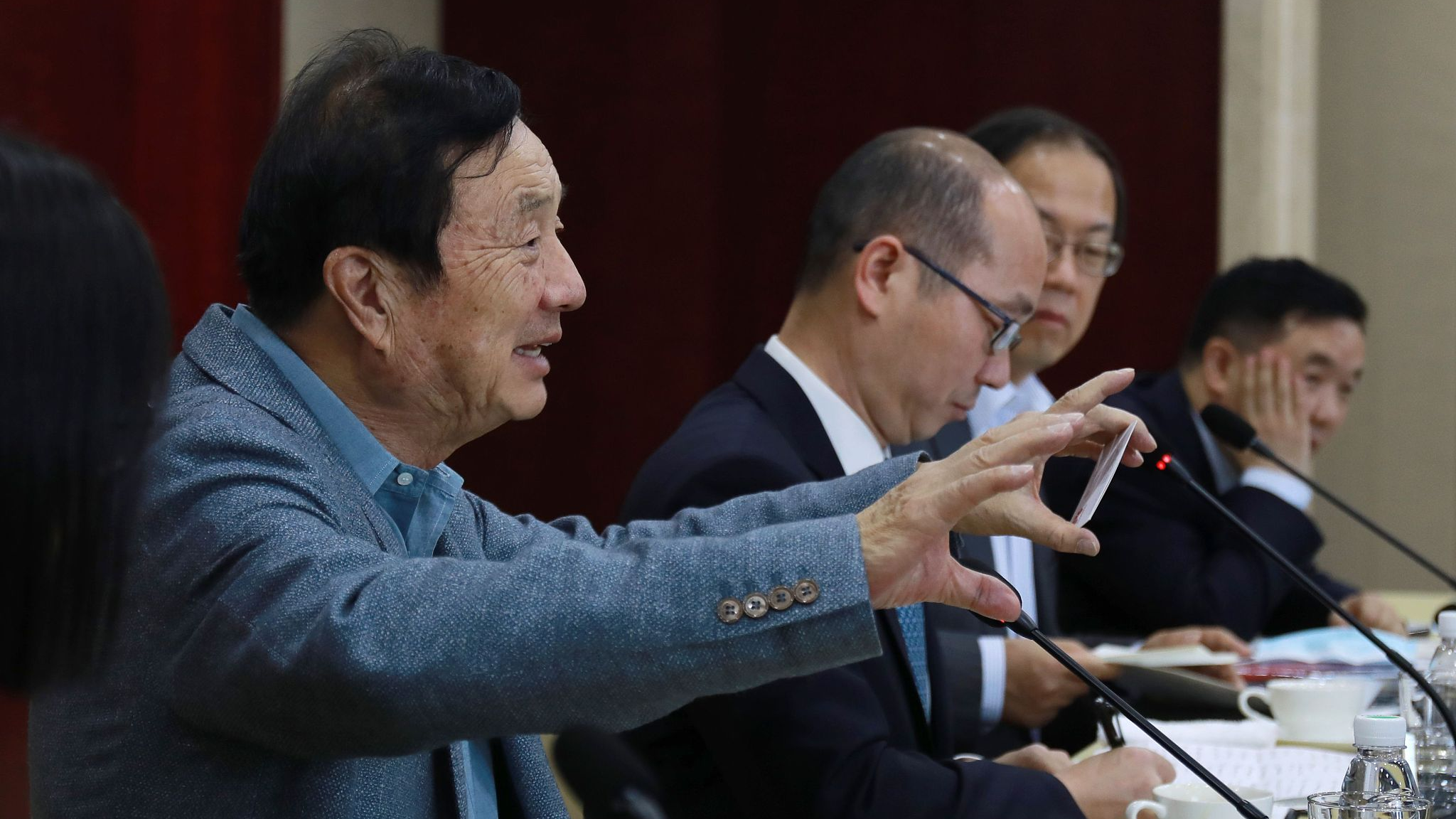 Huawei plans to recruit more international talent and strengthen research and innovation as the company still needs to buffer the impact of U.S. sanctions that began two years ago, founder and CEO Ren Zhengfei has told employees.

The pledges were made in a speech at a seminar attended by researchers in August and released by the company on Tuesday.

Huawei may not overcome the difficulties caused by U.S. suppression and blockages without years of efforts in science and research and deep cooperation with global scientists, Ren said.

The U.S. has placed the company on a trade blacklist to limit its uses of American technologies.

Ren insisted that there has been no chaos within the company as a result of the ban. Instead, the company is now more united than ever and has even attracted more talent despite the U.S. suppression, Ren said. 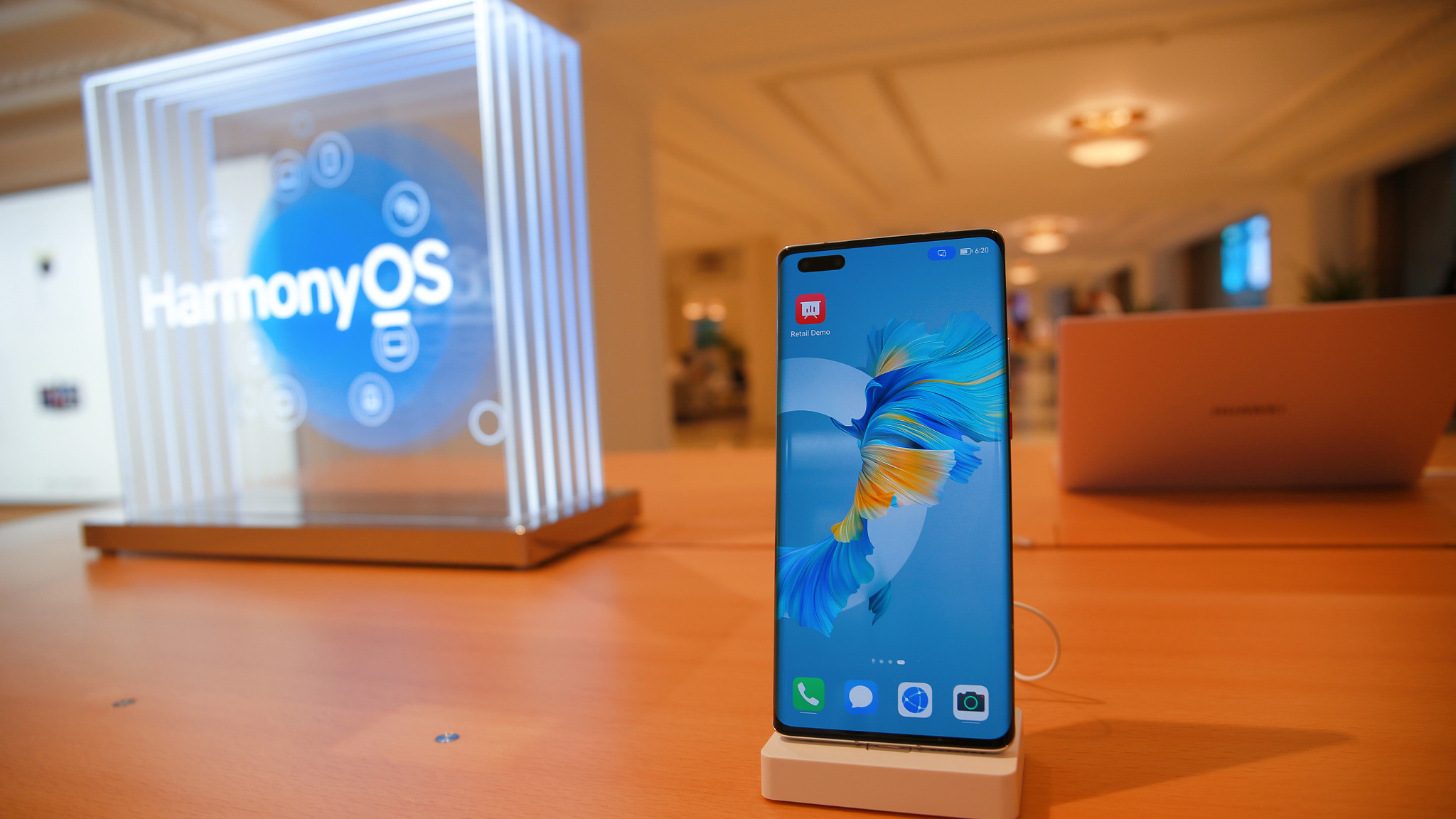 "HiSilicon will be allowed to continue 'climbing the Himalayas,' but most of our employees will grow potatoes and graze sheep and cattle at the foot of the mountain and send food to mountain climbers," he said. "This is the company's mechanism."

Established in 2004, HiSilicon is responsible for designing the processors for Huawei smartphones and other devices.

Ren acknowledged that Harmony and Euler have a long way to go, and he stressed the importance of software in digital infrastructure in the speech.

"Harmony has already begun to move forward. Euler is making great strides forward. Euler is aiming to target the operating system and ecological base of the national digital infrastructure. It is responsible for the historical mission of supporting the construction of a leading, reliable and safe digital foundation," he said.

Huawei launched its HarmonyOS 2 and all-scenario new products in June, and the number of HarmonyOS 2 upgrade users exceeded 100 million, the company said on Monday.