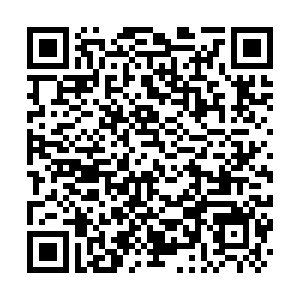 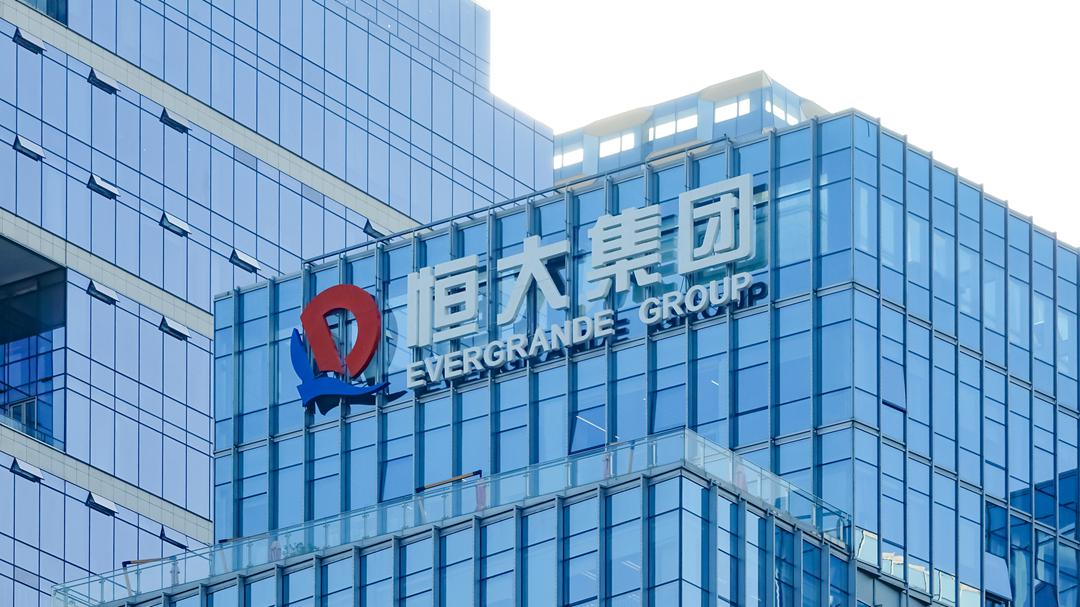 The application follows repeated trading freezes of the bonds in recent days by the Shanghai and Shenzhen stock exchanges as a result of volatile trading.

Hengda said it had applied to suspend trade of its onshore corporate bonds for one day. On the resumption of trade on Friday, its Shanghai and Shenzhen exchange-traded bonds will only be traded through negotiated transactions.

Hengda received notice on Wednesday from the country's largest rating agency China Chengxin International (CCXI) that the bonds' ratings had been downgraded to A from AA, and that both the bonds' ratings and its issuer rating were put on a watch list for further downgrades.

CCXI's downgrade of the developer was its second this month. A downgrade of Evergrande and its onshore bonds to AA from AAA on September 2 resulted in the bonds being made ineligible for pledged repo trading.

Evergrande is scrambling to raise funds for its total liabilities of more than $300 billion.

The People's Bank of China and the China Banking and Insurance Regulatory Commission issued a joint statement in August, saying that they had summoned the developer's executives and urged them to reduce the group's debt risks and prioritize stability.

The regulatory talks came amid concerns that any financial crisis at Evergrande could pose a potential systemic risk to the economy.