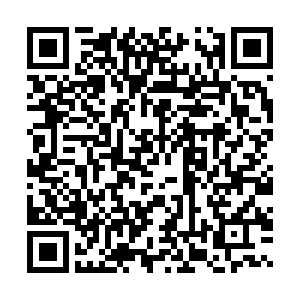 China's Ministry of Commerce on Thursday said that unilateral trade protectionism is not good for China, the U.S., nor for the recovery of the world economy when asked about a media report that the Biden administration is discussing launching a probe into Chinese subsidies under Section 301 of the U.S. trade law.

Speaking on the latest trade development between China and the U.S., Shu Jueting, the ministry's spokesperson, told a media conference that trade teams from both countries have maintained communications.

She said China will follow through on the consensus reached by Chinese and U.S. leaders during a phone call last week.