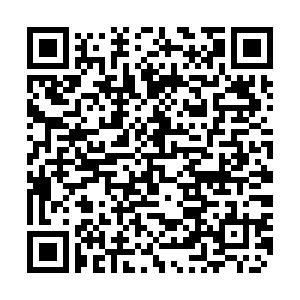 The 2022 Winter Olympics are due to take place from February 4 to 20. All competition venues have been completed and passed on-site pre-homologation tests, while the Olympic Village and International Broadcast Center have also been primed to welcome athletes, officials and journalists from around the globe.

Playbooks for the Beijing Games are expected to be published in October, according to International Olympic Committee (IOC) President Thomas Bach.

"The IOC and Beijing 2022 will apply the same principle as for Tokyo 2020, safe Olympic and Paralympic Games," Bach said. "This principle and priority will guide us in discussions. This will lead into the publication of the playbooks, most likely published in October."

Earlier this month, Chinese Vice Premier Han Zheng called for Beijing 2022 to be run smoothly and on schedule during an inspection tour to the tournament's co-host city Zhangjiakou, north China's Hebei Province.

Han stressed elaborate plans to prevent and control the COVID-19 pandemic and urged all-out efforts to prepare in all respects to deliver a "simple, safe, and splendid" event.