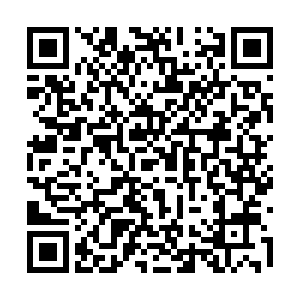 American private space company SpaceX launched its first civilian space tourism mission named as Inspiration4, with the rocket blasting off from Kennedy Space Center in Florida at about 0002 GMT on Thursday.

A Falcon 9 rocket, with a Dragon capsule at its top, blasted off from the legendary launch complex 39A at NASA's Kennedy Space Center in Florida.

After a three-day journey orbiting the globe, the four-person crew, all Americans, will splash down off the Florida coast. 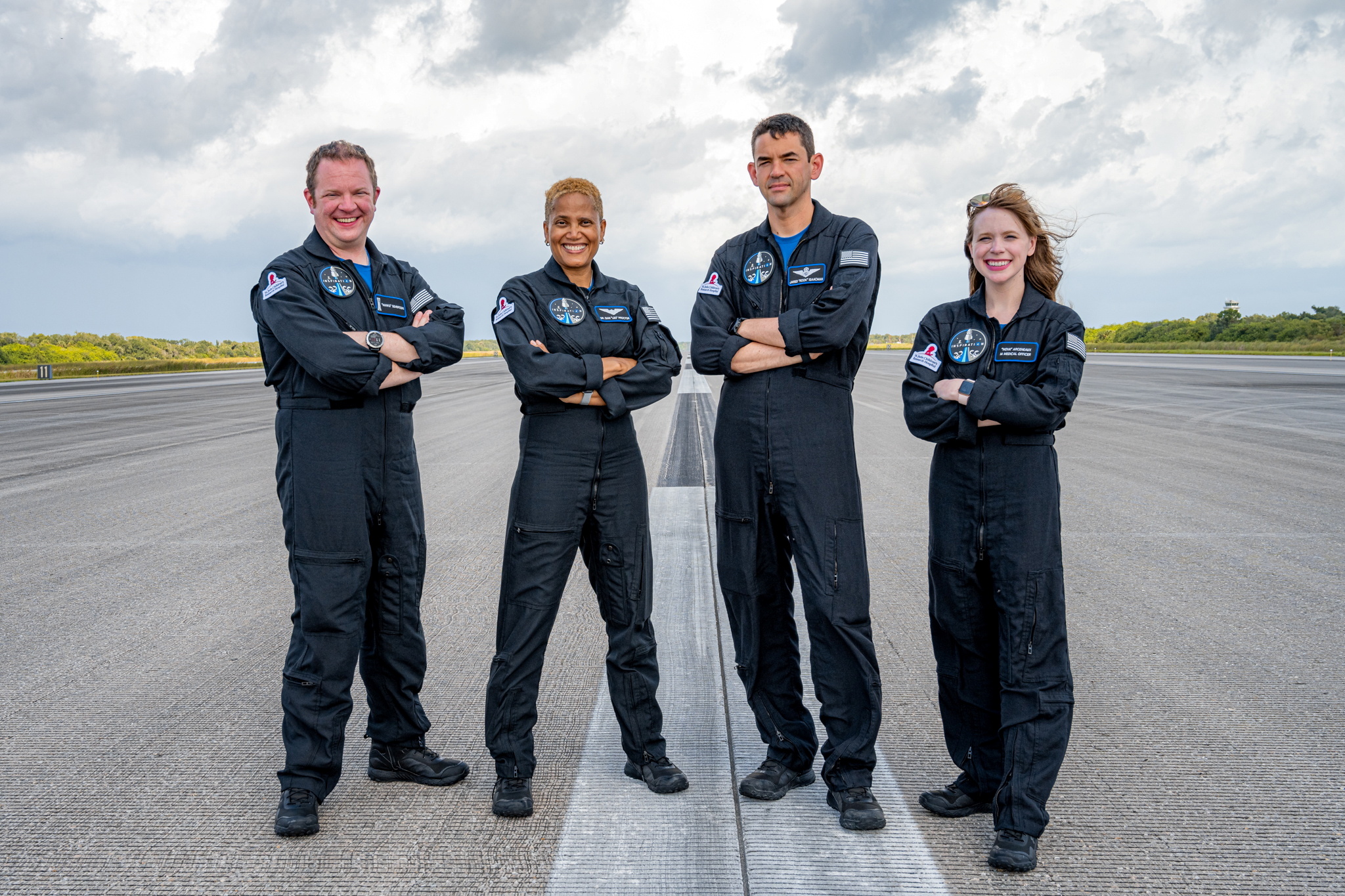 The quartet of amateur astronauts, led by the American founder and chief executive of financial services firm Shift4 Payments Inc., Jared Isaacman, lifted off just before sunset from the Kennedy Space Center in Cape Canaveral, and the spacecraft roared into the darkened skies.

A SpaceX webcast of the launch showed Isaacman, 38, and his crewmates – Sian Proctor, 51, Hayley Arceneaux, 29, and Chris Sembroski, 42 – strapped into the pressurized cabin of their gleaming white SpaceX Crew Dragon capsule, dubbed Resilience, wearing their helmeted black-and-white flight suits. Thumbs-up were on display as the capsule streaked into the Florida sky perched atop one of the company's reusable two-stage Falcon 9 rockets.

The Crew Dragon, fitted with a special observation dome in place of its usual docking hatch, reached orbit almost 10 minutes after the blastoff.

The rocket's first-stage booster, after separating from the spacecraft's top half, descended back to Earth and touched down safely on a landing platform floating in the Atlantic on a drone ship affectionately named Just Read the Instructions.

The flight, marking the first crewed mission to orbit with no professional astronauts along for the ride, is expected to last about three days from launch to splashdown in the Atlantic, mission officials said.

It marked the debut flight of SpaceX owner Elon Musk's new orbital tourism business, and a leap ahead of competitors likewise offering rides on rocket ships to customers willing to pay a small fortune for the exhilaration – and bragging rights – of spaceflight.

Isaacman has paid an undisclosed sum to fellow billionaire Musk to send himself and his three crewmates aloft. Time magazine has put the ticket price for all four seats at $200 million. The mission, called Inspiration4, was conceived by Isaacman mainly to raise awareness and support for one of his favorite causes, St. Jude Children's Research Hospital, a leading pediatric cancer center in Memphis, Tennessee.

Inspiration4 is aiming for an orbital altitude of 575 km above Earth, higher than the International Space Station or Hubble Space Telescope, and the farthest any human will have flown from Earth since the end of NASA's Apollo moon program in 1972, according to SpaceX.

At that height, the Crew Dragon will circle the globe once every 90 minutes at a speed of some 27,360 kph, or roughly 22 times the speed of sound.

Leap ahead of rivals

Rival companies Virgin Galactic Holdings Inc. and Blue Origin inaugurated their own private-astronaut services this summer, with their respective founding executives, billionaires Richard Branson and Jeff Bezos, each going along for the ride. Those suborbital flights, lasting a matter of minutes, were short hops compared with Inspiration4's spaceflight profile.

SpaceX already ranks as the most well-established player in the burgeoning constellation of commercial rocket ventures, having launched numerous cargo payloads and astronauts to the International Space Station for NASA. Two of its Dragon capsules are docked there already.

The Inspiration4 crew has no part to play in flying the spacecraft, which is operated by ground-based flight teams and onboard guidance systems, even though two crew members are licensed pilots.

Isaacman, who is rated to fly commercial and military jets, has assumed the role of mission "commander," while Proctor, a geoscientist and former NASA astronaut candidate, has been designated as the mission "pilot." Rounding out the crew are "chief medical officer" Arceneaux, a bone cancer survivor turned St. Jude physician assistant, and mission "specialist" Sembroski, a U.S. Air Force veteran and aerospace data engineer.

Inspiration4 officials have said the mission is more than a joyride. While in orbit, the crew will perform a series of medical experiments with "potential applications for human health on Earth and during future spaceflights," the group said in media materials.

Biomedical data and biological samples, including ultrasound scans, will also be collected from crew members before, during and after the flight.

"The crew of Inspiration4 is eager to use our mission to help make a better future for those who will launch in the years and decades to come," Isaacman said in a statement.